Get Rec'd with Raquel Vasquez Gilliland: Five YA SFF reads for FANGRRLS readers

There are few things we at SYFY FANGRRLS love more than a twist on classic sci-fi tropes (I mean, hello, busting tropes is totally our running theme this month!), and author Raquel Vasquez Gilliland's newest book, Sia Martinez and the Moonlit Beginning of Everything, offers all of that and more in a genre-bending story about a Mexican-American teenage girl who discovers deep connections between immigration and folklore.

It's been three years since Sia Martinez's mother disappeared; she wants to move on, but it's easier said than done in her small Arizona town when people refer to her mom's deportation as "an unfortunate incident." Then, one night, Sia's life and the world as we know it cracks wide open — because a blue-lit spacecraft crashes in front of Sia's car ... and it's carrying her mom, who's very much alive.

To celebrate the release date of Sia Martinez and the Moonlit Beginning of Everything (out now!), FANGRRLS asked Gilliland to share some of her favorite young adult SFF reads with Latinx representation for genre fans.

"When Manuela Azul’s mother is arrested by ICE, she has almost nothing to lose by investigating a mysterious Z emblem, the only clue about her past. She follows the breadcrumbs of answers, all of which reveal a whole new world — one connected to her father and his criminal past. And one connected to Argentine folklore — the folklore that pronounces the seventh daughter of a seventh daughter to be a bonavide bruja, and the seventh son of a seventh son to be a lobizón—a werewolf. The prose in Lobizona by Romina Garber is absolutely stunning, and the tale is fast-paced and lyrical at once. Garber has written an absolute masterpiece — and if that doesn’t convince one to read it, then surely the almost unbearably gorgeous cover would seal the deal." 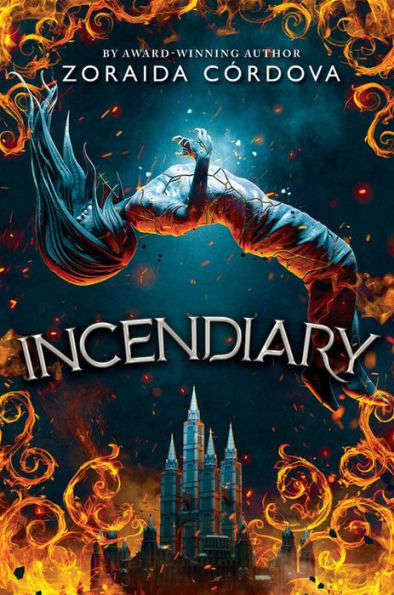 "Renata Convida is a memory thief. This means she is powerful, feared, hated — and used, particularly by the crown, to accomplish the King’s Wrath, which results in the death of thousands of her own people. Now Renata works against the crown, as a spy, also known as a Whisper. When the boy she loves (who also happens to be the commander of her unit) is captured, she must complete his top-secret mission. The problem is, this top-secret mission helps her to uncover her own secret — one from her past that could change everything. Zoraida Córdova is one of my favorite writers, and Incendiary is a stunner. The worldbuilding alone rocks my socks." 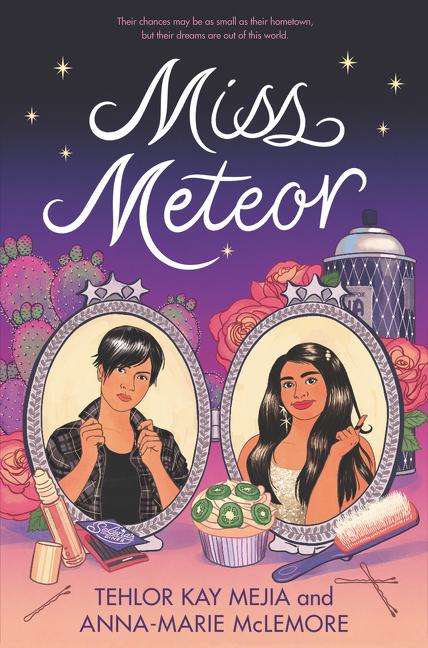 "In Meteor, New Mexico, it always seems like skinny, light-haired white girls capture the title of Miss Meteor from the local pageant. Which basically means, in all the history of the pageant, there hasn’t been a winner who looks anything like our two protagonists, Lita Perez or Chicky Quintanilla. The two ex-best friends are ready to join forces to turn this tradition around so that Lita can enter the contest — and hopefully win. Tehlor Kay Mejia and Anna-Marie McLemore are astonishingly talented writers in their own work; together Miss Meteor is bound to be a gorgeous masterpiece. With sci-fi elements as well as magical realism (I mean, there’s a girl born of stardust), this coming-of-age tale should absolutely appeal to science fiction and fantasy fans alike." 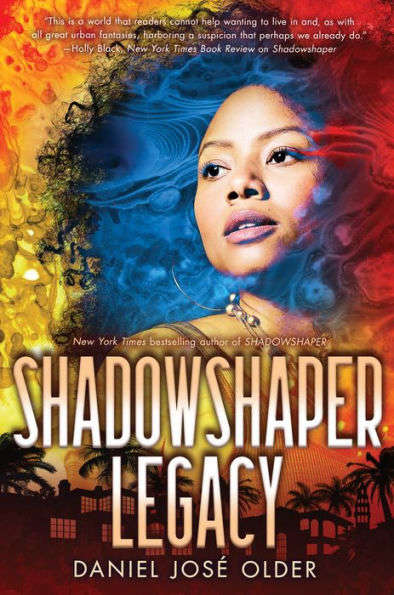 "Sierra and the rest of the shadowshapers have been separated. And lots of really creepy, foreboding events keep happening to them —such as the need to fight random spirits, or receiving threatening messages from whisper wraiths. It would appear that something epic is coming to the houses — a war, even — and the shadowshapers have a lot to lose: their very magic. Sierra is faced with a near-impossible decision to save her family through confronting their past (which includes a deal with Death!) — only in doing so, she may lose herself forever. Daniel José Older’s conclusion to his Shadowshaper Cypher series is phenomenal. The world-building is seamless, the first lines to each chapter are clean enough to produce goosebumps. The ending to this series will resonate with readers for a long while." 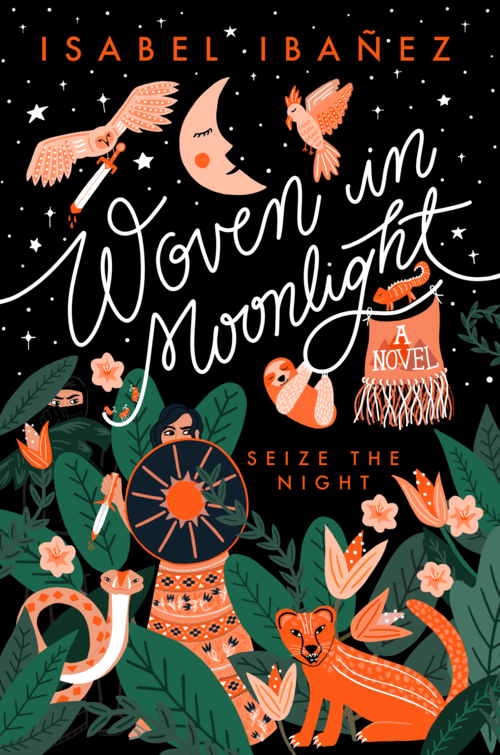 "Ximena has two things going for her: she can spin thread from moonlight, and her need for revenge — massive, complete, and utter revenge against the usurper, Atoc, for calling upon ancient, powerful ghosts and making her people lose everything, even their home. Lucky for her, she gets her chance while working as the decoy Condesa — because Atoc wants to marry the real Condesa. Ximena gets to go in her stead, and while she is there, she has to figure out a way to return to her people all that had been lost. The problem comes when Ximena discovers a war-free plan to overthrow Atoc. It just involves her abandoning her plans for revenge — and betraying her Condesa. With spell-binding world-building, Isabel Ibañez’s Woven in Moonlight is a gorgeous, lyrical tale with words and phrases as delicate and beautiful as spun moonlight."