Welcome to Important Toy News, the inside scoop on what's happening inside the toybox. A lot happened this week, so let's get started.

Attention Bandai toy lovers, you are in luck! Over the past few days, Bandai has been announcing a huge number of super exciting action figures, including some from their BanPresto and Bandai Spirit line, their Bandai/Tamashii Nations model kit line, and their incredibly articulated and poseable S.H. Figurarts line.

So, what is happening specifically in Bandai news? Kicking things off, they've got two incredible figures from Capcom's video game franchise Street Fighter in their S.H. Figurarts line. This month, April 2019 sees the release of the S.H. Figurarts Blanka figure. This electricity-casting Brazilian Monster-Man has an MSRP of $69.99, and like all Figurarts, the build is stunning and the sculpt is breathtaking. Other than those consistently wobbly hips you see on nearly every Figurarts action figure, the price point is always justified and as long as you take good care of it, the value will really never drop. Also on its way from Bandai's Street Fighter S.H. Figurarts line is a Vega action figure! I find this one particularly delightful. Not only does it hit all the Vega notes I want from a toy of the yodeling Spanish fighter, but check this out — the action figure comes with a fence accessory. You can literally make him climb the fence, Street Fighter II style, and crush his opponent. Like Blanka, he stands about 6.5 inches tall and has an MSRP of $69.99. Vega will start shipping out in August 2019. In more tasty toy news, we have another set of reveals from Marvel and Bandai. Eight brand-new S.H. FigurArts reveals for Avengers: Endgame! The toys will be released over the course of April and May.

And seriously, the faces on these action figures are just beautiful. 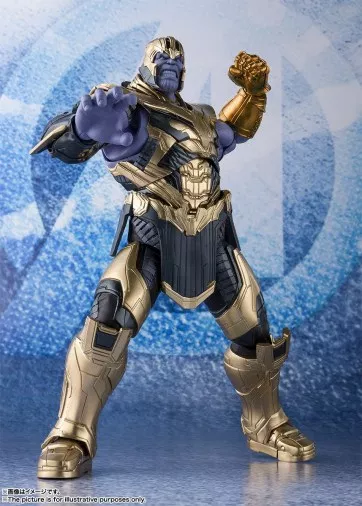 In other Bandai news, Bandai/Tamashii Nations revealed teaser pictures of their newest Dragonball Z Super Boly S.H. Figurarts action figure. It is so detailed and anime-accurate that we're almost able to forget that once upon a not-too-distant-past all we had were broken-faced bootlegs and "almost Goku" on a Hot Topic bowling shirt. 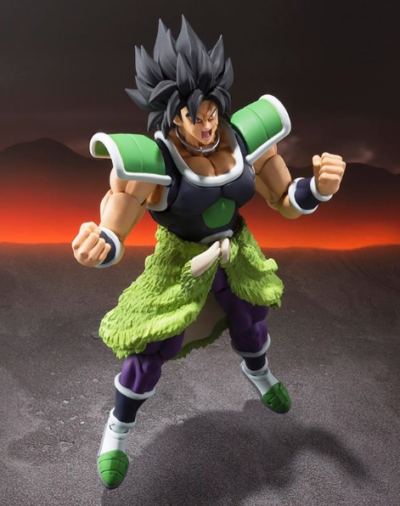 The new figure will be released in September 2019 and has an MSRP of $69.99. To see what other Dragonball Z figures are fresh and on their way, you can check out Toy Dojo or other online retailers and see their upcoming products.

This is a fully articulated with Gacha Breaker that can do both blade and hammer mode, not to mention it has six hand combinations. The chest piece it multiple layered with a hard plastic controller, then clear, then the sticker in the chest that gives you a lot of depth and realistic details. It has an MSRP of about $35 and will be released in June 2019.

Last but not least in Bandai news, Gundam is knocking it out of the park — literally! In Japan, they're crazy about baseball and they take their Gundam very seriously.

Two Japanese Baseball Gundam will be available soon. First is the HG 1/144 RX-78-2 Gundam Dragons This will be included when you purchase a Chunichi Dragons game ticket for their May 3 ~ 5 matches! Tickets with bonus GunPla will be limited to 3,000 units for three days while supplies last. If you want one and you're not in the States, you just may need to find a scalper. 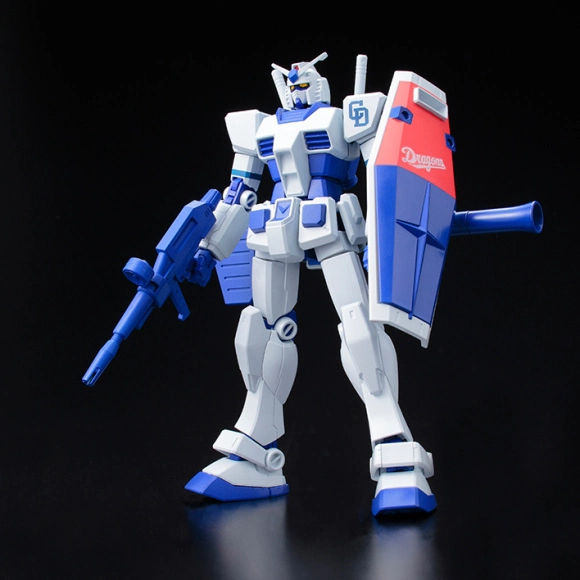 The second is an exclusive HGUC 1/144 Gouf "REVIVE." This Gouf is molded in a much darker blue and packed with special Chunichi Dragons decal seals to commemorate the partnership. This kit will be sold at the event for 3,000 Yen starting May 3, 2019. There are a total of 12 Baseball Gundams coming out over the year.

Moving on in other toy news, we are finally getting Heavy Metal action figures based on the cult classic animated film! Created by Incendium and Fig Biz, there are two figures slated for release. First up, the warrior Taarna the last Taarakian. She has an MSRP of $29.99, is available for pre-order now and will ship in the 3rd quarter of 2019.

Next up the Loc-Nar fueled Zombie tail gunner from the B-17 story. He is available for pre-order now for $29.99 and will also ship in the 2nd quarter of 2019.

In other movie-toy news, Mezco Toyz announced their new One:12 Collective Pennywise the Clown figure from the 2017 version of It. If you thought that Burst-a-Box Pennywise was cool that we shared last week, wait until you see this beauty. It's right there alongside the realistic Pennywise that NECA Toys released last year, only about 90 percent more gnarly.

The level of details included and accessories it comes with is out of control. Along with Georgie's severed arm, a paper boat, a red balloon, four interchangeable murder-clown heads, and four sets of hands, this amazing new figure comes with the haunted painting from Stan's Bar Mitzvah practice synagogue scene! Are you kidding me?! That's horrific and amazing at the same time!

PSC Collectibles revealed that they are about to open preorders on a stunning Transformers G1 style Shockwave from Sideshow Collectibles. This amazing statue of the best Decepticon ever stands 9.5" tall, with cannons ready to fire while the Decepticon raider Rumble causes an earthquake along the earth-covered Decepticon emblem base.

The Soundwave Classic Scale Statue features a meticulous paint application to capture the iconic style of the Generation 1 Transformers cartoon as a three-dimensional collectible. Both Soundwave and Rumble are detailed with blue, grey, and purple tones with orange and red highlights, and Soundwave features a swap-out high voltage cannon arm. He has an MSRP of $225. 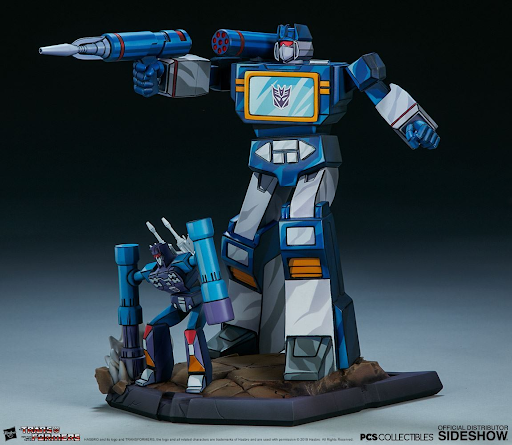 The figure also features 47 points of articulation and includes a Sam Witwicky figurine running with the Allspark Cube, and it converts from robot to hardtop Pontiac Solstice GXP mode in 48 steps. Transformers Masterpiece figures showcase the greatest Transformers characters in the highest level of detail (each sold separately). The ultra-premium, collectible figures are a must-have for any Transformers collection. The Masterpiece Movie Series lineup includes iconic characters from the live action Transformers movies with movie-inspired details and accessories.

Move over Toys "R" Us Canada, we've finally received the first wave of new Hasbro Power Rangers toys, seen at Target stores across the United States. This initial wave, based Beast Morphers which is the newest season of Power Rangers and Hasbro's flagship series as the new owners of the franchise, shows off action figures (MSRP $9.99), weapons, and morphers in its first run. The Power Rangers Lightning series, Hasbro's answer to Bandai's S.H. Figurarts are due out this month as well, shipping sometime around April 21. 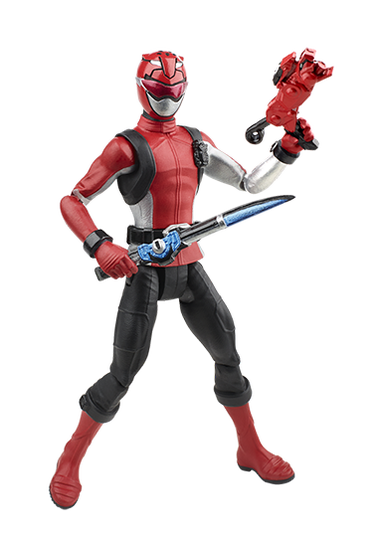 In LEGO news, in order to celebrate the Caped Crusader's 80th Anniversary, LEGO is releasing six new kits to celebrate the Dark Knight and all of his LEGO Batman glory. The kits cost between $9.99 and $99.99 and feature a wide host of play and scenarios, including: