Prolific voice actor Keiji Fujiwara, the man behind hundreds of characters over the course of a four-decade career, has died from cancer at age 55.

This news comes from his talent agency — Air Agency, where he was also the representative director — which confirmed that Fujiwara died on April 12 after a battle with the disease. Fujiwara acted extensively since his start in the '80s, providing voices for such anime characters as Crayon Shin-chan's Hiroshi Nohara, Fullmetal Alchemist's Maes Hughes, Hunter x Hunter's Leorio Paladiknight, Blood+'s Nathan Mahler, and Death Note's Shuichi Aizawa. He also made appearances in fan-favorites like Naruto, JoJo's Bizarre Adventure, Attack on Titan, and Pokémon. 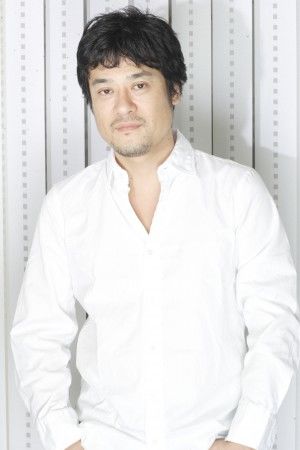 Fujiwara also appeared in several video games, including Final Fantasy VII as Reno — a role he recently reprised for Final Fantasy VII REMAKE, out earlier this month — Metal Gear Solid, and Kingdom Hearts. Aside from his original roles, Fujiwara dubbed many foreign films for a Japanese audience, including as Robert Downey Jr.'s go-to dub voice in the Iron Man and Avengers franchises:

Other highlights from Fujiwara's dubbing career include Shaggy in the live-action Scooby-Doo franchise, the Joker in The Dark Knight, and Dr. Manhattan in Watchmen. His final performance looks to be the video game Granblue Fantasy: Relink, due in late 2020.

It's a fan thing
Join SYFY Insider to get access to exclusive videos and interviews, breaking news, sweepstakes, and more!
Sign Up for Free
All Posts About
Games
Movies
News
TV
Final Fantasy VII
Fullmetal Alchemist
Iron Man
Keiji Fujiwara
obituary
You May Also Like
Recommended by Zergnet
Latest on SYFY WIRE

Peacock's 'In the Know' stop-motion series has been cast

Actors on 'The Ark' were like 'kids in a candy shop'