In and around New York Comic Con, publishers and studios are unveiling wild new projects. While the Jean-Luc Picard commanded most of the attention on the floor, a number of other exciting developments arose at the convention.

First teased by Kevin Feige at the Saturn Awards, The Infinity Saga Collectors' Edition is now available for pre-order at Best Buy. The 24-disc 4K Ultra HD Blu-ray set includes everything from Iron Man to Spider-Man: Far From Home, along with a bonus disc, a lithograph by artist Matt Ferguson, and a note from Feige. Oh, right, and it costs $549.99. Luckily Best Buy, the exclusive retailer for this set, offers a payment plan at just under $46 per month. If only obtaining the Soul Stone were as easy!

The Force is strong with Viz Media, who announced the new manga series Star Wars: The Legends of Luke Skywalker for early 2020. The creative team includes Legend of Zelda artist Akira Himekawa, Star Wars: Leia Ōjo no Shiren manga-ka Haruichi, Akira Fukaya, Takashi Kisaki, and Subaru. While Viz did not reveal any story details, the promotional art suggested that stories will take place around the Original Trilogy period.

Viz's partnership with Disney will also see manga based on the forthcoming Frozen 2 from Phantom Thief Jeanne artist Arina Tanemura.

Arden's Zatanna project was first announced in June, but the New York Comic Con panel offered fans their first good look at the project. While this Zatanna is a significant departure from her DC Universe counterpart, she does retain the iconic fishnets and a magician's hat, after a fashion. Tibbar tep a sah osla ehs.

All art from the panel has been released on the DC Comics website.

Shadow of the Batgirl descends in February 2020, with Beast Boy and Zatanna launching later in the year. 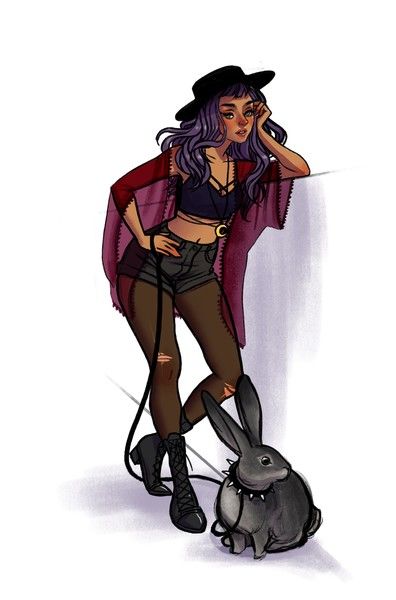