Despite the fact that I haven’t been in school in years, I still think of summer as vacation time. Maybe it’s because the warm weather means we all want to be outside, or the summer just feels more relaxed than other times of year. I don’t get a summer vacation anymore, and I usually don’t take trips in the summer because it’s not a great time to travel, but summer means I’m on the prowl for extra reading time.

That’s a good thing, because the books we have coming out in June are excellent. In fact, two of my most-anticipated books of the year, Magic for Liars and Alphabet Squadron, are on this list! Whether you love witches, time-traveling romance, tech-based thrillers, or space operas, there’s a book (or three) for you on this list.

This has been an excellent year so far for science fiction and fantasy, and Sarah Gailey’s debut novel has been at the top of my list for months. This novel has been getting so much hype, and it’s well deserved. Magic for Liars checks so many of my auto-read boxes: It’s set at a private school, it features a private investigator with a terrible relationship with alcohol, and there’s murder and magic — it’s even compared to Tana French’s novels, which are some of the best crime novels out there. I absolutely and completely love it. 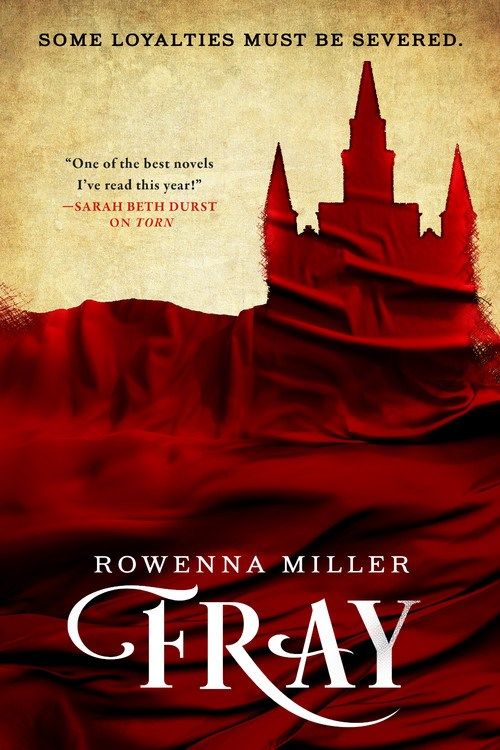 Torn was one of those books that I really wanted to get to but sadly it slipped through my radar. Now, the sequel is here, so it’s the perfect time to read the pair of them back to back. These novels take place in a world where Sophie, a talented magical seamstress, uses her charm ability to create the most beautiful dresses. She is invited to court by the royal family, but with that attention also comes the notice of the rebels who are preparing to rise up against the established system.

Karen Lord is an incredibly talented novelist, so I’m incredibly excited that she has a new book! This is a crime novel set in a fantastical world in which there has been a series of gruesome murders. Even though the killer is now behind bars, Miranda, a forensic psychiatrist, is determined to figure out what exactly happened and why. Her journey takes her to another world entirely, in which she must face the difficult questions of the distance (and closeness) between living, dying, and everything in between.

I really enjoyed Blake Crouch’s previous novel Dark Matter, which was a fantastic thriller that dealt with alternate realities, so I’m really looking forward to his new book. Recursion is another novel that deals with changing circumstances, in which people are waking up to very different lives than the ones they knew. Is a new technology, which allows people to relive their most cherished experiences, to blame? 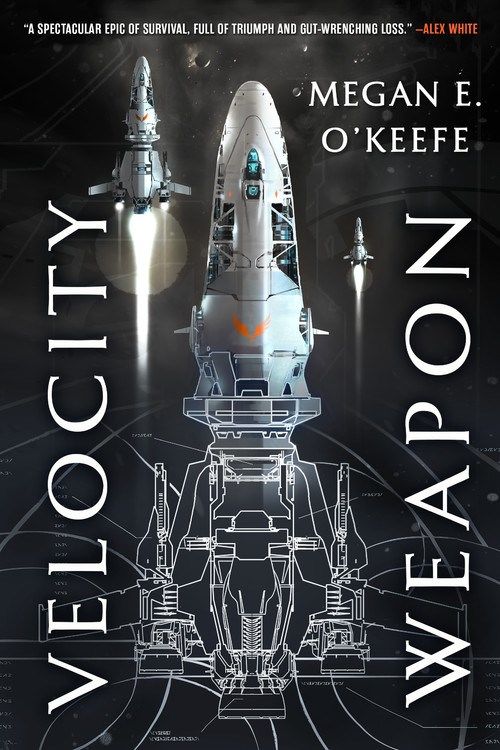 What happens when you lose consciousness and wake up to find that 230 years have passed? That’s what happens to Sanda Greene, who was a sergeant in the military and more than capable of destroying her enemies. But when she’s shot out of the sky on a routine maneuver, everything changes in an instant. She wakes up in enemy hands, on a ship controlled by an AI who tells her over two centuries have passed. Sanda must fight to get back to everything she knows and loves at any cost.

I don’t think I need to tell y’all how much I love Star Wars books, so I’m incredibly excited by this Alphabet Squadron novel. I didn’t read a lot of the older Star Wars canon (now called Legends), but I’ve seen this compared to the Rogue Squadron and Wraith Squadron novels. This book takes place post-Return of the Jedi and is about a group of pilots under the command of General Hera Syndulla who are tasked with finding and ending a deadly squadron of TIE fighters.

This is a gorgeous fantasy novel set in 1930s New York, in which Joe Reynolds meets the love of his life at Grand Central Terminal. It might be the midst of the Great Depression, but Nora Lansing is a breath of fresh air and light. The trouble is her existence doesn’t follow the normal rules of time, and she’s trapped within the terminal. Together, the two must figure out how to free Nora, as they live their love story over the decades in this one contained place.

This Indian novel by Bengali author Nabarun Bhattacharya (who died in 2014) has a new English translation, thanks to Sunanandini Banerjee. Herbert Sarkar is the definition of a person down on his luck. All his life, everything that could go wrong has gone wrong, and he’s looked down upon by everyone, including his own family. But when Herbert discovers he has the powers to communicate with the dead, everything changes for him in an instant.

Katherine Howe’s debut novel, The Physick Book of Deliverance Dane, was an excellent novel about witches and colonial America, and now Howe is back to tell another story in the same universe. Connie Goodwin is directly descended from one of the Salem witches, who had many, many more powers than anyone realized. But as Connie digs into her family’s past, she realizes that she and her partner might be subject to a terrible curse, and she must do everything in her power to stop it.