If you woke up to it suddenly feeling like winter all of a sudden, you're not alone — but we've got just the thing to cuddle up with so you can actively avoid going outside: our FANGRRLS Romance recommendations, where your readers of romance on Team FANGRRLS (that's us) list some of the books we're looking forward to this month, as well as the slightly older, occasionally non-genre titles that we're finally reading.

We've got seven-plus sci-fi and fantasy romance recs on our radar that are being released throughout the month of November, but this is certainly not an exhaustive list by any means. Let us know what you're planning on reading in the comments below.

Oh, and if you're new to our recs, we're always on the lookout for authors with SFF romance titles to spotlight, so if you're a writer with a book coming out, let us know! You can also chat us up anytime on Twitter, either individually or via SYFY FANGRRLS using the hashtag #FangrrlsRomance. And don't forget to check out last month's releases in case you're looking to add some slightly older books to your growing to-read pile. Happy reading! 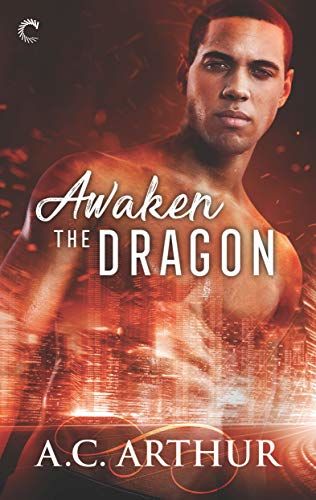 Awaken the Dragon is the first book in a new series by Arthur, and we at SYFY FANGRRLS never say no to a good shifter romance — even moreso when those shifters are dragons! Theo Masters is next in line for the Drakon throne, the most powerful half-human, half-dragon in the world, but ruling everything is the last thing on his mind. In fact, he's perfectly content to live life on the DL as a human as the owner of a security company, but his beautiful new client and the unknown danger at her heels might threaten his attempt at a quiet existence. Shola N'Gara's noticed a strange rise in demon activity, and the brutal murders her agents are reporting are starting to stack up — but she's also tempted by the handsome man with his own secret. 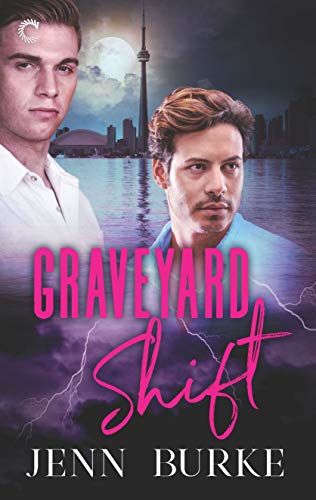 Ghost/god Wes Cooper and his vampire partner Hudson Rojas have settled in for that domestic not-life together — and hey, they're happy, so who cares if their new neighbors haven't exactly welcomed them with open arms? Between a surprise visit from Hudson's niece and their unexpected guardianship of a teen shifter with no memory of her past, Wes and Hudson have plenty of found family issues to deal with already — but when a bad part of Hudson's past shows up, it could threaten the peace (relatively speaking) of everything they've worked so hard to build together.

New Orleans tour guide Sydney Park has always known how things will end before they even begin, and that's definitely a curse — not only for her but her dating life, because what's the point in starting something new when you can already see the end of it all? When museum owner Blake Beaumont teams up with her tour company, he's also jumping at the chance to try and reignite their past romance — but the closed-casket funeral Sydney unexpectedly has a vision of might put a damper on her willingness to let him back into her heart unless they can unravel the mystery of whose death she's foreseen. 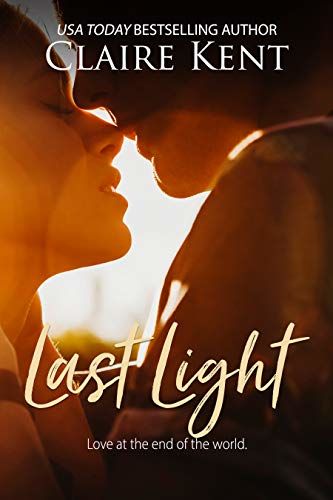 If there's one thing we've learned from reading romance novels, it's that love can happen anywhere — even during the end of the world. After a large asteroid hits Europe, the world is thrown into complete chaos, and four years later, Earth is still in recovery mode. When Layne's community begins to fade around her, she chooses to stay and stick it out to take care of her ailing grandmother, but once her last remaining family member dies, she's left on her own — that is, except for Travis, the guy who used to fix her car. He's the strong, silent type she doesn't know all that much about, but right now she's stuck with him, for better or worse. 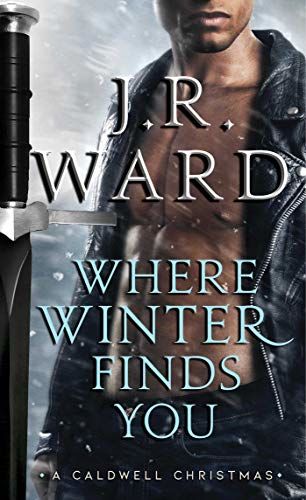 Where Winter Finds You: A Caldwell Christmas - J.R. Ward (November 25)

It's that time of year again, time when we start seeing those Christmas or holiday-themed novels popping up within our favorite romance franchises — and we should've known that J.R. Ward would deliver on this front with the latest featuring some of the much-beloved members of the Black Dagger Brotherhood. When Trez lost his lover to tragedy, he was convinced his future only lay in suffering — until he meets a mysterious woman named Therese who's intent on learning her true origins after the discovery that she was adopted into her family. Has fate brought her into the path of this handsome widower for a second chance at love, or is Trez too blinded by the past to see the truth in their present? 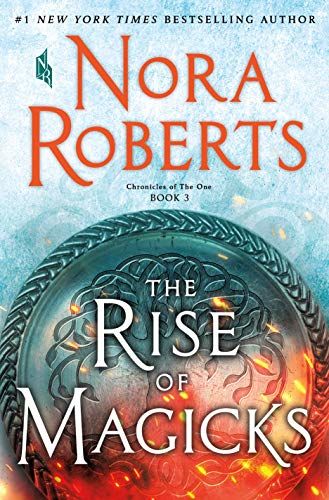 We've talked before about Roberts' epic Chronicles of the One trilogy, and now it finally concludes with The Rise of Magicks. Fallon Swift can't stand idly by while her fellow Magicks are being hunted by the fanatical Purity Warriors or rounded up by the government and subjected to experiments. In order to restore light and banish the dark, Fallon must embrace her destiny — but she won't be able to do it alone, and as she moves to build her army, the final battle looms ahead. 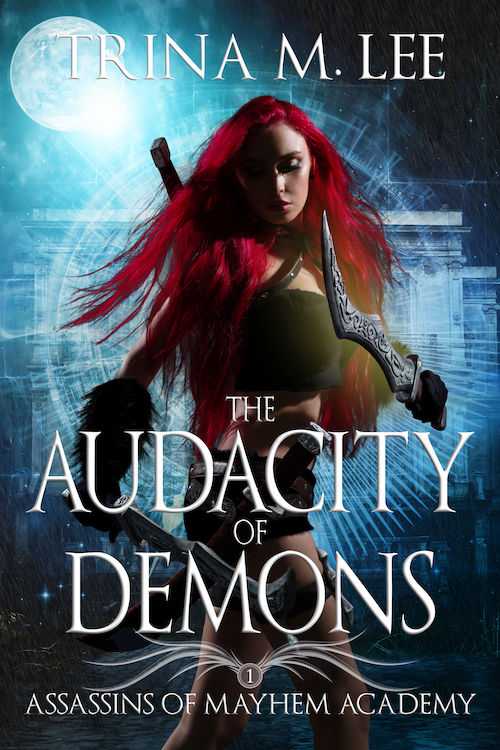 Blaze is a vampire with a bad attitude and trust issues galore, and that combination gets her into plenty of trouble — but when she meets a mesmerizing incubus known as Nova, she's quickly introduced to a secret supernatural society known as The Circle of the Veil, where she learns to hone her skills for the purposes of protecting her own kind. She finds herself training alongside a misfit crew of recruits, including playful werewolf Rayne, mysterious werewolf Corr, and elusive vampire Ghost — who just so happens to be a one-night-stand from her past.

The nights are darker, it's colder than ever, and all I want to do is crank the heating up and curl into my couch with a pile of romances. Fortunately, I'm never short on those. Bringing Down the Duke by Evie Dunmore comes highly recommended by practically every romance reader I know. A young female Oxford student and suffragette is tasked with recruiting powerful men to the cause and decides to go after the cold Sebastian Deveraux, England's most powerful duke. What's not to like? Fix Her Up by Tessa Bailey includes a charming clown, a sexy former baseball pro, fake romance shenanigans, and banter a-plenty. A lovely colleague gifted me with Abbi Waxman's The Bookish Life of Nina Hill and I intend to gobble it up in one sitting.

Between New York Comic-Con and a brief vacation sojourn at Halloween Horror Nights, October was a somewhat lighter reading month for me, but now that the days are shorter, I'm becoming fully dependent on my backlit Kindle to see me through those long winter nights. Diana Biller's The Widow of Rose House was the perfect historical romance with a dash of Gothic mystery to cuddle up with; a prickly widow with a scandalous reputation buys a crumbling house in need of repair, but rumors of ghosts have her hired crew too spooked to return. Enter the charming and eccentric inventor and scientist who she tasks with disproving their existence, but we all know what happens between two people working together very closely. I'm also finally picking up Kate Clayborn's Chance of a Lifetime trilogy, about three friends who unexpectedly win the lottery from a ticket they impulsively bought together — and all the romantic hijinks that ensue after their lives are forever changed.