Seven YA SFF novels coming out this September

It's hard to believe that September is upon us! It feels like 2019 just began, and already cooler temperatures are starting to hit parts of the U.S. We can smell fall on the breeze (Starbucks is already carrying the famed PSL, thank you autumn creep). While many think of summer as the perfect reading time, it's often the season I get the least amount of reading done.

But for those of you who mourn the end of summer, don't worry. We've still got a while to go before the official beginning of fall, so you have a little more time to squeeze in some summer reading. If you're not sure what to pick up, check out the books on this list: from angry young women to space operas to murder and old curses, there's something on here that will delight (and possibly even terrify) you.

There Will Come a Darkness - Katy Rose Pool (September 3)

One hundred years ago, the Prophets disappeared, and they took with them all the foreknowledge of what was to come. They then left behind just one grim prophecy: that a new Prophet would rise and could either save the world or bring it to ruin. Amidst the chaos the world has become, five different people — an exiled prince, a leader, a murderer, a gambler, and a girl with a death sentence — could fulfill the prophecy and turn everything to dust. 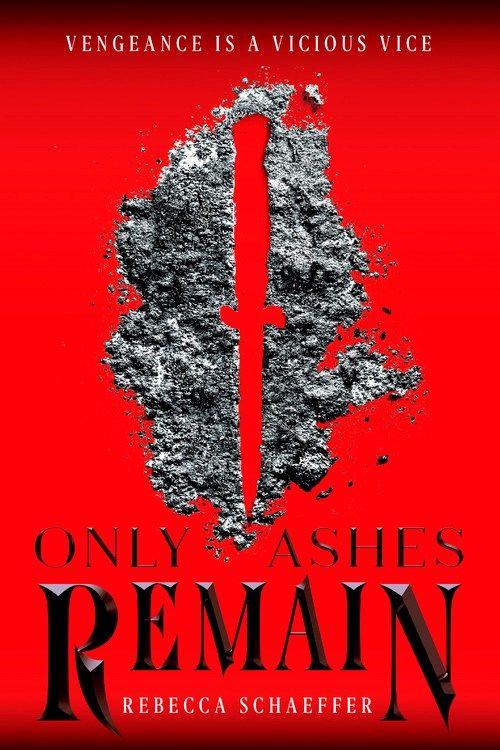 This is the sequel to Not Even Bones, a revenge fantasy novel about a girl named Nita who works with her mother at a grisly trade: her mother murders supernatural beings and Nita sells their body parts. But when her mom brings home a being who’s still alive, a teenage boy, Nita has second thoughts and sets him free. Only he betrays her kindness, and Nita herself ends up captured. She must find a way to free herself without losing the person she’s become.

If you missed Maura Milan’s first novel Ignite the Stars, then this is the perfect time to catch up on the incredible space opera. It features the Ia Cocha, a notorious criminal with a secret: The space outlaw, who terrorizes the government, is actually a seventeen-year-old girl. But when Ia is captured and sent to a military academy, the people she meets causes her to question her commitment to bringing down the Commonwealth.

Sometimes I wait for a series to come to their conclusions before picking them up. I read so much that it’s often hard to remember books in the year (or years, in some cases) between sequels and I’m not much of a re-reader these days. But Kendare Blake’s series is one that I’ve read almost every installment of as they release because I need to know what happens to these three sisters, each vying to become queen (and winning means killing the other two). Start with Three Dark Crowns and make your way through this excellent series before the final book, Five Dark Fates, comes out in September.

A House of Rage and Sorrow - Sangu Mandanna (September 17)

I absolutely loved Sangu Mandanna’s A Spark of White Fire, which is a space opera based on the Hindu epic The Mahabharata. It features Esmae Rey, who was separated from her family at birth. But through the competition for an unbeatable warship, she sees the chance to help her brother reclaim his birthright, the throne of Kali. In this second installment, Esmae is weathered and weary, less bright-eyed and naive. It’s an incredible story of female anger, as well as unparalleled storytelling, and I can’t recommend it highly enough. 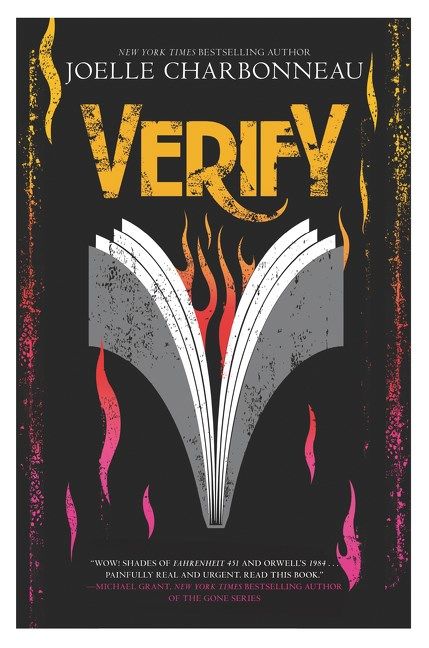 I absolutely love sci-fi and speculative fiction mysteries, so I’m wholly intrigued by Joelle Charbonneau’s new novel Verify. It takes place in a future Chicago, in a world that has eliminated lying. It’s where Meri Beckley lives, safe in the knowledge of her peaceful existence. That is, until her mother is murdered, and no one seems to be able — or willing — to answer Meri’s questions. 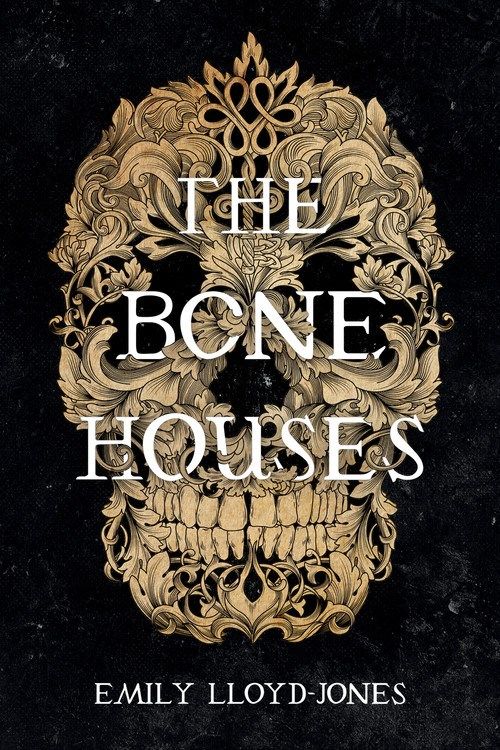 Aderyn works as a gravedigger with her siblings at their family graveyard, and they manage to eke out a living. The problem is that sometimes, the dead, called bone houses, decide to come back to life and attack the living thanks to an old curse.  But when a new boy comes to town, the bone houses begin to increase their attacks. Determined to stop the dead once and for all, Aderyn goes on a journey to figure out why they rise and what can be done to end the curse.