It can be hard to find great books to read, especially when you're trying to keep up with new books coming out each month, but SYFY WIRE FANGRRLS can help you narrow it down. Each month, I round up the adult and YA sci-fi and fantasy novels you need to keep an eye out for.

This month, I'm bringing you witches, space outlaws, Project Runway-inspired fantasy novels, creative re-issues and more. There's plenty on this list to satisfy the most discerning of readers, but if you're looking for even more, don't forget to check out last month's list. 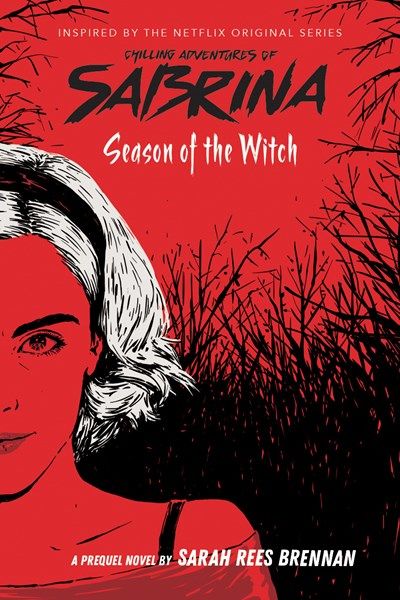 I’ve been enjoying the Chilling Adventures of Sabrina series on Netflix, so I was excited to see that there is a series of prequel novels in the works. This book (by talented fantasy author Sarah Rees Brennan) takes us back to the summer before Sabrina’s 16th birthday while she grapples with living a double life, knowing it might all be coming to an end. When she decides to perform a spell (with Ambrose’s help) to determine Harvey’s true feelings for her, as you can imagine, everything goes awry. 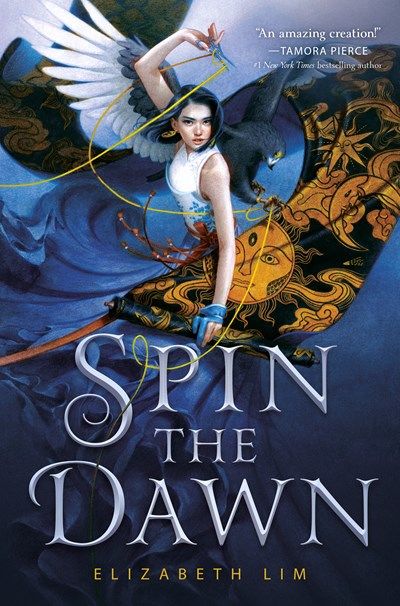 When you describe a book as Project Runway meets Mulan, I sit up and take notice. This book is about a young woman named Maia who wants nothing more than to become a tailor. But she knows that the best she can do is marry well. However, when her father is called to court to compete to be the king’s tailor, Maia answers the summons, knowing she is risking everything with her lie. As she gets caught up in intrigue, she worries that the attention of the court magician means that she’ll be found out, which will ruin her and her family. 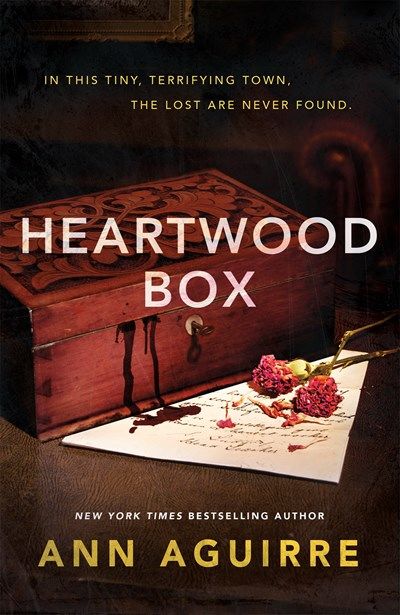 When Aracelli Flores Harper arrives at her aunt’s house, she knows she won’t be there for long. She just needs to power through until she goes away for college. But her aunt’s rambling Victorian house is super creepy, and between the MISSING posters that paper the town and the weird laboratory nearby, there may be more going on here than meets the eye. The description for this book sounds Stranger Things-esque, and I know I'll want to dive into it once I finish the third season and am itching for something else in that vein. 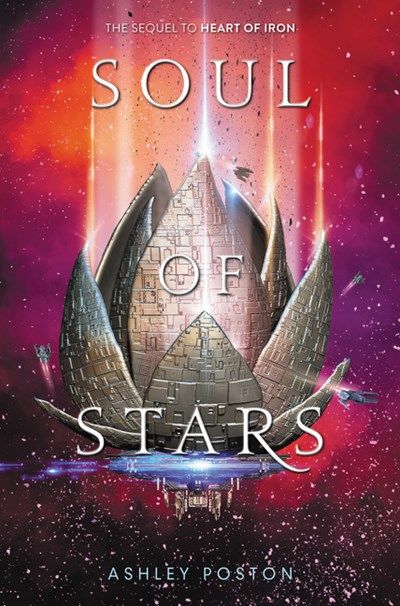 It’s always hard to talk about sequels in this column because you don’t want to give away the plot of the first book. That’s why I’m going to talk about Heart of Iron, the first book in this series, rather than its sequel Soul of Stars, which releases this month. In Heart of Iron, a story inspired by the modern Russian tale of Anastasia, Ana is a space outlaw who goes in search of a lost ship because it might have the key to saving her friend. But there’s a lot about Ana’s history that she doesn’t know, and it could end up being a danger to her. The sequel picks up where the first book left off, and trust me, it sounds excellent! 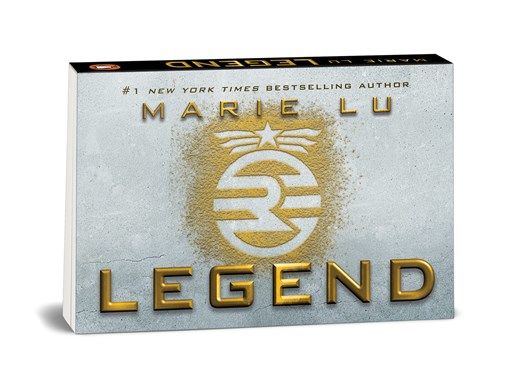 You might be saying, “Wait, this book already came out” — and you’d be right! Legend (the first in a trilogy) is a modern classic when it comes to YA dystopian novels, but I wanted to include it in this list because it’s out in a brand new format. This “Penguin Mini” has a landscape design and ultra-thin paper, which means it’s perfect for portability. I love seeing creative designs for books, so I’m really curious to see what this ends up looking like. And if you've already read this book, can I recommend Lu's latest series, which starts with Warcross? 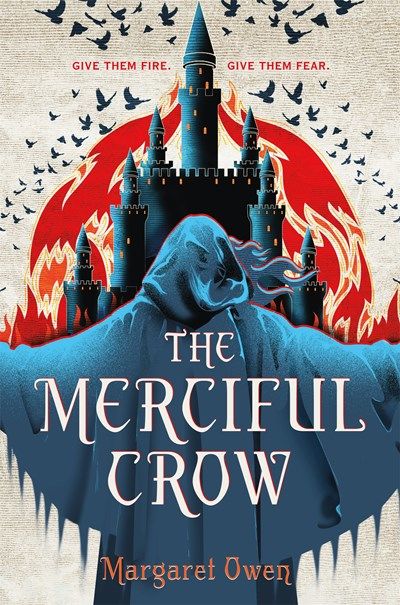 Fie comes from a clan of undertakers and mercy-killers who do what they have to in order to get by. But when she’s hired by the royal family to care for their dead, Fie hopes that her people will finally stop having to worry about money. But things don’t go as planned — it turns out that the dead she was hired to collect is actually the very much alive and healthy crown prince, and Fie must figure out how to balance her people’s safety and well-being with what is right.

It's a fan thing
Join SYFY Insider to get access to exclusive videos and interviews, breaking news, sweepstakes, and more!
Sign Up for Free
All Posts About
Fangrrls
Fangrrls book club
YA
books
lists
Related Stories