Six YA sci-fi and fantasy novels to read this November

The year is winding down (y'all, how is it November, and why does 2019 feel like the shortest and longest year ever, at the exact same time?). For me, that means I'm starting to think about my favorite books of the year and what will go on my best-of list. That feels so unfair, though, because there are still great books coming out in November and December even if we're past publishing's busiest months of the year.

To all of you already publishing your best-of lists, it's too early, and you should be ashamed of yourselves. To the rest of you, make sure you take a look at the amazing YA sci-fi and fantasy coming out this month to consider for your end-of-year lists!

If you missed the fantastic Forest of a Thousand Lanterns, well, there’s good news. First, there’s still time to go back and read it! And second, Dao has a new standalone book out that you can dive into in the meantime. Lon, a wealthy young woman, rejects Bao’s declaration of love because of his status as a poor young man, and she regrets it. When Bao is cursed and can only be freed by love, Lon vows to help him, even though he now hates her. 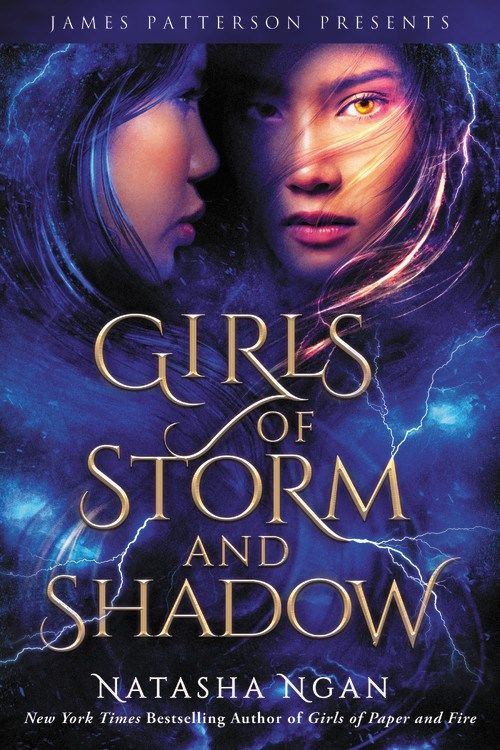 If beautiful writing, an incredible fantasy world, and female sex slaves to a demon king who fall in love and vow to overthrow him are your jam, then why haven’t you picked up Girls of Paper and Fire by Natasha Ngan? If you already have, then you should know that the sequel is here, and it promises to continue Lei and Wren’s story after the events of the first book.

I’m a sucker for King Arthur retellings (clearly, as I'm co-editing a diverse King Arthur short story anthology), so you can bet I was clamoring over this one the second I heard about it. Kiersten White is pretty much a legend in YA at this point, and this new series centers around Princess Guinevere, who has arrived at King Arthur's court and is set to marry him. But Guinevere's true identity is a secret, and she must navigate court intrigue, politics, and Merlin's magic to protect what she holds most dear: Camelot itself.

This book has been billed as "a haunting romance perfect for fans of Practical Magic," which is a movie that is so far in the FANGRRLS wheelhouse that this book is basically a must-read for all of you. Nora Walker's family have had whispers about them for generations, rumors they might be witches. And indeed, Nora has a strange connection to the woods. When she finds a boy in there, one who's been missing for weeks, but has no memory of how he got there, he sets the wood on edge and Nora must figure out how to make it right.

If you haven't read Maggie Stiefvater's Raven Cycle, stop what you’re doing and go read it. I'm serious. Right now, get up and drive to the bookstore and buy the first book, The Raven Boys. Once you do that, and breathlessly devour this amazing quartet, come back and read Call Down the Hawk, a spin-off trilogy from this amazing series that features Ronan. He (and members of his family) has a unique ability that allows him to pull objects from his dreams into the real world.

Now, this book does stand alone, but I think you should read The Raven Cycle first. 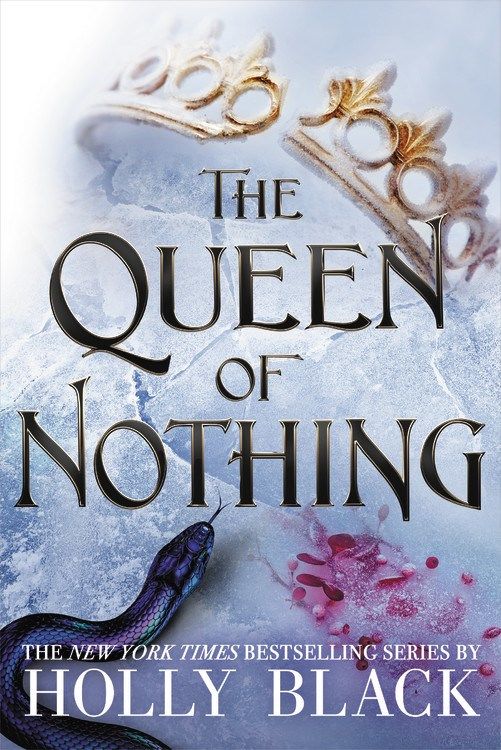 The Queen of Nothing - Holly Black (November 19)

It's always hard to cover a sequel in this monthly column, especially when I haven't read the first two books in the series. It serves as a reminder of how perpetually behind on my reading I am, and it feels strange to recommend a later book in a series when I haven't yet read the first ones. Yet here we are with the third book in Holly Black's The Folk of the Air series, which started with The Cruel Prince. The only things I know about this series are (a) they are compulsively readable and people I trust rave about them, (b) they are set in a faerie world, and (c) they center on female anger in a positive way. Really, that's all I need to know, and I'll be bumping this series up on my to-be-read list.