Curl up by the air conditioner, pour yourself a cup of Earl Grey (chilled) and immerse yourself in the first three volumes of Dark Horse's The Umbrella Academy, created by Gerard Way and illustrated by Gabriel Bá. The Umbrella Academy follows a dysfunctional family of mysterious miracle birth children who are raised into a sort of super-team and then, uh ...

... well, you're just going to have to read it. Summer read it. (And then maybe binge-watch Season 2 of the Netflix series, 'cause that's cultural, too.) 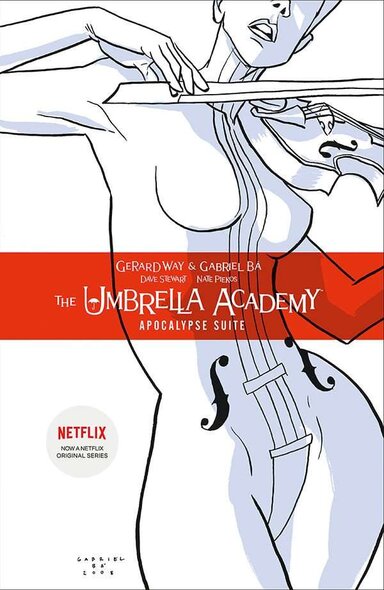 Sold by Things From Another World
In an inexplicable worldwide event, 43 extraordinary children were spontaneously born by women who'd previously shown no signs of pregnancy. Millionaire inventor Reginald Hargreeves adopted seven of the children; when asked why, his only explanation was, 'To save the world.' These seven children form The Umbrella Academy, a dysfunctional family of superheroes with bizarre powers. This volume collects the first six-issue series, out-of-print short stories, and an expanded sketchbook section.
Buy for $17.99 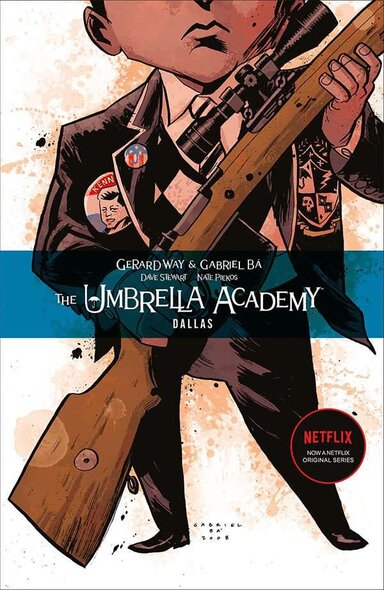 Sold by Things From Another World
The team is despondent following the near apocalypse created by one of their own and the death of their beloved mentor Pogo. So it's a great time for another catastrophic event to rouse the team into action. Trouble is -- each member of the team is distracted by some very real problems of their own ... all leading to a blood-drenched face-off with maniacal assassins and a plot to kill JFK!
Buy for $17.99 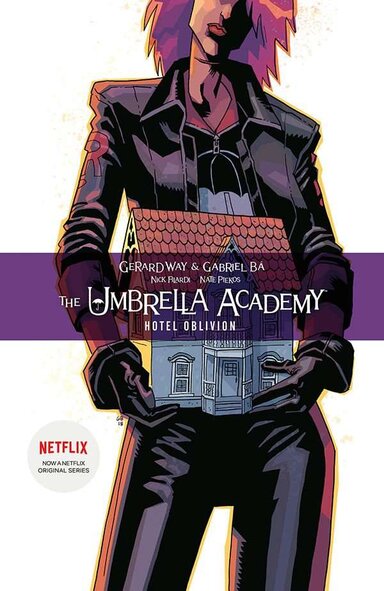 Sold by Things From Another World
Gerard Way and Gabriel Ba return for the latest chapter in the bizarre lives of their former teen superhero team. Faced with an increasing number of lunatics with superpowers eager to fight his wunderkind brood, Sir Reginald Hargreeves developed the ultimate solution ... but their past is coming back to hunt them. Features an introduction by Eisner Award-winning creator Jeff Lemire.
Buy for $19.99
It's a fan thing
Join SYFY Insider to get access to exclusive videos and interviews, breaking news, sweepstakes, and more!
Sign Up for Free
All Posts About
Comics
Features
SYFY WIRE After Dark
Shoppable Articles
The Umbrella Academy
Related Stories

Holiday Gift Guide: For the fully formed adult who insists they're a '90s kid

Holiday Gift Guide: For the stay at home holiday