Dive back into that other dimension of sight, sound, and mind with an exclusive first look at the home release for Season 2 of the latest Twilight Zone series from executive producers Jordan Peele (Get Out, Us) and Simon Kinberg (longtime producer of Fox's X-Men films).

SYFY WIRE is excited to debut an extended clip from "8" (actually the sixth episode in the season's lineup), a Thing-inspired homage about a group of researchers who are picked off by an extremely intelligent octopus they discover in the frigid waters of the Arctic. "8" was written by The X-Files alum Glen Morgan (who tackled similar themes in1993's "Ice") and helmed by Synchronic directors Justin Benson and Aaron Moorhead. The episode features several fun Easter eggs, like naming the scientific outpost after The Thing from Another World director, Christian Nyby, and nodding to Rod Serling's narration for The Undersea World of Jacques Cousteau.

You'll find this extended scene along with several deleted ones and a gag reel on the home release. 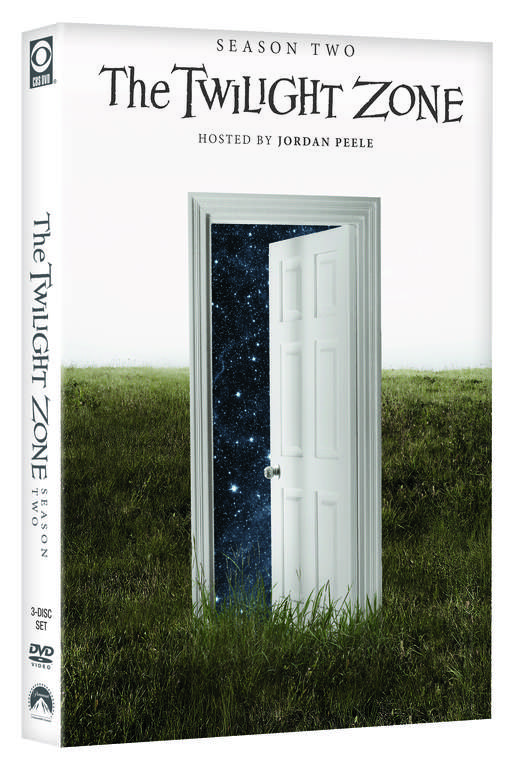 "We are tackling some heady stuff this season, particularly with respect to what it means to exist and how identity is both central to our lives and also a construct. I think we're more introspective this season, but, at the same time, also more fun," executive producer Win Rosenfeld (also the president of Peele's production company, Monkeypaw) told SYFY WIRE early last year — about a month before 2020 revealed itself as a bona fide episode of the classic anthology series.

The Twilight Zone Season 2 arrives on DVD next Tuesday, Jan. 12. A Blu-Ray release is also planned, but no date has been specified just yet.