James Cameron purchased the rights to the property in 2000 and had a 180-page script he was happy with in 2005. But then a little project called Avatar came along, putting Cameron and Landau on the search to find the right director for Alita: Battle Angel.

That director was ultimately Robert Rodriguez and, armed with Cameron's script, a demo reel Cameron had produced, and 600 pages of Cameron's notes, he embarked on an incredible cinematic journey that he's now sharing with audiences worldwide.

Watch below for more intel on the making of Alita: Battle Angel. 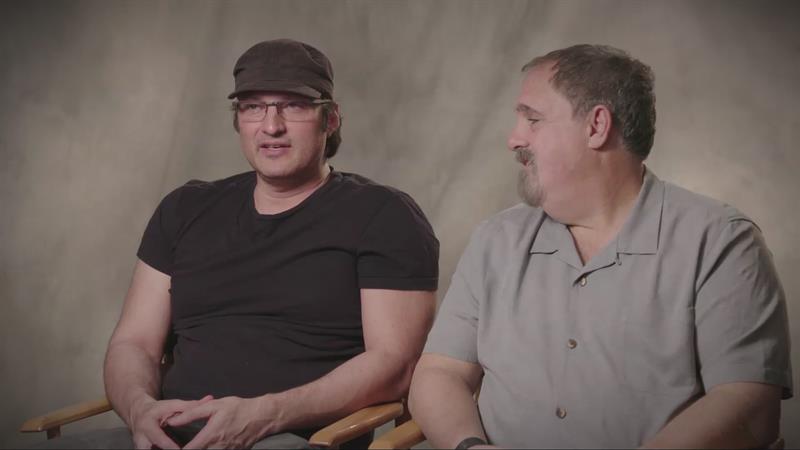