Season 2 of Marvel's The Punisher on Netflix finally has a release date of Friday, January 18, according to a new teaser featuring Jon Bernthal's Frank Castle and Ben Barnes' Billy Russo. 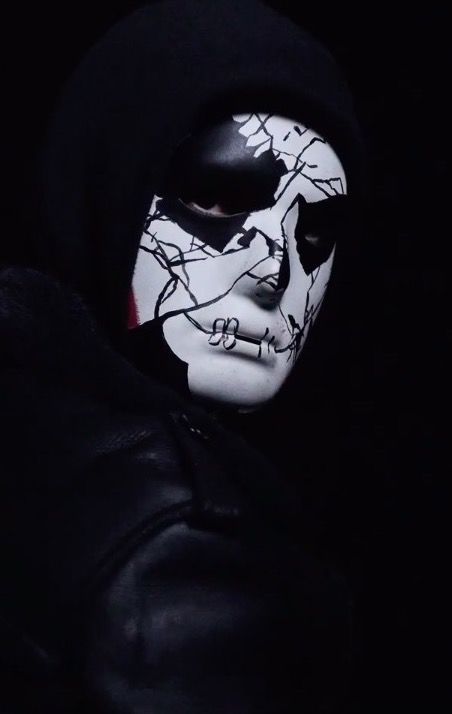 The best part about the trailer is our first look at Russo, now somewhat facially-disfigured after the events of last season, turning him into the comic villain known as Jigsaw.

An official synopsis was also released for the upcoming batch of episodes:

Former marine-turned-vigilante Frank Castle (Jon Bernthal) has been living a quiet life on the road until he suddenly becomes embroiled in the attempted murder of a young girl (Giorgia Whigham). As he is drawn into the mystery surrounding her and those in pursuit of the information she holds, Castle attracts a new target on his back as new and old enemies force him to confront whether he should accept his destiny and embrace a life as The Punisher.

Check out Jigsaw in the trailer below:

Created by Len Wein and Ross Andru in the 1970s, Jigsaw has always been closely tied to the Punisher as the antihero's arch-nemesis. As such, he has a horrible knack for surviving the vigilante's deadly tactics time and time again. Indeed, the official Marvel website describes ol' Billy Russo as "a bad penny that turns up at the worst moments."

Check out two new images from Season 2 below:

Like we've said in the past, Punisher likely stands little chance of being renewed for a third season after the cancelations of Daredevil, Iron Fist, and Luke Cage. Of Netflix's Marvel line-up, only Punisher and Jessica Jones remain not-yet-canceled. Jessica Jones has a season already in the can, though no release date has been announced.

If nothing else, let's be sure to enjoy Frank Castle's next mission while it lasts.

Jon Bernthal sent his Punisher stunt coordinator to the hospital, because of course