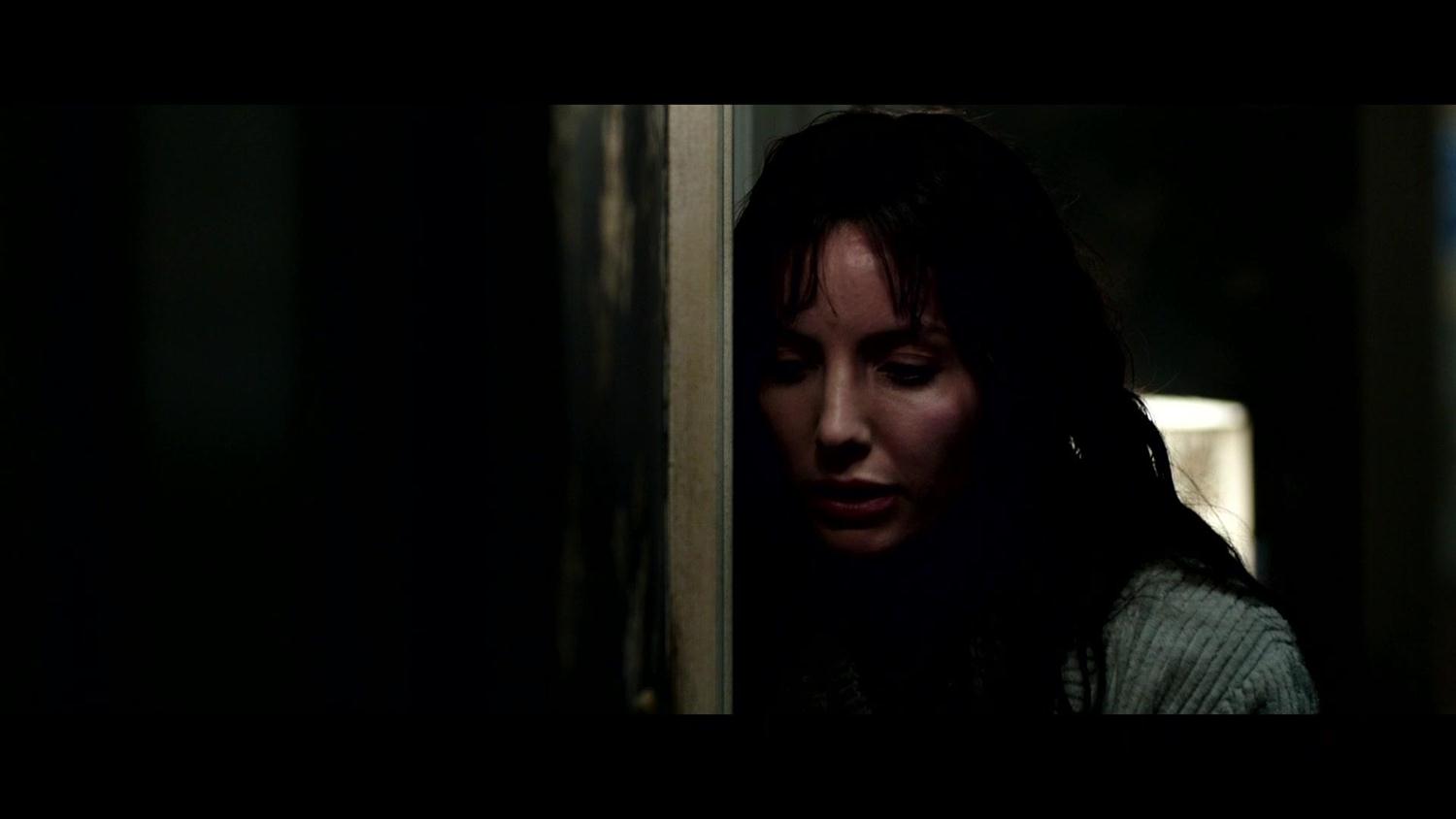 There’s been a lot of secrecy around James Wan’s latest horror movie, Malignant. There are some things, however, we do know. We know, for example, that Wan directed the terrifying film between his work on DCEU’s Aquaman and its sequel, Aquaman and the Lost Kingdom. We also know that Malignant is a throwback to the earlier part of this career, where he first made his impact on the horror genre with 2004’s Saw.

The Malignant trailer also reveals the basic conflict of the film —  Annabelle Wallis’ character, Maddie, is entwined with an evil entity named Gabriel. Who or what Gabriel is a secret best kept until you see the film, but Wan still has a lot to say about his movie that doesn’t get into spoiler territory. SYFY WIRE joined a Q&A session with Wan this week, in which the director revealed how Malignant came to be — and what viewers should expect.

The idea for Malignant first came from Wan’s wife, actor Ingrid Bisu, who brought the core premise for the movie to him. The story developed from there, and Wan ultimately made the decision that the film would work best as a throwback to his earlier work. “I've had the aspiration to want to go back to the early films that I started my career with, like my Saw, Dead Silence, and Death Sentence days, where I was allowed to make these films that were a lot more gritty and more visceral,” Wan said during the panel. “And I just felt, naturally, this particular concept and story really lent itself to that. And we went along with it.”

Malignant is certainly grittier and more visceral than his DCEU films. The movie, however, also blends different types of horror into its story. “I describe the movie not just as a genre-bender but a genre blender,” Wan said. “It really is a blender of a whole bunch of stuff that has influenced me over my years growing up loving these kinds of movies, from science fiction to science fiction horror, to psychological thrillers, to monster movies. And the blender happens to be my head — they all go in there and this is what comes out of it.”

Wan’s “blender” head ultimately came up Gabriel, a terrifying force that wreaks havoc (and murder) throughout Seattle. And while Gabriel and the movie as a whole pay homage to several genres as well as to Wan’s earlier work, it’s also something quite different. “I don't like to repeat myself, and that was a lot of the driving force behind making Malignant,” Wan explained. “I just want to come up with an original story that allows me the freedom to experiment.”

The desire to try new things is something that drives Wan, both in Malignant and whatever future projects he may work on. “At the end of the day, I just want to keep reinventing myself,” he said. “I don't want to get stale. I'm very thankful for what I've achieved in this genre especially, but I still think I have a lot more to give.”

Those who want to be terrified and find out who or what Gabriel is can watch Malignant in theaters and on HBO Max starting on Sept. 10, 2021.