We are now in the thick of San Diego Comic-Con, and over 100,000 nerds have descended upon San Diego's Gaslamp district like Dean Winchester at an all-you-can-eat pie buffet. Singalongs, celebrity sightings, signings, and shenanigans abound. This pop culture phenomenon always promises new reveals, premieres, the best cosplay, and more — frankly, there's a lot that happens at Comic-Con.

As such, it's the time in my life wherein I ask myself, "Is ... there SDCC fanfiction?"

Star Wars - While in line for Hall H at Comic-Con, Ben and Hux get cut in line by some Rebel cosplayers.

Once Upon a Time - What happens when two well-known cosplayers finally collaborate for San Diego Comic-Con?

Avengers - Loki's spell goes awry (happens a lot, doesn't it?) and the old switcheroo takes place. Loki finds himself in our universe, in San Diego at Comic-Con, and Clark Gregg finds himself in New York with the team. 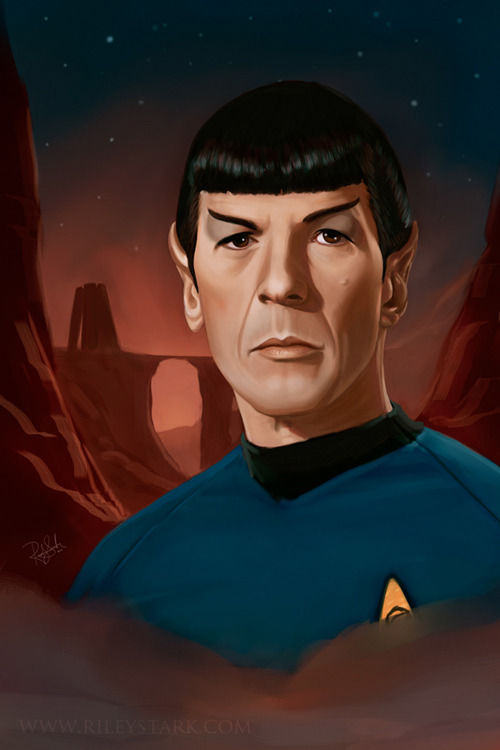 "This isn't as weird as it looks" by Boldlytrekkin

Star Trek - You're at the San Diego Comic-Con and meet someone unexpected.

"The Blonde and the Brunette" by LiviaDamnvers

The 100 - Clarke Griffin is a comic book artist attending the San Diego Comic-Con, and Lexa Woods is attending the con for the very first time, to meet the person behind her favorite comic book.

"The Han to my Leia" by briennejamie

Teen Wolf - Heading to Comic-Con, Stiles and Lydia as a new couple cosplay and get ready to go.

Arrow - When Felicity gets some unwanted news about Comic-Con she sets out for her revenge. Let’s just say Oliver finds it hilarious.

Supernatural/Wonder Woman - Charlie might not have tickets, but she could still experience the con. Part of the delightful SDCC Hookup series wherein fandoms mash-up and, well, hook-up.

Big Hero 6 - A year after the superhero team break out in San Fransokyo, Fred convinces them to attend Comic-Con. Dressed as themselves.

Agents of S.H.E.I.L.D. - When waiting in line for an exclusive film showing, Jemma Simmons soon meets someone who would change her life forever.