Denis Villeneuve's new take on Dune has found its villain: Stellan Skarsgard has been cast in the sci-fi epic, based on the classic book by Frank Herbert.

According to The Hollywood Reporter, Skarsgard will play the villainous (and presumably disgusting) Baron Harkonnen, one of the lead antagonists. He joins the already cast Timothee Chalamet, Rebecca Ferguson, and Dave Bautista.

Skarsgard will go 10 rounds with Chalamet (Paul Atriedes), as there isn't a lot of love shared between House Harkonnen and House Atriedes. The Harkonnens and their awful behavior largely set the story in motion, as they previously ruled the sandy planet Arrakis, which is the main setting for what will be at least two movies.

The former Bootstrap Bill of the Pirates of the Caribbean franchise is no stranger to genre tentpoles — aside from his presence in the second and third Pirates films, he also appears in the Thor section of the MCU as Erik Selvig. Villeneuve will work from a script that he wrote with Eric Roth and Jon Spaihts, and will also produce alongside Mary Parent and Cale Boyter. Famed cinematographer Roger Deakins will no longer be a part of the project.

Tom Hanks is getting some company in the upcoming sci-fi film Bios, coming from Amblin Entertainment.

Variety reports that Caleb Landry Jones has joined the film, which followed a man named Finch, the "last man on Earth." Finch is an inventor who is "facing his own mortality," and he creates a robot that will keep his dog safe. Jones will play the robot through motion capture, joining Hanks' Finch and the dog on a cross-country journey of enlightenment where Finch will teach him about humanity (and how to take care of a dog, we assume). 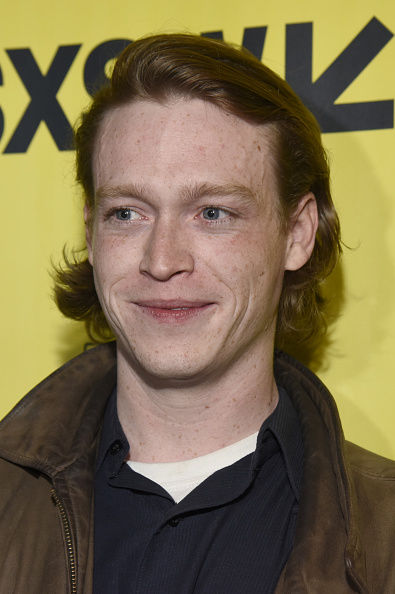 Miguel Sapochnik (Game of Thrones' "Battle of the Bastards" episode) is set to direct the film, with a script written by Craig Luck and Ivor Powell.

Jones recently made hit appearances in Get Out, The Florida Project, Three Billboards Outside Ebbing, Missouri, and Twin Peaks: The Return.

Finally, one of the most delightfully insane comic book-based shows on television is getting a new castmember — actor Lauren Tsai is joining Legion for Season 3 on FX.

According to Variety, Tsai will play a mutant named Switch, whom the outlet describes as having "a secret ability that serves as the key to executing David Haller's plan." David Haller is also known as Legion (the show's lead) and is played by Dan Stevens.

Tsai has previously appeared in the Japanese reality series Terrace House: Aloha State, but this will be her television acting debut. 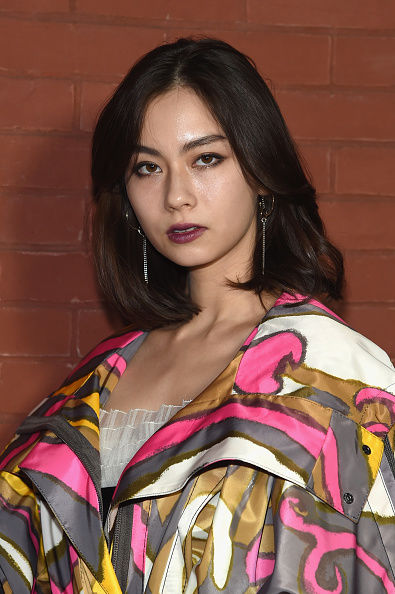 Legion, from series creator Noah Hawley, is based on characters from Marvel Comics, mostly coming from Chris Claremont and Bill Sienkiewicz. It deals with the aforementioned David Haller, who thought he was a schizophrenic until he realized he was actually one of the most powerful mutants in the world. Tsai will join a strong cast that includes Stevens, Rachel Keller, Jean Smart, Jeremie Harris, Amber Midthunder, Bill Irwin, Aubrey Plaza, Jemaine Clement, Hamish Linklater, and Navid Negahban.

Hopefully she'll be able to get in on some of those incredible dance battles when the show returns in 2019.

How face transplants work: The science behind 'Face/Off'

Christian Bale's kids made sure he was in 'Thor: Love and Thunder'