Important Toy News: It's convention-exclusive toy season, and we're getting some sneak peeks

Fellow toy lovers, there's a lot to go over this week (convention-exclusive toys are coming back!), but first — do you feel that? There's something in the air? Don't get bent out of shape about it, but SYFY WIRE's been treated to a sneak-peek exclusive toy reveal from the amazing people at Quantum Mechanix (casually known as QMx). It's a breath of fresh air and we didn't even need to bend the rules to get this early look.

Bet you’ll never guess what franchise we’re about to discuss. Go ahead, I’ll give you a second to think it over.

Back in March, the news hit the toy collecting world that QMx (makers of the collectible Q-Fig diorama statue) had the license for Avatar: The Last Airbender. Some wonderful plush toys were revealed as well as a seriously breathtaking (and very intricate) large-scale Airbending Aang deluxe Q-Fig diorama. To add to the brilliance of its Avatar lineup, QMx is revealing its Katara and Sokka Q-Fig diorama collectible pieces, and today on SYFY WIRE, we are getting an early look at the pair.

Are these beautiful or what?! Katara’s waterbending has been crafted in such beautiful movement — I love statues like these where a blast (of water, fire, ice, air, etc.) is frozen in motion. It really makes the pieces come to life (seemingly) without effort. Not to be upstaged by his talented sister, Sokka’s weapon is creating a swoosh of air that gives life and motion to his piece just the same. Both of these pieces stand about 7 inches tall and preorders open in Summer 2021.

On the topic of sneak peeks and toy news, let’s jump into a broad topic today — San Diego Comic-Con toy exclusives. While it is beyond a relief that the world’s health climate is healing, the world still just is not ready for the massive gathering experience that is SDCC. Luckily toymakers are beginning to roll out early San Diego Comic-Con 2021 toy exclusives. While you may not have to wait in line for up to 10 hours to get your hands on these pieces, many are still limited releases with strict rules on how many customers are eligible to purchase (often one or two units per person). The earliest player in the toy exclusives revealing game is, per usual, Diamond Select Toys. As of this writing, Diamon Select is on a roll. The toy manufacturer has so far revealed a Cobra Kai set, a TRON set, a Nightmare Before Christmas Set, Eric Draven from The Crow, Bunsen and Beaker from The Muppets, and more. You can purchase some of them via BigBadToyStore, though beware — they are selling out quickly.

Since we are on the topic of conventions and toy exclusives, how about five billion cheers for the fact that not all shows and expos this year will be virtual? That is right — small and medium-sized shows are returning to an in-person model! As a show owner and promoter in the Los Angeles area myself, this is spectacular news. One of the events returning to an in-person model in late summer 2021 is Power-Con, the He-Man and She-Ra fan show. The event has really gained a following over the years and that is partly due to the show’s awesome exclusive toys by Mattel. This week, Power-Con reveals its three convention exclusives, all of which are going on sale on Saturday, May 15, 2021 on the Power-Con website, and are all expected to promptly sell out). Reveal #1 is a MOTU Origins Horde multipack (pictured above), Reveal #2 is a Faker two-pack, and Reveal #3 is a Secrets of Grayskull Accessories Pack.

And speaking of toy reveals featuring beloved pop culture characters, Super7 has something amazing to show Disney fans. If it wasn’t exciting enough when Super7 unveiled its Disney Ultimates Wave One lineup (featuring Sorcerer’s Apprentice Mickey, Prince John, and Pinocchio), Wave Two is taking that bar and raising it to the moon. Then from the moon, its blasting off again into the deeper realms of the cosmos. Seriously, Super7’s Disney Ultimates are just that beautiful. The newest wave includes Alice and The Mad Hatter from Alice in Wonderland (sold separately), Robin Hood himself, and Hyacinth the Hippo from Fantasia.

Each figure is fully articulated and comes with as many accessories that Super7 can stuff inside the box. Because they are a little pricey ($55 per figure), Super7 really wants to make sure that customers are getting bang for their buck. These pieces are made-to-order and available for pre-order from now through early June directly from Super7 or wherever your favorite collectibles are sold. Take advantage of these if there is a piece you want, because once that ordering window closes it is secondary market prices from here on out. And we know how much everyone hates those wallet-gouging prices. 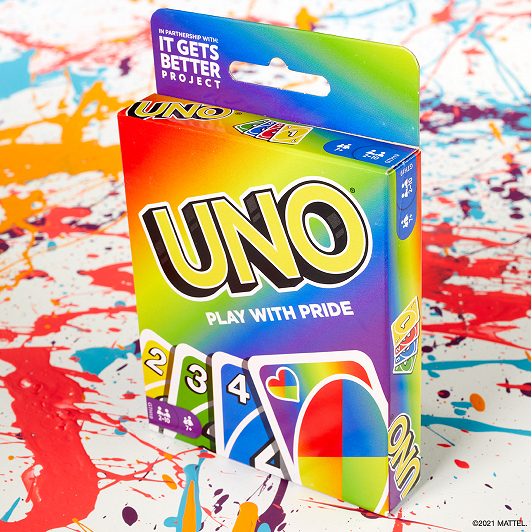