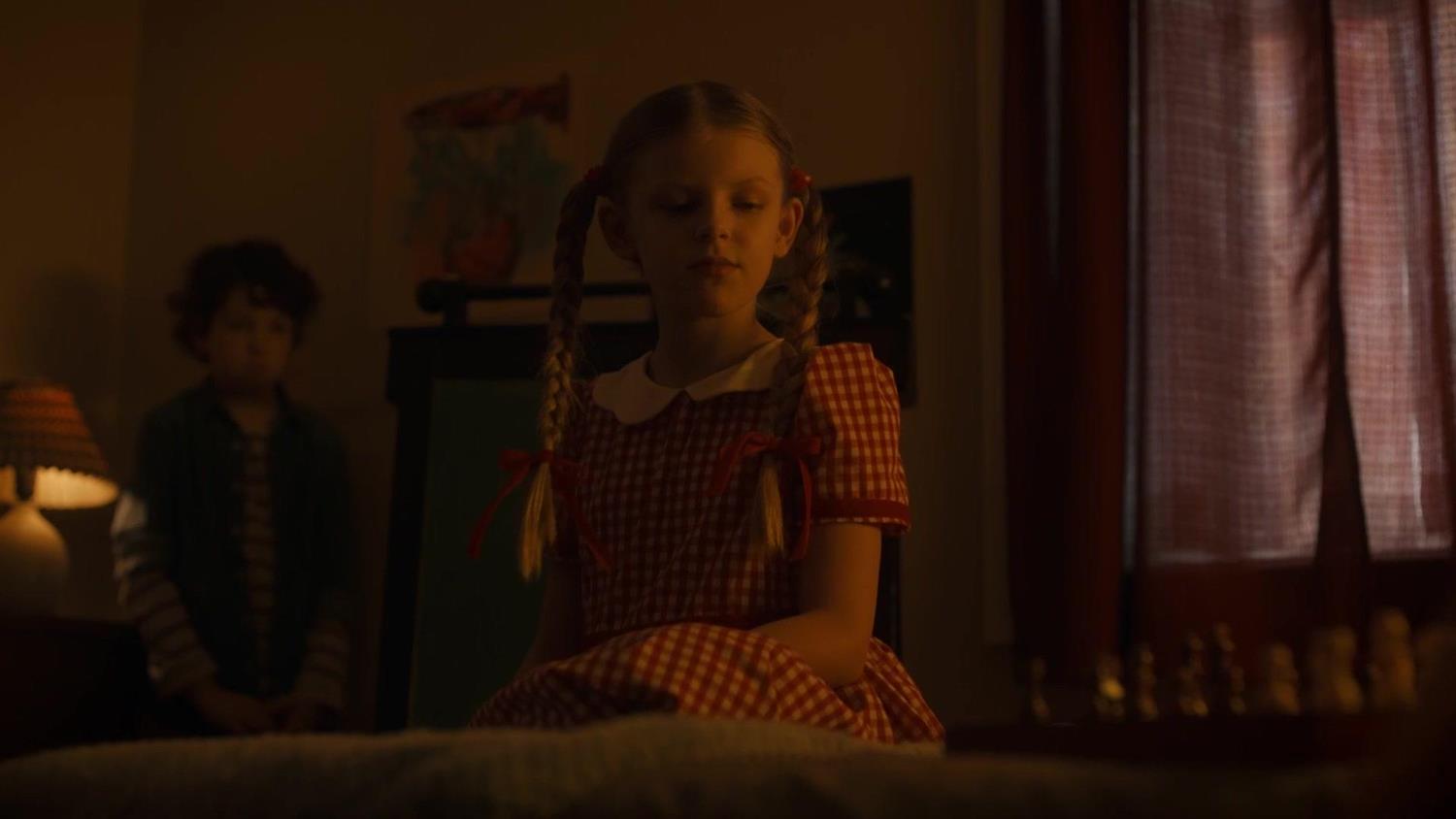 Recap: In SurrealEstate Episode 2, Susan learns when you rush a haunting, people die

SurrealEstate’s Susan Ireland (Sarah Levy) is many things. She’s a successful salesperson with keen intuition. She’s telekinetic and has a penchant for pyrotechnics. Most of all, though, she’s a go-getter with fierce ambition.

In any other industry, this combination of traits would be an advantage; but at the Roman Agency, it could be her downfall. That’s because, as we know, Luke Roman’s (Tim Rozon) firm isn’t trying to sell just any old houses: These ones come weighted with more than the average share of unfinished business.

And if the firm tries to move too fast — if the ethereal element isn’t fully exorcised by the time of closing — there could be dire consequences with high body counts. Is Susan prepared to slow her roll before the heads start rolling?

**SPOILER WARNING! Spoilers ahead for SurrealEstate Season 2, Episode 2, "The Harvey."**

It’s a new day at the Roman Agency, and for Susan that means a new way of doing business. She arrives at the office ready to shake up the P&P (processes and procedures), like shared Google Drive spreadsheets and schedules, but ends up just PPO (p***ing people off). She still has to learn how to walk before she can run the Roman Agency, and patience is especially a virtue when it comes to the firm’s latest client: the Quincys.

The Quincys have been trying to sell their house for some time, but there’s just one problem: It’s being haunted by a young girl named Cindy (Molly Lewis) who starts to scream bloody murder whenever potential buyers drop in.

Cindy’s taken a shine to the Quincys’ son Jamie (David Kohlsmith), and she’s manipulating him to convince his parents to stay. She even goes so far as to threaten suicide if he lets his parents sell the house. Which is… this kid is 12, tops, so… pretty traumatizing.

Susan is undeterred. She’s got an interested party, and she wants to move the Quincy house in record time. But not long after arriving there, Susan is spooked by a crying Cindy, who’s lost her doll Betsy up in the attic. Susan, well-meaning if perhaps a bit naive when it comes to these things, decides to trek up to the attic and hunt down the doll. There she’s attacked by a giant raven, and crashes into a window; luckily, August (Maurice Dean Wint) shows up in time to make sure she doesn’t fall clear through it.

Back at the Roman Agency, Susan’s colleagues are putting her through her paces. She’s got to be more circumspect when dealing with the undead, who are liable to make up all kinds of stories to take advantage of the living. Moreover, Luke tells her, if she tries to move too fast, the Quincy house could end up like one of their former clients’: burned to the ground, with the family inside. The agency failed to eradicate all the otherworldly occupants and rushed the house to market. They can’t afford that to happen again.

But it might already be too late. Back at the Quincy house, Jamie is up on the roof trying to get Cindy down before she plunges to her (second) death. Luke and Susan arrive just in time to get Jamie down, but the parents are still furious. Luke pulls the boy aside, and gets Jamie to confide in him all about Cindy and her evil ways. Of course, Cindy doesn’t like this one bit, and as retribution for Jamie’s disloyalty, kills his gerbil with her bare hands right in front of him. Now she means business.

Speaking of business, Susan’s still got her heart set on flipping that house, with or without Luke’s seal of approval. She swings by the next day with interested buyers offering ready cash, but the latter turn tail when Cindy reprises her old hijinx. This is the last straw for the Quincys, and the couple fire the Roman Agency.

Luke finds out what Susan’s done, and gives her a stern talking to. He’s got no tolerance for loose cannons — not when there’s so much on the line. Because they’re not just dealing with some pipsqueak girl in a gingham dress here. As August’s surveillance bugs around the house have confirmed, Cindy is actually an old, ferocious, beastly demon in benign disguise (in Roman Agency parlance, Cindy is a Little Red’s Granny, or LRG). Susan realizes that if they hope to win back their clients it will require some finesse, and she opts to take a step back and let the team do their thing before imposing her own rules and expectations on them.

August has finagled a device that can capture and obliterate the LRG plaguing the Quincys, but Luke must first cajole it into revealing its true, and more vulnerable, form. So Luke and Susan make an unscheduled visit to the house and tag team the Quincys: While Susan distracts the parents with earnest appeals to their trust and understanding, Luke sets up August’s device in Jamie’s room. By barraging Cindy with insults, Luke tempts the real evil inside her to reveal itself. That’s when he activates the device, and hoovers that hellspawn.

The Quincys sell their house, Susan gets the commission (without the casualties), and Luke gets a partner he can trust. Just another day at the Roman Agency.