He may be afraid of the Upside Down's unknown as Mike in Stranger Things, but in the upcoming movie adaptation Rules for Werewolves (about — what else? — belonging to a pack of werewolves), Finn Wolfhard will actually get the chance to be the unknown, while perhaps even making good on his last name.

Deadline reports that Netflix’s intrepid Hawkins resident is set to take point in Rules for Werewolves, a feature-length adaptation of a short film (also starring Wolfhard) that’s set to debut in March at SXSW. Directed by up-and-coming indie filmmaker Jeremy Schaulin-Rioux (who also directed the short) and produced by Peter Harvey, Jonathan Duffy, and Kelly Williams, both screen versions are based on author Kirk Lynn’s critically-praised 2015 novel of the same name. 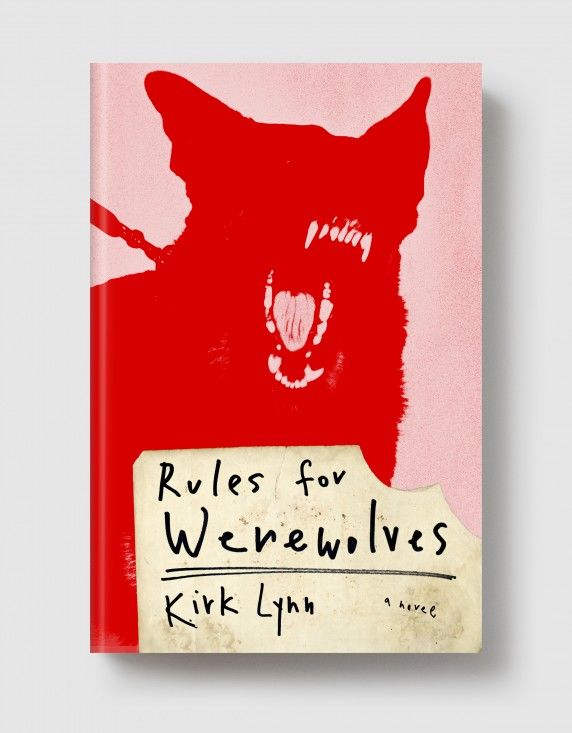 Lynn’s story uses the supernatural trope of sharing a socially-isolating condition — in this case, lycanthropy — as a jumping-off point for a story about “a restless group of young squatters,” according to the book’s synopsis. “They’ve run away from their families and their pasts, questing after knowledge of their most wild selves, roaming the half-empty suburbs of America, occupying the homes of the foreclosed or vacationing, never staying in one place long enough to attract attention, while shoplifting beer at the local Speedy Stop.”

Amid all that disaffected debauchery, the group tries to create a closed utopia for their own kind — but, as they find out firsthand, “these young revolutionaries discover that it’s much easier to break laws than to enforce them.”

There’s no early word on a release date for Rules for Werewolves, so for now, we’ll just keep a wary eye on the (lunar) calendar.

FX’s long-brewing live action foray into one of comic’s most successful titles has just turned a big corner, with THR reporting that Warcraft actor Ben Schnetzer will step into the spotlight as the titular main man in the TV adaptation of Y: The Last Man.

First launched by Vertigo in 2002, writer Brian K. Vaughan and artist Pia Guerra’s post-apocalyptic comics series has gone on to become one of the most widely-praised and voraciously-read titles in history. The push to adapt the series for television has been a long and, at times, bumpy process at FX, but Vaughan himself told NYCC fans last year that the finished product will be the TV “version that fans deserve.”

FX hasn’t set a firm premiere date for Y, but the series is expected to arrive before the end of this year.

Deadline reports that Gavankar will play a cop named Mel Goodwin in the planned pilot episode of the potential series, which, according to the report, follows “a team of investigators who solve the highest-profile crimes by sending our heroes into the past…in the body of the victim.” In a Minority Report-like twist, the time-traveling sleuths “assume the victim’s identity and must race against time to prevent the crime before it happens.”

Writer J.J. Bailey is reportedly scripting Echo’s pilot episode, and will executive produce alongside Davis Entertainment’s John Davis and John Fox. Gavankar has a lengthy TV and film résumé that also includes roles on Arrow (as McKenna Hall), The L Word (as Papi), and, most recently, The Morning Show on Apple TV+ (as Alison Namazi). There’s no word yet on when Echo will premiere at NBC, but we're keeping our radar up.