Today’s gaming roundup features some well-familiar properties exploring the more interactive side of things while a console heavy hitter announces the newest version of its latest hit. That’s right, Nintendo is here to silence the haters and inspire the handheld-loving masses.

The Nintendo Switch has the benefit of switching between a handheld and traditional TV-linked console, but there’s been information swirling about from manufacturers that the gaming company was planning a few new versions of the console for its more specialized markets. Now a release confirms that the longstanding rumors are true: Nintendo is releasing the Switch Lite. 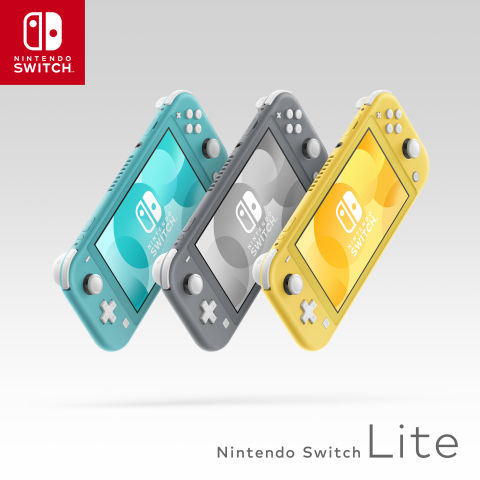 The now unswitchable console is purely handheld but makes up for that inflexibility by being $100 cheaper than the standard edition and is a good deal smaller for enhanced portability. With no removable controllers (the joy-cons are now connected to the device and feature a full D-pad), kickstand, or HDMI capabilities, the hardware is committed to its more specific purpose.

“Adding Nintendo Switch Lite to the lineup gives gamers more color and price point options,” said Nintendo of America president Doug Bowser in a statement. “Now consumers can choose the system that best suits how they like to play their favorite Nintendo Switch games.”

The Switch Lite will debut on Sept. 20 in yellow, gray, and turquoise, and will also get a Pokémon-inspired special edition — the Zacian and Zamazenta Edition — based on the legendary beasts from the upcoming Sword and Shield: 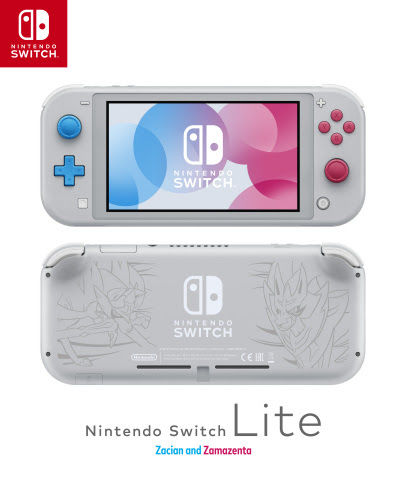 Next, Lord of the Rings fans won’t have to wait for the new Amazon show to immerse themselves back in Middle-earth. And wouldn’t you know it, Amazon is helping them do it — this time through a massively multiplayer online role-playing game.

According to a release, a new LotR MMORPG (say that five times fast) in the vein of World of Warcraft is on its way from Amazon Game Studios, Leyou Technologies Holdings Limited, and Middle-earth Enterprises. And it’ll be free to play. The game, which will be on both PC and consoles, will definitely be in J.R.R. Tolkien’s world, but it’s unclear if it’ll be during the familiar time period of the films and books or if it will echo the historical bent taken by the show.

All that’s known for certain is that the same studio is also developing the 17th-century MMO New World, and that the Lord of the Rings game has no set release date. All fans can do now is speculate and theorize.

Finally, in more concrete tie-in game news, Stranger Things continues to broaden its pop-cultural scope by taking on yet another board game. Not a retro video game or a Ouija board, nor even the traditional Monopoly edition, this is Monopoly Stranger Things Collector's Edition.

According to a release, the $39.99 board game has been updated since its 2017 release to include all three seasons of the Netflix hit as players explore the tunnels beneath their town and construct Forts and Hideouts. Check out some of the new game pieces:

Stranger Things 3 is out now, and the board game, coming this fall, is available to pre-order at GameStop.

It's a fan thing
Join SYFY Insider to get access to exclusive videos and interviews, breaking news, sweepstakes, and more!
Sign Up for Free
All Posts About
Games
Movies
News
TV
Stranger Things
The Lord of the Rings
nintendo switch
video games
Related Stories