Thanks to Entertainment Weekly, we now have our first look at Project Power, an upcoming Netflix film about a dangerous drug that grants temporary superpowers to the people who abuse it. Here's the rub, though: you don't know what power you're gonna get. While some get bulletproof skin, invisibility, and super strength, others suffer a much deadlier reaction.

With the pill causing an escalation in crime on the streets of Louisiana, a local cop (Joseph Gordon-Levitt) teams up with a teenage dealer (Dominique Fishback) and former soldier fueled by revenge (Jamie Foxx) in order to track down the folks making the drug.

To get fans excited for the release of Wonder Woman 1984, DC Comics is publishing a companion comic to the blockbuster sequel. Going on sale in late September, the super-sized one-shot contains two original stories.

The first — written by the movie's associate producer Anna Obropta in conjunction with Louise Simonson (Wonder Woman: Warbringer), with Bret Blevins (Batman: Knightfall) handling the artwork. When a failed robbery leads to a hostage situation at the Smithsonian Museum of Natural History, Diana is forced to leave her teenage tour group behind and go up against 10 gunmen.

The second story — written by Steve Pugh (Harley Quinn: Breaking Glass) and drawn by Marguerite Sauvage (DC Bombshells) — kicks off when a "reckless mastermind" steals the Lasso of Ttruth, prompting Diana and Steve to get it back.

Check out the cover and three interior pages below: 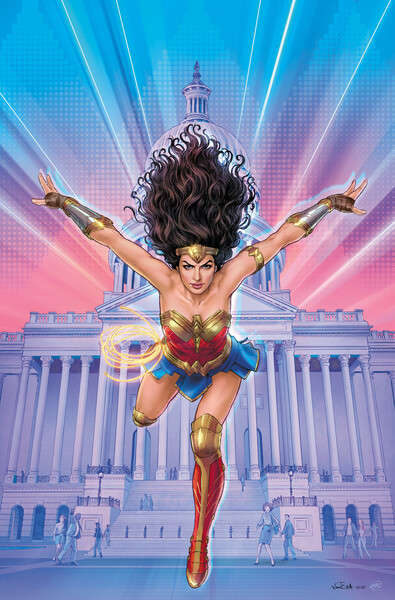 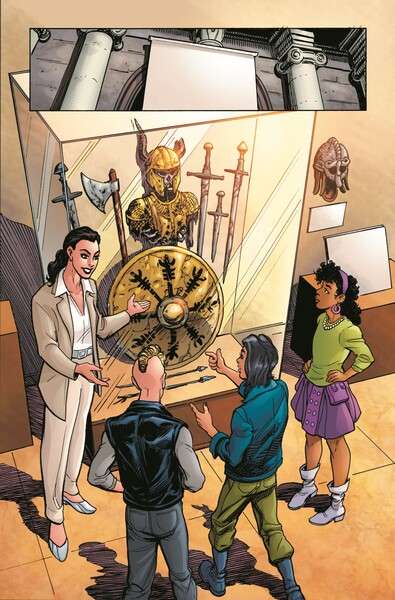 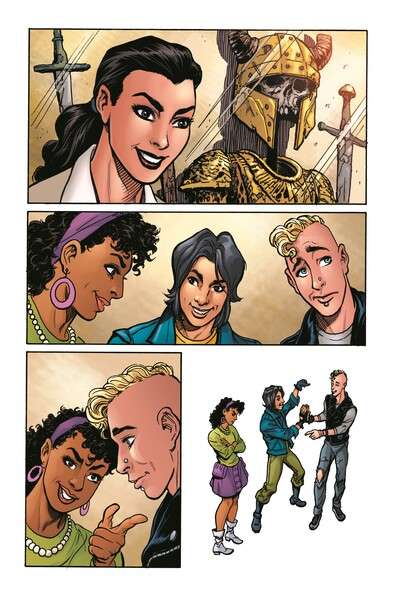 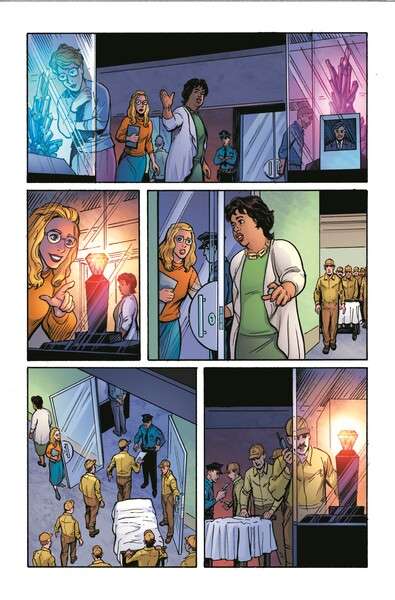 Originally scheduled to open in theaters last month, Wonder Woman 1984 was delayed to mid-August before being pushed to Friday, Oct. 2. Patty Jenkins directed and co-wrote the script.

The king of low-budget horror isn't finished with us yet. A third season of The Last Drive-In with Joe Bob Briggs has been ordered by Shudder, the AMC-owned horror streaming service confirmed today.

The spine-tingling platform also announced a "summer sleepover" special featuring director Adam Green and other surprise guests. Taped prior to quarantine, the double feature is set to premiere Friday, August 14 at 9 p.m. EST. Subsequent specials are planned for later in the year. Details for those will be announced at a later date.

"I can’t believe it’s only been two years since that first marathon called The Last Drive-In," Joe Bob said in a statement. “To have a third season, and continue to experience the love and encouragement that daily pours out of the Shudder community, is more than I could ever have hoped for. It’s been a very difficult year for all of us, but I hope we can continue to be a little oasis where people come to celebrate holidays and weekends and that special family feeling that only horror fans know.”

"The Last Drive-In continues to be a great success story for Shudder, trending in the Top 10 on Twitter during each live Friday night episode, and also driving tremendous on-demand viewing,” added Shudder General Manager Craig Engler. “We’re delighted to bring Joe Bob back for a third season, and we’re also planning some incredibly fun specials that we’ll announce down the road.”

Season 3 will premiere sometime next year.