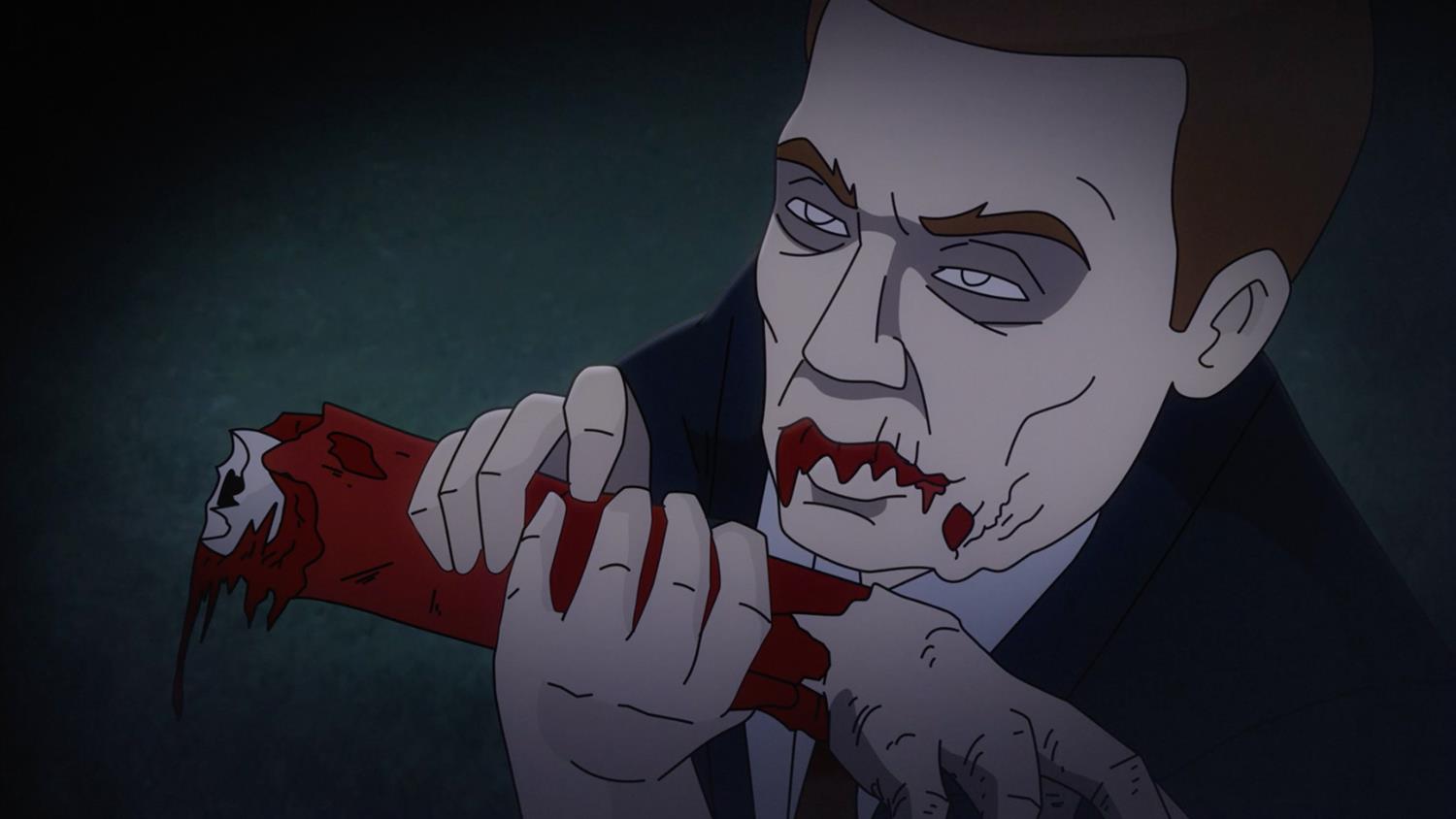 More than 50 years later, and that line still manages to send chills up and down our spines. Night of the Living Dead, George A. Romero's 1968 zombie classic that gave birth to the undead genre we all know and love, is coming back in the form of an animated feature from Warner Bros. Home Entertainment.

On sale next month, Night of the Animated Dead closely follows the storyline of the original, in which a group of strangers finds themselves locked together in a boarded-up Pennsylvania farmhouse and under siege by a horde of flesh-hungry ghouls. Of course, the zombies are only just a metaphor for how fear can turn human beings into the real monsters. Jason Axinn directed the animated film, which aims to retell the horror classic in a new medium.

You can watch the red-band trailer below. While this is an animated project, be warned that all of the gore and violence of the original remain intact. (We wish we could say the same for the people rising from their graves...)

"This stuff is fun for me," Duhamel recently told SYFY WIRE about his foray into voice acting. "It’s a way to work on my voice because it wasn’t until the last several years that I realized that even in a visual medium, your voice is almost as important as anything you do on-camera ... I’ve worked over the last several years finding my voice in a lot of ways. And when I get to do stuff like this, I get to really stretch it and try different things. That can be fun."

The home-video release includes a making-of featurette with behind-the-scenes insights from Axinn and co-producer Michael J. Luisi, who discuss the “careful process of honoring the iconic classic with their vision for an animated remake, including screen breakdowns and booth recordings with the cast," per the release.

More zombies are coming for you! This fall, SYFY is set to unleash the new TV series Day of the Dead, inspired by the zombie universe of George A. Romero. Check out the official show site and stay tuned to SYFY.com for the latest updates.