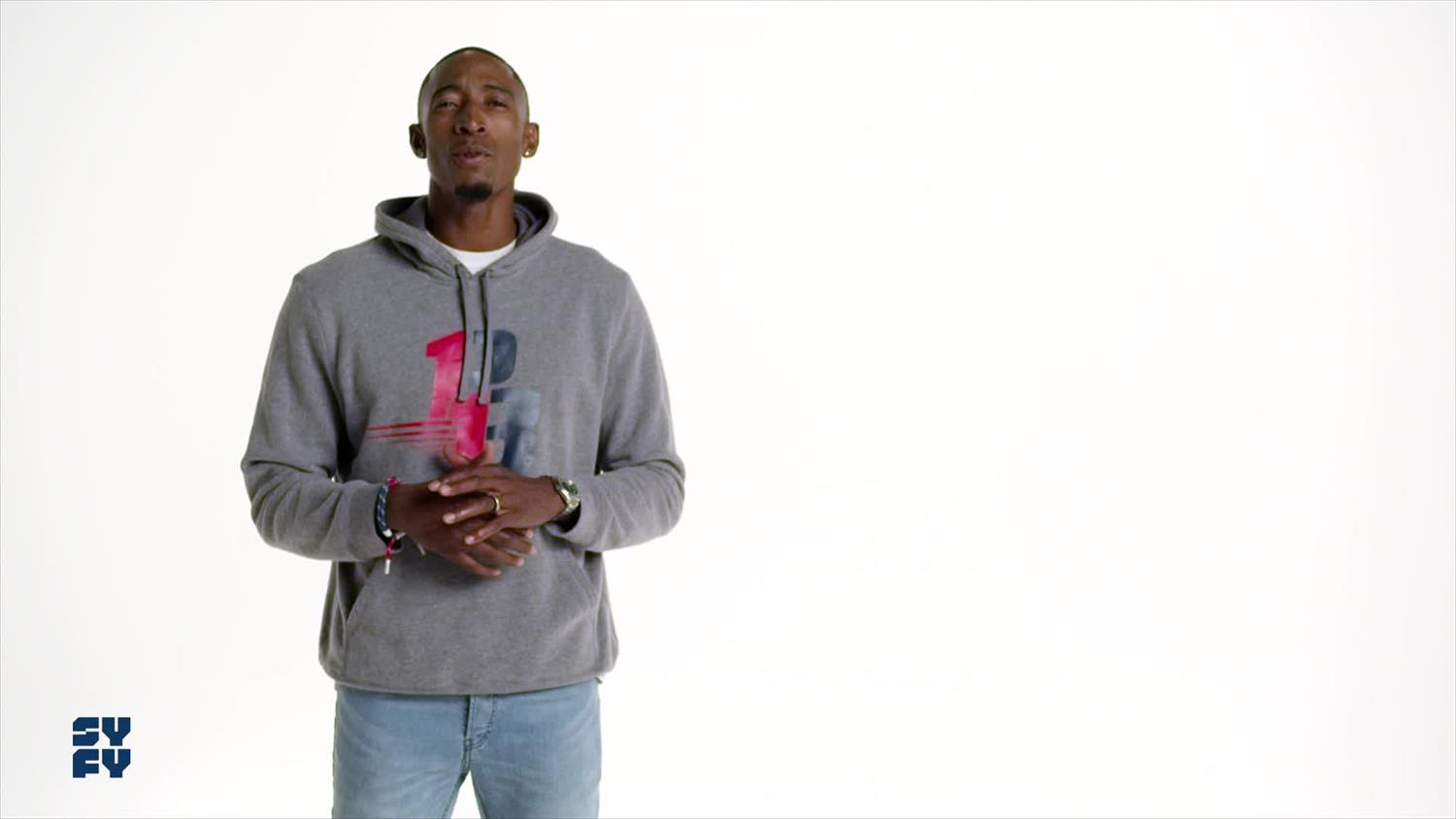 Olympic athletes are pretty much superheroes in their respective sports, but who wouldn't want to fly to Fiji? Catching up with Team USA prior to the Tokyo games later this month, SYFY asked a number of contenders what comic book abilities they'd like to have.

The general consensus was flight or teleportation. Most of the people we spoke to — like Noah Lyles and Yul Moldauer —  would use it to go on vacation or avoid traffic, but not archery champion Brady Ellison. He thinks the power of levitation would be best served in a hunting situation. "If you don't touch the ground, you're quieter," he said. Is it too late to cast this dude in the Hawkeye series?

However, it was skateboarder Heimana Reynolds who might have given us the best answer of the bunch: "Win the Olympics." How would that even work? Would you need to be accidentally exposed to an irradiated gold medal? That gives us an idea for a new comic book...

The Tokyo Olympics kick off on Friday, July 23, and run through Sunday, Aug. 8. You can catch all the action around the clock exclusively on NBC.