New titles include appearances from well-known DC heroes like Mister Miracle, Zatanna, and Catwoman, as well as lesser-known heroes. The creative teams were also revealed and include massive names like Ryan North (Squirrel Girl), Jeffrey Brown (Darth Vader and Son), and Julie Maroh (Blue Is the Warmest Color). DC is coming out swinging, folks.

The monster reveal comes a day after DC Comics announced massive changes to its publishing system, including the shuttering of two imprints geared toward young adults and middle-grade readers. The books will be released under the newly announced DC Kids for those aged 8-13. Those 13 and up can look for new titles to be released under DC's primary label.

Here's a look at the sale dates for DC Kids:

DC Kids' offerings are oriented toward issues around friends, family, and growing up. During the panel talk, DC also gave the audience glimpses into the covers and synopsis for a selection of titles. They've made these previews available here as well!

The unveiling includes previously revealed titles like Wonder Woman: Warbringer, announced last July at San Diego Comic-Con. What's new, however, is the release date associated with some of these previously announced graphic novels.

Here are some additional titles announced: 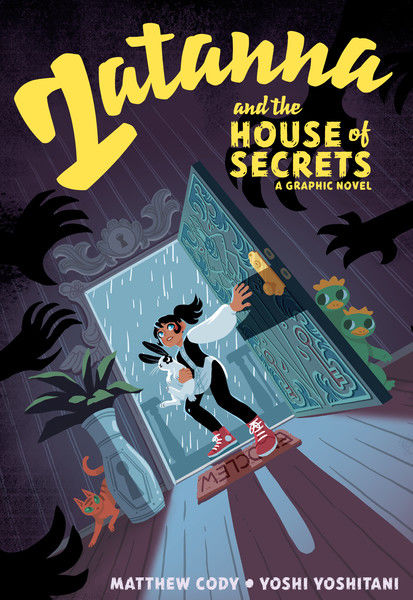 For DCs main line, things are no less bombastic. These titles are for young adults or those ages 13 and up. Under DC's new publishing organization, books meant for mature readers (those 17 and up) will be published under DC's Black Label. DC's YA titles are centered on the aspirations, struggles, and triumphs of being a teenager.

Here's a look at the publisher's offerings for young adults: 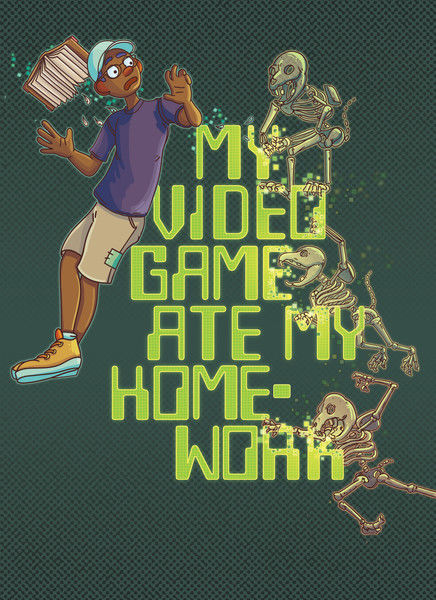 It's a fan thing
Join SYFY Insider to get access to exclusive videos and interviews, breaking news, sweepstakes, and more!
Sign Up for Free
All Posts About
Comics
News
Batman
DC
DC Comics
Related Stories