“Shortly after the initial launch our monthly strategy kicks in, as we introduce great new originals every month throughout the year,” Kevin Reilly, Chief Content Officer, HBO Max, President, TNT, TBS, and truTV, said in a statement.

Grappling with a serious betrayal from Niles Caulder, aka The Chief (Timothy Dalton), each member of the team must confront "the challenge of growing beyond their own past traumatic experiences, they must come together to embrace and protect the newest member of the family," reads the release. That would be Niles' daughter, Dorothy Spinner (Abigail Shapiro), "whose powers remain a mysterious but real threat to bringing on the end of the world."

And in case you were wondering, Season 2 is also hitting DC Universe the same day.

As we already know, Distant Lands will consist of four post-Adventure Time series finale specials, all of which "explore the unseen corners of the world with characters both familiar and brand new." The first installment is centered around Niki Yang's BMO.

An American Pickle tells the story of a European immigrant (played by Rogen) who is accidentally preserved in pickle brine for 100 years. Waking up in the modern day, he receives a massive culture shock and tries to connect with his great grandson (also Rogen). 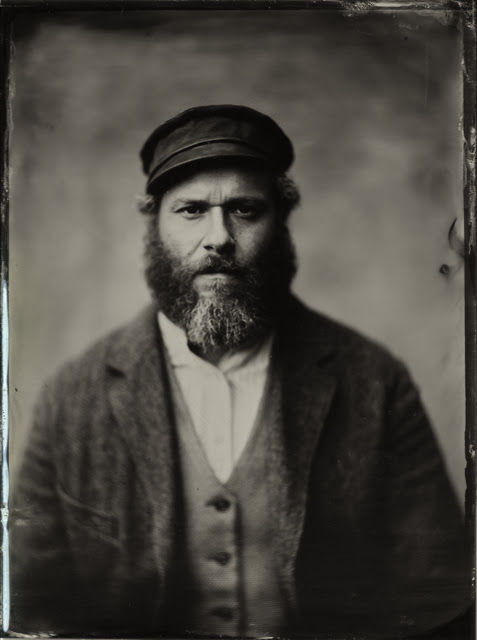 Other noteworthy genre releases on HBO Max are Esme and Roy (June 25), an animated kids' series from the creators of Sesame Street about "the best monstersitters in Monsterdale"; and Close Enough (Thursday July 9), another animated undertaking from Regular Show mastermind, JG Quintel.

The latter follows "a married couple, their five-year-old daughter, and their two divorced best friends/roommates all living together on the east side of Los Angeles. They’re navigating that transitional time in your 30s when life is about growing up, but not growing old. It’s about juggling work, kids, and pursuing your dreams, while avoiding time-traveling snails, stripper clowns, and murderous mannequins."

“We want to provide audiences with a wide-ranging and consistent flow of high-quality programming across all genres,” added Sarah Aubrey, Head of Original Content, HBO Max. “From scripted series and intimate documentaries, to premium animation for kids and adults, to feature length films from teams at the top of their game, our creators bring it all, each with their own unique take, building a slate of originals that is nothing short of amazing."

On launch day, the subscription streaming service will include an impressive catalogue of major genre movies such as 2001: A Space Odyssey, Blade Runner: The Final Cut, Friday the 13th, Godzilla, Monsters Vs. Aliens, A Nightmare on Elm Street (the entire franchise), Transformers: Revenge of the Fallen, and V for Vendetta.

Films like Jaws, Alien,  Anastasia, Teen Witch, The Flinstones, and The Land Before Time are to be included through HBO's mainstream service, which most likely means that these titles are only available for a temporary period of time.

It's a fan thing
Join SYFY Insider to get access to exclusive videos and interviews, breaking news, sweepstakes, and more!
Sign Up for Free
All Posts About
Movies
News
TV
Adventure Time: Distant Lands
Doom Patrol
HBO Max
Lovecraft Country
Seth Rogen
You May Also Like
Recommended by Zergnet
Latest on SYFY WIRE

'Strays' trailer stars Will Ferrell as a vengeful, NSFW dog

Where to stream your favorite SYFY shows, new and old