CBS All Access' revival of The Twilight Zone is officially returning this summer (there's no specific date yet) for its second season with a seriously stacked cast.

Their episodes are titled “Downtime”; “The Who of You”; “A Human Face”; “Among The Untrodden”; and “Meet in the Middle."

Jordan Peele (Get Out, Us), who serves as executive producer and host/narrator, stepped up as a writer for "Downtime."

Three days after it dropped the first full trailer for Lovecraft Country, HBO unveiled even more footage from the impending horror series, as well as what looks to be a first glimpse at Season 2 of His Dark Materials. The scenes for both are weaved into a "Coming Soon" mega-trailer.

Produced by Jordan Peele and J.J. Abrams, Lovecraft Country premieres on HBO sometime in August. Misha Green serves as showrunner. Set in the '50s, the show centers on an odyssey through the Jim Crow South, which is harboring the horrors of racism and unspeakable cosmic monsters.

There's no word on when we'll see more of His Dark Materials, but if they're already teasing the second season, then it's probably safe to assume that it wrapped before coronavirus hit. The project was renewed back in September 2018, over a year before the debut season arrived on the scene.

Twilight fans will be able to return to the world of sparkly vampires with Stephenie Meyer's upcoming companion novel to her hit supernatural love series. Titled Midnight Sun, the book (out this summer) will tell the story of Edward and Bella's budding romance through the eyes of the former.

"As we learn more fascinating details about Edward’s past and the complexity of his inner thoughts, we understand why this is the defining struggle of his life. How can he let himself fall in love with Bella when he knows that he is endangering her life?" reads the synopsis. 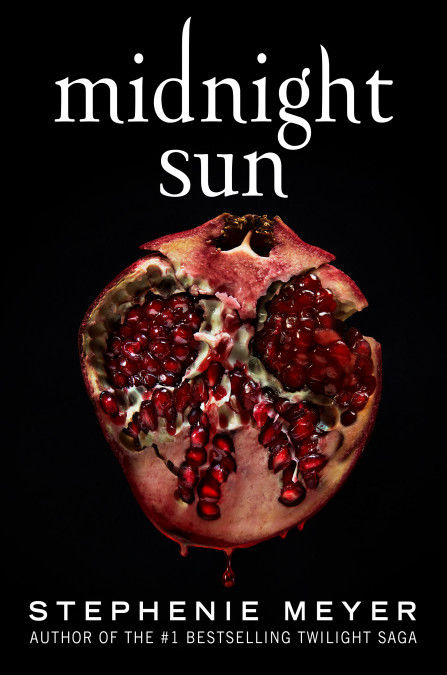 "It's a crazy time right now and I wasn't sure if it was the right time to put this book out but some of you have been waiting for just so, so long, it didn't seem fair to make you wait anymore," Meyer said in a video announcement on Good Morning America.

It's a fan thing
Join SYFY Insider to get access to exclusive videos and interviews, breaking news, sweepstakes, and more!
Sign Up for Free
All Posts About
News
TV
CBS All Access
His Dark Materials
Lovecraft Country
Stephenie Meyer
The Twilight Zone
WIRE Buzz
You May Also Like
Recommended by Zergnet
Latest on SYFY WIRE

Dave Bautista on shocking scene in 'Knock at the Cabin'

'The Last of Us' post mortem for 'Please Hold My Hand'

Vikings traveled the seas and the afterlife with their pets