12 SFF books you should pick up in March

March is here, and that means spring! Or at least, thoughts of and longing for spring as many of us are still ensconced in winter's bitter chill. There's hope on the horizon, though, both with the weather and with these awesome sci-fi and fantasy books that are coming out this month.

You may notice a slight change with this round-up: There aren't any YA (young adult) books on it. That doesn't mean we don't love YA; it's just that there is so much great SFF coming out these days that YA will get its own list starting in March. That's right, there will be even more books for you to choose from each and every month. I can't even apologize for what it will do to your to-be-read lists. 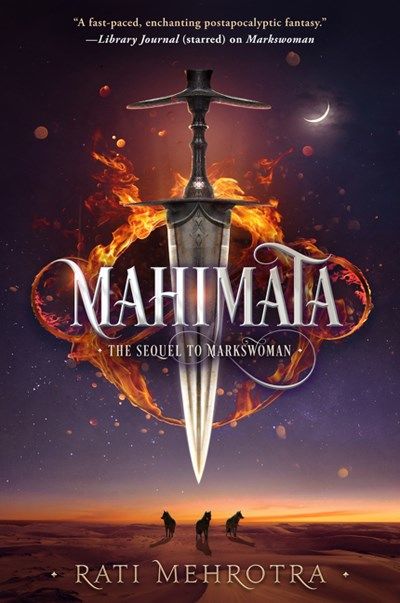 I absolutely loved the first book in the Asiana series, Markswoman: It presented something a little different in South Asian fantasy. Now, the second book in this series is here. It features fierce warrior Kyra who must avenge the death of her mentor and reclaim her own life. It's the perfect time to pick it up, as this is the final book in the duology. I do hope we get more books set in this world, though, as it's a fascinating one. 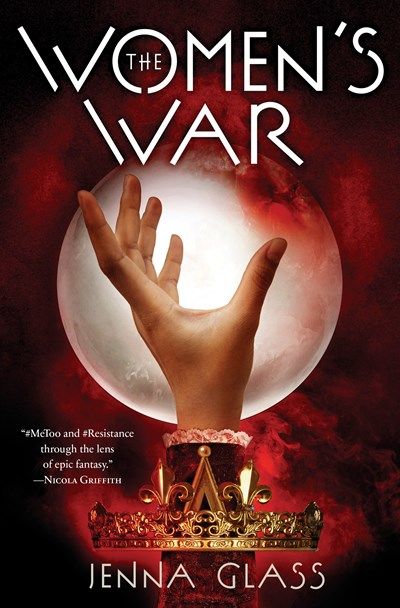 Sometimes, all I want to do is get lost in a doorstop of a novel, and The Women's War seems like just the ticket. It's set in a society in which women are treated as property and pawns, good only to birth male heirs. But when a new magic is revealed, one only women can wield, it will shake the world to its very core. I am very here for this book that's described as "a thrilling feminist fantasy epic," and it's the first what's sure to be an incredible series. 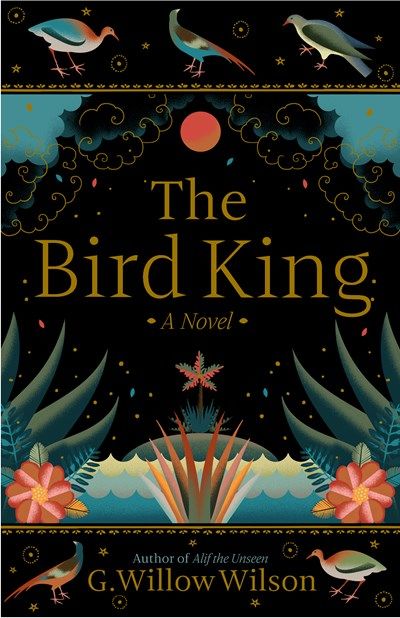 G. Willow Wilson might be best known for her seminal work on Ms. Marvel and current Wonder Woman run, but she also is a talented writer of prose. This historical novel is set at the height of the Spanish Inquisition and features Fatima, a young woman whose mapmaker friend has a magical ability: creating maps of places he's never even seen. But times are troubled in Spain, and his gift could become grounds for an investigation by the Inquisition. 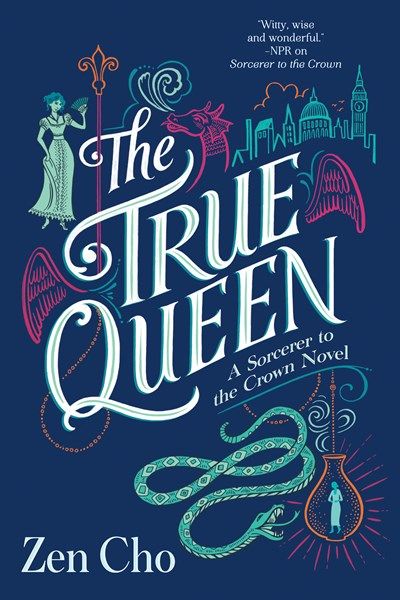 Zen Cho's Sorceror to the Crown was a surprise delight, a fantasy novel set in a magical Regency England. There was just one problem: magic was disappearing, and it was up to Sorceror Royal Zacharias Wythe to find out why. Wythe's job was hard enough, being black in a white man's world, and a former slave. But when he discovers a woman who can do magic — something reserved for men only, his life becomes much, much harder. I've been waiting for this sequel for a long time, so I'm excited to dive in and see what Cho has in store for us next. 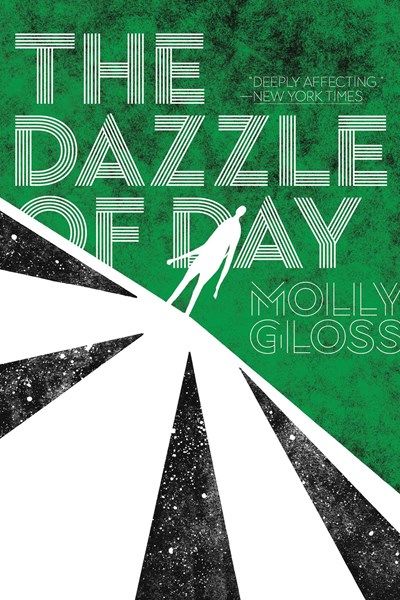 This work of hard sci-fi has a glorious cover (it looks like a vintage poster!) and a fascinating premise. A group of Quakers has chosen to leave Earth behind in a quest for a better existence and a greater chance of survival. The book focuses on some of the different passengers on the journey and what their lives are like, sort of an Oregon Trail but in space. I'm really curious as to what this type of frontier-existence novel will read like in this sci-fi setting.

If Cats Disappeared from the World - Genki Kawamura (March 12)

Let's be real: If cats disappeared from this world, most people reading this blurb would probably riot. What would we do for amusement? This novel focuses on what would happen if one valued thing disappeared from our lives every day, as the main character makes a deal with the Devil. In exchange for staying alive one extra day, one thing will fully disappear from his world. It's a thoughtful work in translation (from Japanese, by Eric Selland) that examines a life worth living, and what's worth living for. 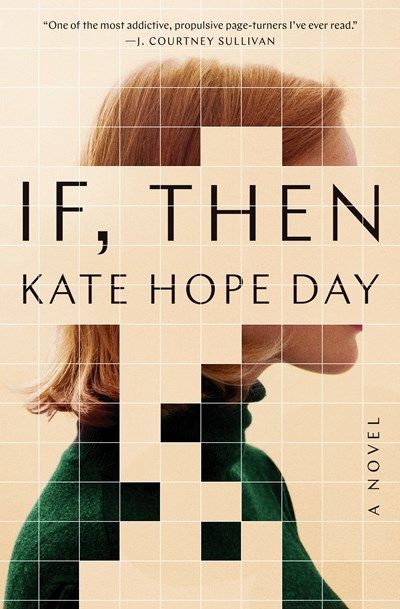 This literary novel takes a Sliding Doors-esque approach to its narrative, centering on four characters who begin seeing their lives in alternate realities. At the beginning, the visions are a mere curiosity — an answer to the "what if" questions we often ponder. But as they become more frequent, they also become more insidious and frightening, making characters wonder if there's something greater at work behind all of this. It sounds fascinating, and I'm eager to dive into this one. 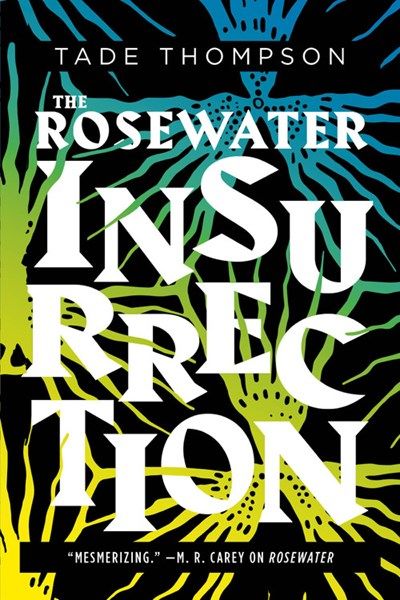 The Rosewater Insurrection is the second book in Tade Thompson's fascinating sci-fi trilogy set in Nigeria. The first book, Rosewater, takes place in a community that lives around an alien biodome. Most have no idea what's on the inside, but they live and work each day in hopes of getting a peek. But Kaaro, a government agent, has seen what's on the inside, and it haunts him. He'd rather forget all about it, that is until someone begins murdering those who know the truth. I've heard amazing things about Rosewater, so now that the second book has arrived, it's the perfect time to catch up on both. 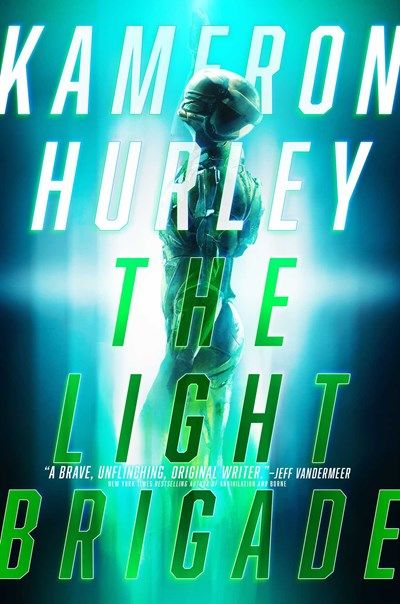 Celebrated sci-fi author Kameron Hurley is back with a brand new sci-fi thriller, and I can't wait to read it. It's a war novel about a conflict down on the Martian surface. To get there, soldiers are turned into light and "beamed" to the surface — that's why they're called The Light Brigade. The process changes them irrevocably, but one soldier begins to wonder if there's more going on with The Light Brigade than they've been told. I love these sci-fi mysteries, so this is definitely in my wheelhouse. 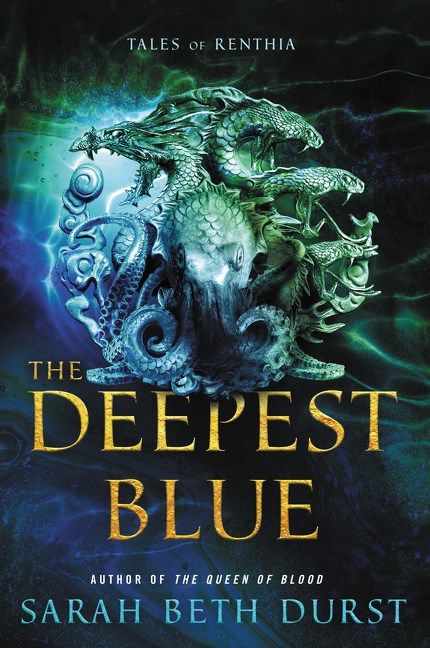 I've been eyeing Sarah Beth Durst's Queens of Renthia series for awhile now, and this may be the book that gets me invested in the universe. It's a standalone novel set in the familiar magical world, and it features a young woman who has a secret: She can control the spirits of their world. When she's found out, she's sent to an island with others like her, and she must survive at all costs, even if it means killing her own people. 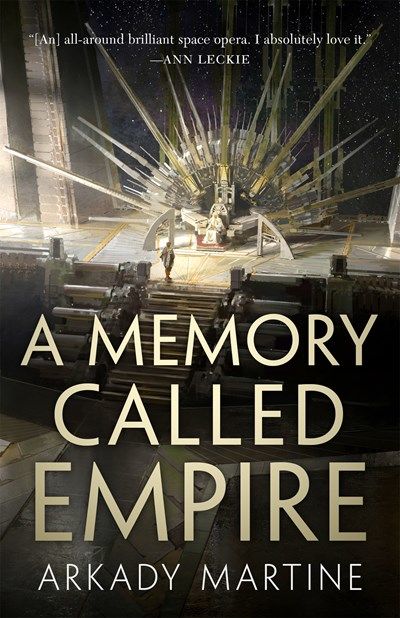 I've been hearing about A Memory Called Empire for months now. I mean, it has a quote from Ann Leckie, one of the modern day giants of space operas, on the cover. That makes for pretty high expectations. The description promises political intrigue, murder, and entirely fantastic alien cultures and ways of life. I want to go into this one with as little foreknowledge as possible, but I have a feeling this book will be one people talk about for years to come. 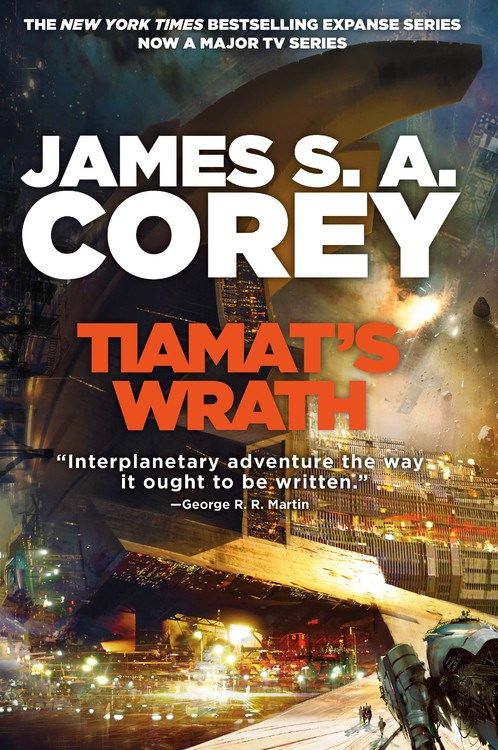 If the name James S. A. Corey means nothing to you, then maybe The Expanse does? Corey is the pen name of two authors, Daniel Abraham and Ty Franck, who write the Expanse series of novels that the amazing television series is based on. Now, the eighth book in the series is here, and let me tell you: If you enjoy the TV show, the books are even better.