7 sci-fi and fantasy romances to pick up in March

Welcome to another edition of our FANGRRLS Romance series, where your unrepentant romance readers (that's us) list off some of the reads we're looking forward to this month, as well as the slightly older, occasionally non-genre titles that we're finally plucking up off our massive to-read piles.

We've got seven sci-fi and fantasy romance recs that are being released throughout the month of March, but this is by no means exhaustive. Let us know what you're planning on reading in the comments below.

And as always: We're always on the lookout for authors with SFF romance titles to spotlight, so if you're a writer with a book coming out, let us know! You can also chat us up anytime on Twitter, either individually or via SYFY FANGRRLS using the hashtag #FangrrlsRomance. And don't forget to check out last month's releases in case you're looking to add some older titles to your already lengthy to-read list. (The struggle is forever real.) Happy reading! 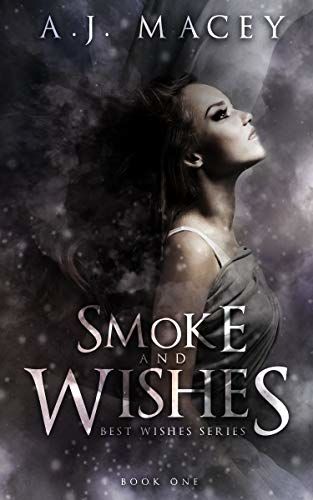 What do you do when your whole life is a lie? Go to college. At least, that's the plan of the protagonist in Macey's Smoke and Wishes, the first book in her new Best Wishes series, when she starts attending Redwood Supernatural University after discovering she's not human in the slightest. While she's definitely got some challenges to navigate (including a "Bitch Crew" that's set their sights on her), she's also got a quirky roommate and six guys who want her to stick around. We've discussed the "reverse harem" subgenre in Romancelandia before, and while the term itself isn't great, it's always refreshing to see a romance heroine who isn't forced to choose between her love interests. It'll be interesting to see how she navigates having not just one, but six! 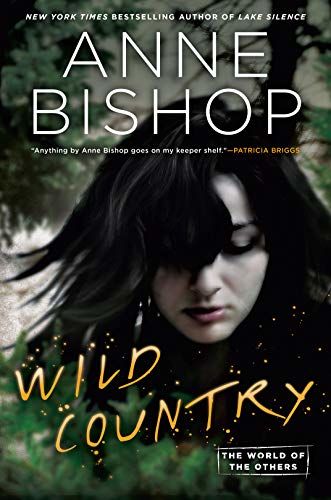 Fans of Bishop likely already know her for her other series, including The Others and The Black Jewels, and her latest, Wild Country—set in the same world of the Others—promises much of the same exciting and thrilling fantasy romance that Bishop is well-versed in delivering. It's a world where ghost towns exist, places where humans were destroyed in revenge for slaughtering shapeshifters (known as "Others"), but now, in a small town called Bennett, humans and Others are trying to live and work together. But as they bring new life to a once-dead town, those who want to see their efforts buried are starting to emerge from the shadows. 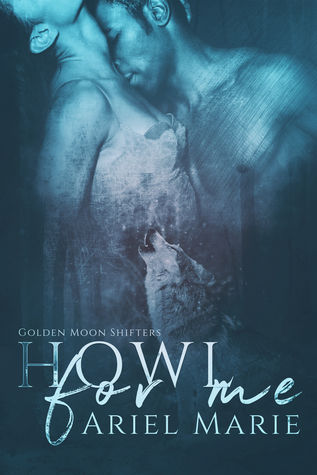 A relationship of convenience pairs with the trope of amnesia for a paranormal romance that promises to be just as devastating as it is lovely. Wolf shifter Brianna doesn't remember anything from her past life after a tragic accident five years ago, but she's tried to make the best of it with a new pack in a strange town. As it turns out, someone does know her — the pack's alpha, Gavin, who will have to remember their past together for the both of them.

Covert rescue missions and a deadly virus unleashed by a terrorist cell provide the backdrop for this latest paranormal romance by Feehan set in her GhostWalkers series. When Dr. Draden Freeman finds himself unexpectedly exposed to said virus, he takes it upon himself to track down those responsible, possibly even at the cost of his own life. But he's been paired with an unlikely companion in Shylah Cosmos, who has a mission of her own — and inadvertently exposes herself to the virus when she steps in to save him. As the two race to find a cure, they realize they may have found their perfect other half — just in time to lose it all. 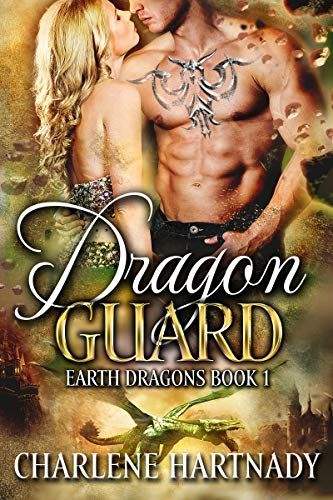 Dragon shifters and hot alpha males are pretty much par for the course in terms of paranormal romance, and in Hartnady's Dragon Guard, the first book in her Earth Dragons series set in the same world as her Bride Hunt books, you're guaranteed both. In this society, dragon shifters are a dying breed and have had to resort to taking human lovers as a way to preserve the species. This time around, however, the shifter named Mountain is surprised by the woman he comes across — because she's not who he expected at all, and he'll have plenty of time on the way back to his people to convince her that they're meant to be.

Born with one blue eye and one green, Eyulf was abandoned as an infant by his pack and has never understood the reason why. Come to find out, an old legend says that someone born with his eyes foretells the end of the world — but he doesn't know that. Neither does Varya, who has always been fiercely loyal to her pack until she stumbles upon a wounded Eyulf while on patrol. As the two grow closer, Varya knows she needs to hide Eyulf from superstitious wolves who will condemn them both, even if his existence threatens the survival of the pack. 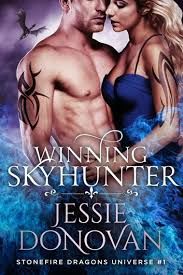 Asher's the nephew of his shifter clan's old leader, but he's gotten himself in trouble in the past for speaking his mind. Now freed from his former imprisonment, he's determined to win over his clan and assume the role as its new leader — but it also means he has to compete against his former girlfriend, Honoria, who's also submitted her name for consideration, too. Now fighting for the same position, the two might also find that their renewed proximity is dredging up some old feelings along the way.

I have never really been able to get on board with sports romance. It's not a slam on any of the wonderful women writing them, I just don't really care about sports outside of the World Cup, the Olympics, and the weird niche sports you only see on TV at like 4am on a Wednesday night. However, I am keen to change that because I'm constantly being recommended books from the genre. I'm going with Slammed by Victoria Denault in part because I love a good punny title but also because it's the first romance novel one of my fave podcast hosts, Paul Scheer, ever read, He even live-tweeted it! Speaking of male comedians taking joy in romance novels, Patton Oswalt has been devouring a lot of Alyssa Cole novels lately — smart man, good taste — so of course I’ll take any excuse to get my hands on the latest book in her Loyal League series, An Unconditional Freedom. Bring me more male comedians enjoying romance novels! Where you at, John Mulaney?! 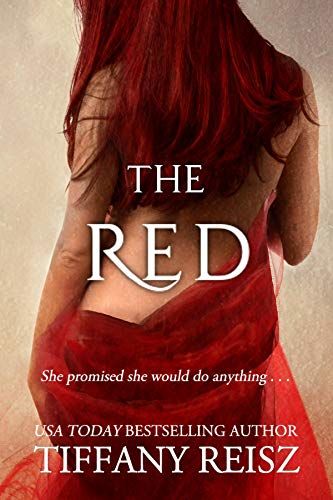 This month is still going to be a fairly light one on the reading front, but I'm really looking forward to digging up some older titles to check out once things have settled down — meaning, after my wedding and all the chaos that entails. What better time to dive headfirst into some great romance titles, amirite? Tiffany Reisz is one of my must-buys, not just as a romance author but as an erotica author too, and one of her latest books, The Red, is actually a fantasy erotic novel written by a character from her Original Sinners series. It's been taking up space on my Kindle for too long and I'm going to be cracking it open post-wedding, post-honeymoon, and posthaste.