Though one of Danny Glover's famous characters might say that he's too old for certain things, the actor himself is certainly not too old for a romp in the jungle.

Deadline reports that the legendary Glover has joined the ever-increasing cast of the sequel to Jumanji: Welcome to the Jungle. He will join returning stars Dwayne Johnson, Karen Gillan, Jack Black, and Kevin Hart, as well as incoming actors Danny DeVito and Awkwafina.

Jake Kasdan is set to direct a script that he co-wrote with Scott Rosenberg and Jeff Pinkner. Almost nothing is known about the sequel's plotline at the moment, and that includes who Glover might be playing — those details are being kept deep in the jungle rushes for the time being.

The film is set to hit theaters Dec. 13 of this year.

Add a seat to the spaceship headed for Arrakis — another star has joined director Denis Villeneuve for the new two-film adaptation of Frank Herbert's Dune.

According to The Hollywood Reporter, Charlotte Rampling will play Mother Mohiam, a character described as, "the emperor’s truthsayer, a person who can divine intentions, suss out lies, and manipulate people's emotional states." Rampling joins the previously announced Timothee Chalamet, Rebecca Ferguson, Dave Bautista, and Stellan Skarsgard. 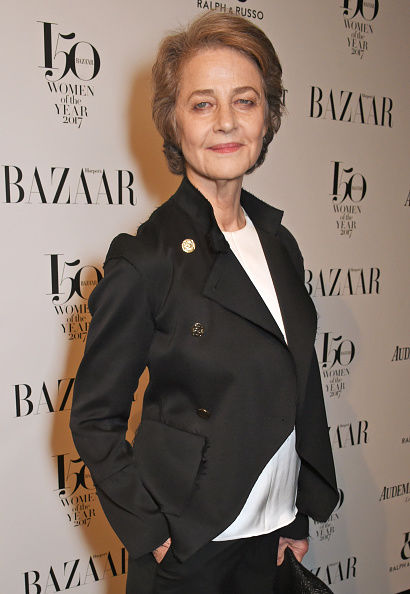 Rampling received an Oscar nomination in 2015 for her work in the film 45 Years. She is a longtime mainstay of screens both big and small in Britain, France, and America, having recently appeared alongside Jennifer Lawrence in last year's Red Sparrow.

Shooting on Dune is expected to take place in Budapest and Jordan, and will begin this spring.

Finally today, Netflix's new martial arts-based series, Wu Assassins, is getting a boost from a former member of The Exorcist television cast.

Deadline reports that Li Jun Li has joined the show as a series regular. She joins the already cast Iko Uwais, who will play Kai Jin, a man who is described as "the latest and last Wu Assassin chosen to round up the powers of an ancient triad and restore balance once again." Li will play a character named Jenny Wah on the show, which will blend martial arts with drama and the supernatural. 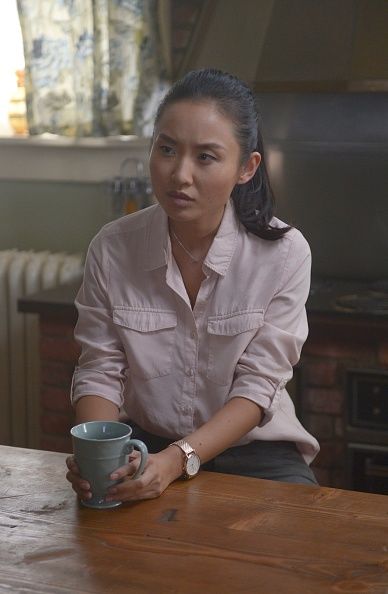 Though Jenny Wah is described as a "confident young businesswoman" on the surface, there is a darker nature underneath. Katheryn Winnick (Vikings), Lewis Tan (Into the Badlands), Tommy Flanagan (Sons of Anarchy), Tzi Ma (Meditation Park), Byron Mann (The Expanse), Celia Au (Lodge 49) and Lawrence Kao (The Walking Dead) will also appear in the series.

Recently seen in Season 2 of The Exorcist, Li has also appeared on Blindspot, Quantico, and The Following.