Eight sci-fi and fantasy romances to check out in September

School's back in session, so what better time to crack open a book for a fun read too? Good thing we're here with our FANGRRLS Romance recommendations, where your readers of romance on Team FANGRRLS (that's us) list some of the books we're looking forward to this month, as well as the slightly older, occasionally non-genre titles that we're finally reading.

We've got eight sci-fi and fantasy romance recs on our radar that are being released throughout the month of September, but this is by no means everything! Let us know what you're planning on reading in the comments below.

Oh, and ICYMI, we're always on the lookout for authors with SFF romance titles to spotlight, so if you're a writer with a book coming out, let us know! You can also chat us up anytime on Twitter, either individually or via SYFY FANGRRLS using the hashtag #FangrrlsRomance. And don't forget to check out last month's releases in case you're looking to add some slightly older books to your ginormous TBR pile. Happy reading! 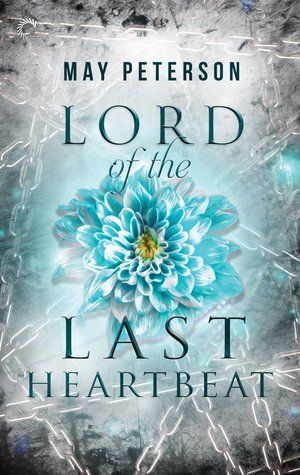 Lord of the Last Heartbeat - May Peterson (now available)

The first book in an all-new series by Peterson has been referred to, by the author, as "high fantasy with witches, ghosts, shape-changers, and magic opera," "queer romance with a non-binary lead," and plenty of "murder mystery and suspense" to boot. Honestly, if that summary isn't enough to pique your interest, we don't know what is — but it's definitely on our radar already for the early reviews that praise it for its epic worldbuilding and complex plot. Mio is forced to put his trust in the immortal moon soul Rhodry, an enigmatic being; in a world full of ghosts and terrible secrets, can this unlikely pairing find love? (Our guess is yes, because romance, but it's the HOW that intrigues us the most.)

We here at FANGRRLS love a good fated-mates trope, where all it takes is one glance for someone to know that they've found The One they're meant to be with forever and ever. Feehan's Carpathian series is chock full of powerful beings who bear subtle resemblance to legendary creatures from folklore and who are also destined to discover their connection to their very own lifemate. Julija Brennan is on the run from those who have an intent to hunt her down, but she doesn't plan on encountering a man with whom she shares an explosive connection. Isai Florea can't believe he's finally found his missing half, but their bond might not be as easy to fulfill as he believes it will, especially when the mage and the ancient warrior must work together to stop a plot that threatens their entire land.

A romance between an elusive, dominant superhero and a gentle submissive? Sign us up immediately. By night, he's known as Blaze, waging a solitary war against the city's worst criminals. By day, he's Jordan Wells, a custom body shop owner who's resigned himself to living a lonely existence — that is, until he meets Daniel. Can Jordan's blossoming relationship with Danny help him to shed some of his hard edges, or will the risks that come attached to his vigilantism prove to be too dangerous for the one person he wants to protect most of all?

We're big fans of thrillers that come with a supernatural element attached, and Graham's Krewe Hunters series offers all of that and then some. FBI agent Cheyenne Donegal was primarily responsible for bringing an infamous serial killer known as the Artiste to justice, but now she's back in her old stomping grounds of Louisiana because someone is murdering young women in the same manner — even though the Artiste was executed years ago. Krewe of Hunters agent Andre Broussard has deep ties to the community, so the two are forced to work together to unmask the truth, all while facing the risks that come into play when they realize they're being hunted in turn. 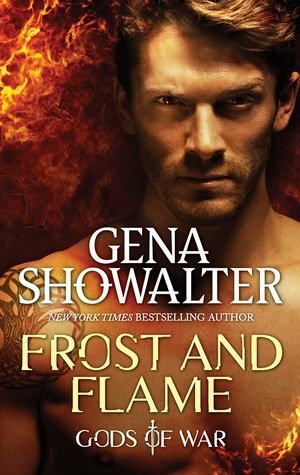 Halloween romance klaxon! We might still be a month or so out from October, but there's no better time to get your spooky on than with a contemporary fantasy romance that's being described as perfect for fans of Halloweentown, Practical Magic, Good Omens, and Hocus Pocus (aka ALL OF OUR INTERESTS). When a witch accidentally knits all of her anxieties into scarves she's selling through her Etsy store, one of them makes it all the way through to an all-powerful ancient evil who then swears they'll bring about the apocalypse on Halloween night. What's a girl to do? Clearly, the answer is team up with the witch-hunter who's been a thorn in her side for years to stop her. There's kissing and magic and a delightful enemies-to-lovers storyline and WE LOVE IT.

Caring for a vampire is one thing; caring for a vampire baby is something else entirely. When Allie Chambers agrees to protect her friend's infant son, she doesn't realize that his appetite for blood will be bigger than she can feasibly handle — so clearly, the answer is to break into a blood bank to steal some, right? But when her plan goes sideways, it leads to her encountering the gorgeous and mesmerizing Magnus, who (as it turns out) may be meant for her in more ways than she ever could have expected. He's also taken it upon himself to keep her safe from the dangerously rogue immortals on her trail — but will she accept the possibility of a life and love with him? 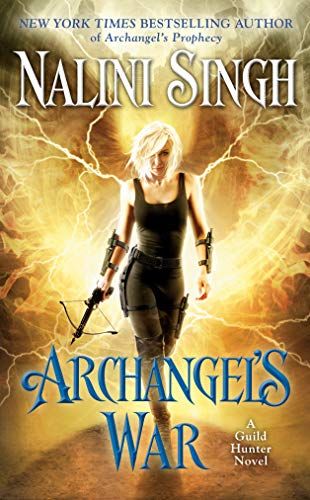 Singh's epic Guild Hunter series continues with the latest installment — and it was recently announced that the author has just signed to write three more books! — as the state of the world is thrown into even greater chaos and Elena and her archangel love Raphael must resist her being turned into a vessel for his power. At the same time, an unnatural fog travels throughout the land, its existence not only a threat to humans but archangels as well. Who will survive the war to come? 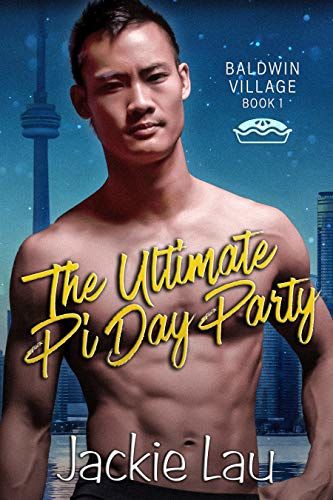 The romance world has been in a real hubbub about Jen DeLuca's Well Met, and I can't blame them for it. Who isn't in the mood for a rom-com featuring a local Renaissance Faire and flirting while dressed as a wench? It's just what the end of summer calls for. True story, I've never read anything by fantasy legend Robin Hobb, but a recent re-release of hers (written under the name Megan Lindholm) is, as the kids say, extremely my s**t. Cloven Hooves promises romantic fantasy with a satyr, and you all know how I feel about my monster loving stories! I’m about to head to Canada for the Toronto International Film Festival so of course, Canadian romance is a-calling, and Jackie Lau’s Baldwin Village trilogy could be perfect for the long flight ahead. 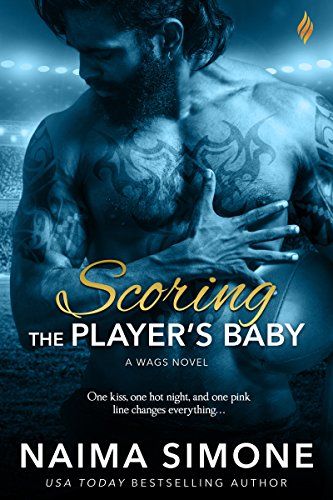 This fall I've made a promise to myself that I won't be buying any new books — OK, I won't be buying that many new books — until I've conquered my existing to-read list, but there are so many goodies I've unearthed, not to mention spontaneous one-click reads that I definitely haven't regretted in the slightest. I never thought I'd be all that into sports romance, but Naima Simone's WAGS series (about the football players and the women they love) kept me reading for days on end; the hero of the last book in the series, Scoring the Player's Baby, was actually inspired by Jason Momoa, so just try to read it now with that image in your head. Additionally, I adored Jess Michaels' latest novella in her Scandal Sheet series, Guarding the Countess, a historical romance featuring a relationship between a woman who's essentially being accused of being a black widow after the mysterious death of her third husband and the private investigators (yes, there are two of them) who she hires to look into the case. It's woefully short, but delightfully steamy, and the murder mystery aspect is a lot of fun!