We here at SYFY FANGRRLS always want to know what the authors we love are reading. After all, what better way is there to find new-to-you books to enjoy? That's why we're starting this new feature — a sort of pull list where our favorite sci-fi and fantasy authors can recommend their new and old favorites alike.

We're kicking off this month with Eoin Colfer, a legend in his own right, whose Artemis Fowl series shaped the reading lives of so many kids and teenagers. This month, Colfer is releasing his first book aimed at adults, Highfire. It follows a dragon named Vern who spends his days hiding out in his La-Z-Boy recliner, reminiscing of the good ol' days when he flew the skies and struck terror into the hearts of his enemies. But at the last of his kind, he knows his retirement is in his best interest. That is, until he meets Squib Moreau, a kid who witnesses something that puts him in danger. Vern agrees to protect Squib in exchange for his services as a go-between, but things get out of hand pretty fast.

We asked Colfer to recommend a few books to our readers, and here's what he had to say. 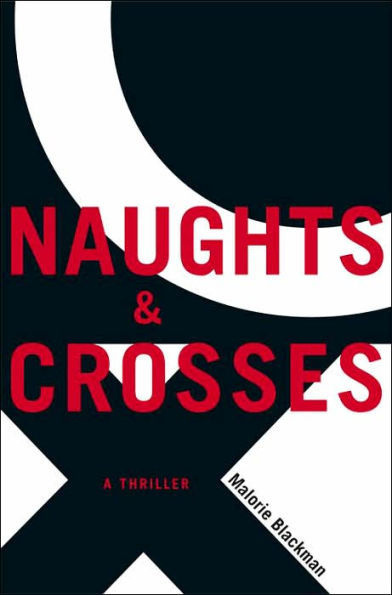 "In a futuristic twist on Romeo and Juliet, dark-skinned Sephy is one of the ruling class who falls for colorless and designated low-class Callum. Blackman’s novel can be bleak and heartbreaking but it explores themes of racism, segregation and society as a whole in this thought-provoking adventure that turns conventions on their head. Sephy is a strong and compassionate heroine who feels a deep sense of shame over what her class, The Crosses, do to their slaves, The Noughts. Is there a way for Sephy’s love to find a way, or are they doomed to end up like Romeo and Juliet?" 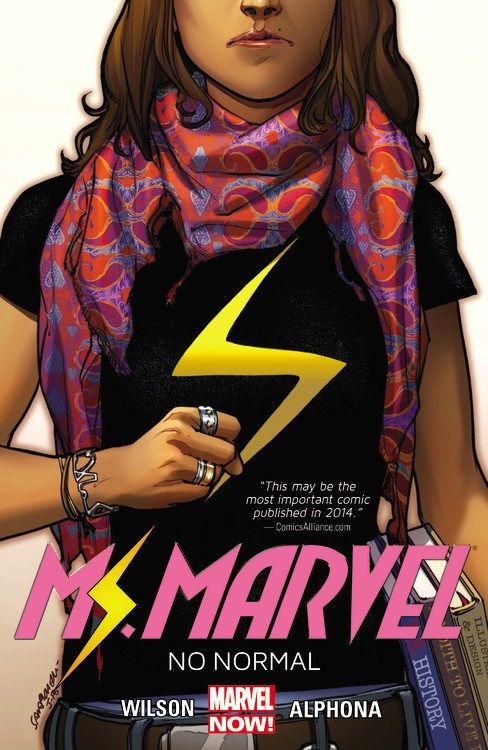 "The ongoing comic series of Ms. Marvel by the writer-illustrator team of Wilson and Alphona marked the first time a Muslim character took the lead in a Marvel comic. And a girl too! Double whammy. Comic book fans instantly fell for Kamala Khan and her turn as Ms. Marvel following Carol Danvers's promotion to Captain. Kamala was a real girl in every way (apart from the superpowers) and appealed to a modern and vocal youth who felt it was time for realistic representation. Kamala’s experience as a Muslim-American Jersey teenager is portrayed in loving detail in a town where being a superhero is not as much of a life advantage as you might expect it to be." 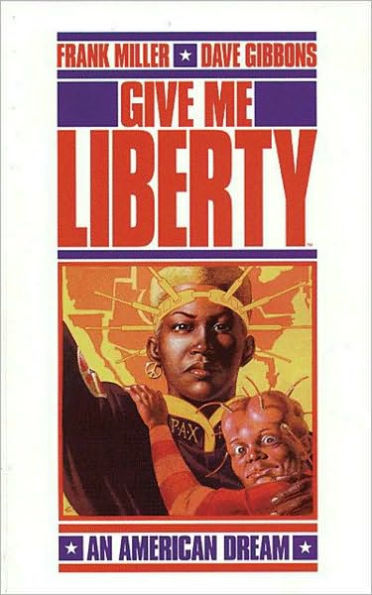 Give Me Liberty - Frank Miller and Dave Gibbons

"In this very slightly futuristic satire on American politics, a young girl from the ghetto struggles against impossible odds to save the world from a corporate army, an Aryan uprising, and the Surgeon General of all people! The girl is Martha Washington and she carries this entire epic tale on her capable shoulders as she fights her way out of the horror of public housing onto the front lines of a US overseas war. This cautionary tale seems almost tame when read in the knowledge of what has happened around the world since this graphic novel was released but it still packs a powerful punch all conveyed through Gibbons' beautiful pictures." 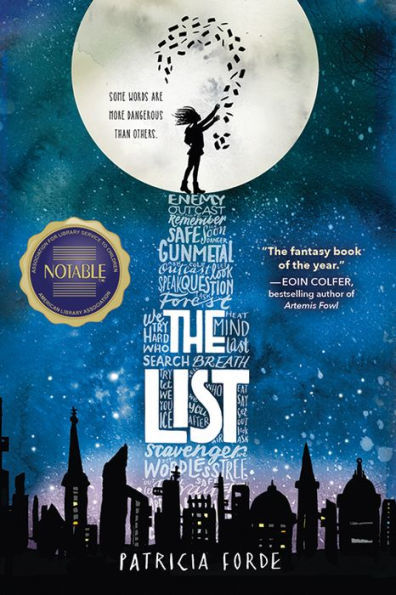 "In a world where words censorship is a way of life and words must be approved by the wordsmith, his apprentice Letta finds herself with a dangerously large vocabulary and more curiosity about the so-called Desecrators than is safe for her. When she helps a wounded Desecrator boy her eyes are opened to life beyond John Noa’s holy Ark and she realizes that Noa’s hatred of words is not as benign as she had been led to believe and to save words she must overthrow this tyrannical dictator. A powerful story told in wonderful flowing prose. Destined to be a classic and deserves to be in school libraries everywhere." 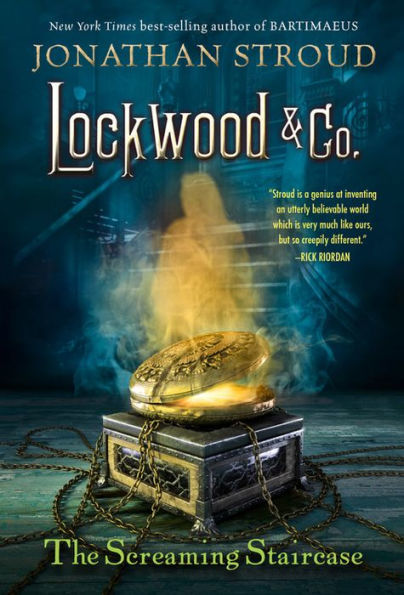 "For more than fifty years, England has been affected by a horrifying epidemic of ghosts that only juveniles can see, which leads to the unlikely proliferation of Psychic Investigations Agencies run by teenagers. Our heroine, Lucy Carlyle, a talented young agent, arrives in London hoping for gainful employment with one of the more reputable agencies but instead finds herself joining the smallest, least reputable agency in the city, run by Anthony Lockwood who seems charismatic but clueless. When one of their cases goes very wrong indeed, Lockwood & Co.’s only chance of redemption comes at a price: They must survive a night in one of the most haunted houses in England. Lucy is a charming, headstrong and wryly funny heroine who succeeds through sheer grit, determination, and talent. Stroud struck gold with Lucy and Lockwood and every book is a delight."

Our Mars rocks are ready, now we just need to go get them

'Stranger Things' star opens up about racism from fans