December is always a slow month for publishing. Most of the best-of lists have already been compiled, if not already published, and everything just slows to a grinding halt as the holidays approach. It's a shame, really, because there are still great books to read in December ... and so many people end up discounting them.

This month's sci-fi and fantasy YA list might be small — just four titles — but the quality more than makes up for the low number. Check these titles out and maybe add them to your list for holiday reading. And if I left out a young adult title you're excited about this December, let me know what it is!

Children of Blood and Bone is one of those books that everyone was talking about a year before it came out. It was just that good. Now, the sequel is here, and it's reputed to be a stunner as well. The series, called The Orisha Legacy, is a high fantasy saga about a girl named Zélie, who must restore magic to her world. People have really taken note of the incredible world-building and use of magic in this book, so why not spend the holidays catching up on this fantastic series? 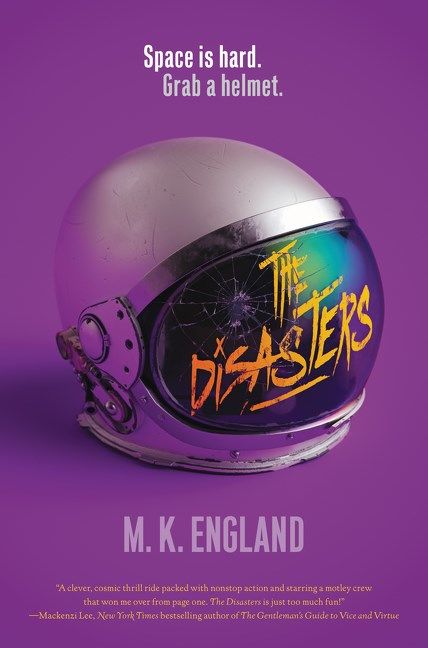 I missed The Disasters when it came out in hardcover last year (there are too many good books out and it's impossible to keep track of all of them, this is the hill I will die on), so I'm really excited that it didn't escape my notice for its paperback release. This space opera is billed as The Breakfast Club meets Guardians of the Galaxy, and it's about Nax Hall, who is kicked out of an elite piloting academy within 24 hours, which isn't a surprise given his track record. But on his way out, he and some of his fellow ex-cadets are witnesses to a terrible crime — and they must get the word out before the perpetrators come for them. 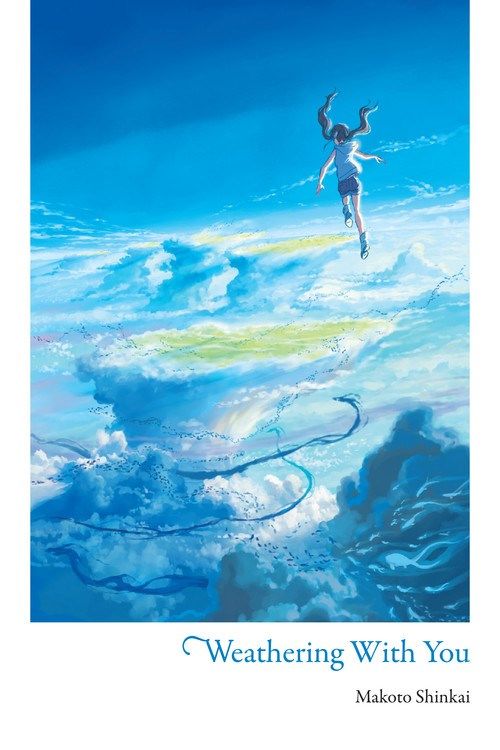 Weathering With You - Makoto Shinkai (December 17)

I really enjoy featuring novels in translation in this monthly column, but sadly it can often be difficult to do. We here in the U.S. don't get as many books in translation as we should, period, much less in sci-fi and fantasy. Makoto Shinkai is a Japanese writer, and Weathering With You is about a boy named Hodaka who runs away during his first year of high school, determined to start a new life in Tokyo. There, he meets a captivating girl named Hina who has special powers, but the consequences for using them are drastic.

I haven't watched the second season of Chilling Adventures of Sabrina on Netflix yet, but I was a big fan of the first season, so you can bet I'm really excited about the tie-in novels out there! It's perfect timing because this second novel sits squarely between Parts 1 and 2, telling the story of Sabrina's first days at the Academy of the Unseen Arts. From what I understand, there's a big gap here to fill in, and I can't wait to see how Sarah Rees Brennan, an excellent author in her own right, handles it.

It's a fan thing
Join SYFY Insider to get access to exclusive videos and interviews, breaking news, sweepstakes, and more!
Sign Up for Free
All Posts About
Fangrrls
Fangrrls book club
Get Rec'd
lists
You May Also Like
Recommended by Zergnet
Latest on SYFY WIRE