Get Rec'd: Nine sci-fi and fantasy romances to huddle up with in November

Is it just us, or does it finally feel like we can all go back to reading again? That means it's time for a new round-up of our SYFY FANGRRLS monthly romance recommendations, where your resident romance readers (that's us!) list some of the books we're looking forward to, as well as the slightly older, occasionally non-genre titles that we're reading.

We've got nine sci-fi and fantasy romance novels on our radar that are releasing throughout the month of November, as well as the other, occasionally genre-adjacent titles that we're looking forward to checking out.

Let us know what you're planning on reading on Twitter this month, either individually or via SYFY FANGRRLS using the hashtag #FangrrlsRomance. (And don't forget to look over last month's releases in case you might've missed anything you want to add to your to-read list! We won't judge.) 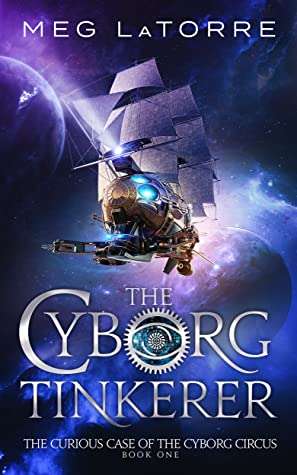 Sci-fi with steampunk VIBES and an unapologetically queer heroine? We are here for this. Gwendolyn Grimm's original intention was to seduce men and women across the galaxy while working on one of the best vessels in the Crescent Star System. Unfortunately, her terminal illness had other plans. When she's given the life-saving opportunity to become a cyborg and join the Cirque du Borge as a tinkerer, she can't possibly refuse. But a deadly competition to drum up ticket sales puts her in a tough position — and when she falls for both the man running the contest and a woman participating in it, she must decide who to protect. 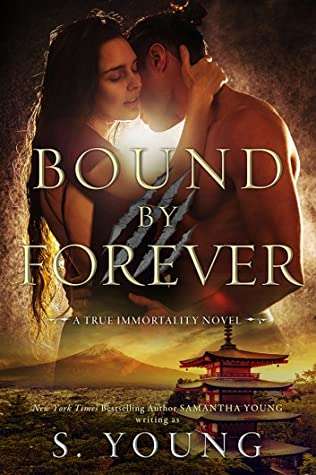 As one of seven fae children born into the mortal world with the ability to open the gate to Faerie, Niamh Farren's mission has always been to guide her brethren to do what's right — and to protect the gate at all costs. But after she loses her brother to the mission, she also begins to lose herself. When Niamh's path crosses with the werewolf Kiyo, who's been spending his cursed immortality as a mercenary for hire and has accepted the challenge to protect her, the connection that develops is stronger than they could have expected. 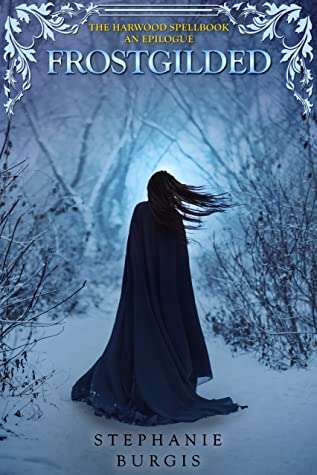 On the eve of the Winter Solstice, Cassandra Harwood is being confronted with one of her hardest challenges yet: juggling the holiday celebrations at Thornfell College of Magic for Young Women, managing her intimidating in-laws, and making time for an absolutely unmissable anniversary with her husband, the brilliant magician Rajaram Wrexham. If you're looking for a sweet epilogue to the full Harwood Spellbook series, you can't go wrong here. 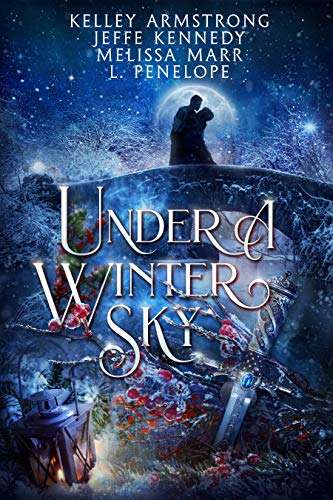 Four phenomenal authors of fantasy are joining together to give us a real treat this winter: a paranormal romance holiday anthology! Anthologies make the perfect holiday gift to yourself, primarily because you get more than one story all wrapped up in a single book, and this time around, it looks like we're getting a varied bunch of cheer. Hanukkah, Christmas, the solstice, Yule — and holidays from worlds not even our own. This anthology promises "fancy-dress balls, faery bargains, time travel, blood sacrifice, and festive cocktails." Sounds like a rollicking good time to us.

Lennox Osseous never thought that the bones would choose her. The power and magic was supposed to go to someone else in her family — but now her grandmother Ruby is gone and the bones are on her kitchen table. She hasn't even had time to find a familiar before trouble comes knocking in the form of Rogan Kendrick, the kind of trouble with smoldering green eyes and a smile that can steal words away. He's positive that someone is hunting down Lennox's kind — and she might be next. 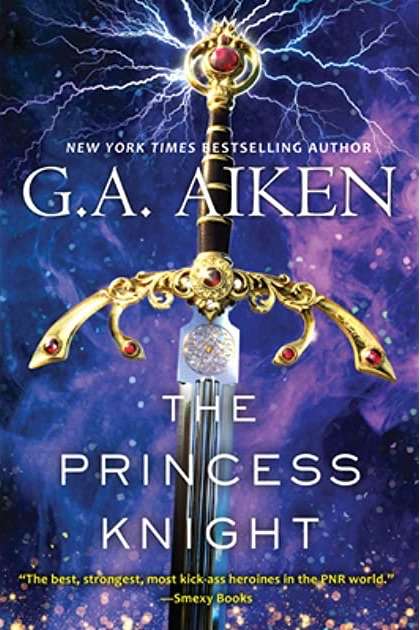 This long-anticipated sequel in the Scarred Earth Saga picks up with the Blacksmith Queen — and the Princess Knight at her side. Gemma Smythe has dedicated her life to the glory of battle and the war gods, but when her sister Keeley became the prophesied Blacksmith Queen, Gemma broke faith with her order of War Monks in order to journey to the Amichai Mountain and fight by Keeley's side. Now, the Monks have declared support for Gemma's ruthless younger sister Beatrix — but that's the least of Gemma's problems. She has to persuade the grand masters of the Amichai warriors to fight for Keeley and justice, and deal with their infuriating leader-in-waiting, Quinn.

In the latest installment of Price's Alex Craft series, the titular grave witch has established a tentative truce with the world of Faerie, but she's still trying to hold onto some semblance of a normal life. Stepping up as the lead investigator for the Fae Investigation Bureau wasn't a career choice she pictured for herself, but when an explosion at the Eternal Bloom threatens to upend the fae who make their home in the human world, Alex finds herself in charge of the biggest investigation she's ever handled — and it's only her first week on the job.

A new fantasy series from none other than Nora Roberts herself? Shut the front door. When Breen Kelly was a girl, her father would tell her stories of magical places; as a twentysomething, she's bogged down in student debt and working a job she hates. But finding an investment account funded by her long-lost dad could change everything. Traveling to Ireland unlocks mysteries she never could have imagined — like why she keeps seeing the face of a silver-haired man in her dreams, telling her to come home. Why she keeps dreaming of dragons. Where her true destiny exists.

It's always a good month in romance with new Nalini Singh, and the latest book in her Guild Hunter series promises big world-saving stakes, more of our favorite archangels and the people who are drawn to them. The Archangels of Death and Disease may be gone, but their legacy lives on — especially in Africa, where terrible creatures known as the reborn have begun to show signs of intelligence. It's up to Titus, the archangel of the continent, as well as the old and powerful Hummingbird, to fight against the swarm of death and the last terrible gift the Archangel of Disease has left to remember him by. 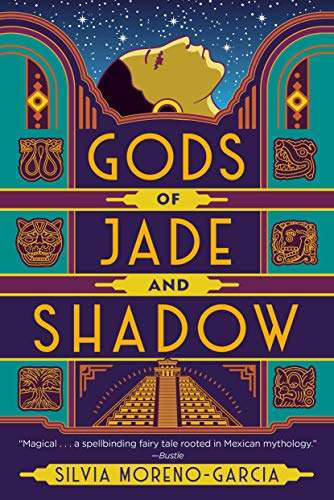 As the nights get darker and COVID lockdown gets more inexplicable in Scotland, books have continued to be a relaxing balm on my soul. I have, unforgivably, spent too long sleeping on Octavia Butler, so I finally read Dawn. Hey, turns out it's kind of incredible. I know, right? Who knew?! After falling in love with Mexican Gothic by Silvia Moreno-Garcia, I decided to check out her back-catalog. Gods of Jade and Shadow is a wonderful historical fantasy rooted in Mexican and Mayan lore, one with a propulsive narrative and an old-school adventure tone. For romance kicks, I'm eager to get into You Had Me At Hola by Alexis Daria, which promises passion, snark, and behind-the-scenes drama on the set of a rom-com movie!

This month brought with it the devastating news that author Rachel Caine had passed away after a long battle with a rare and aggressive form of cancer — so I would be remiss if I didn't tell you to go out and pick up one of her books immediately, because one of the best ways we can honor her memory is by reading the words she left us. Her Stillhouse Lake series, which will conclude with the final book Heartbreak Bay in spring of 2021, is a delightfully tense set of thrillers with a romantic element if that's your jam. I'm also really looking forward to Manda Collins' A Lady's Guide to Mischief and Mayhem (a fun and flirty historical rom-com with a mystery afoot!), as well as Alexandra Bellefleur's Written in the Stars (a queer retelling of Pride and Prejudice!), both of which promise adorable happenings.