Marie Lu burst onto the YA dystopian scene with Legend, the story of two across-the-tracks teenagers living in an almost unrecognizable future. Since then she's written two different trilogies, completing the story she started in Legend as well as The Young Elites, penned two Warcross novels about an amazing young hacker who receives the opportunity of a lifetime, and even written a young Batman book called Nightwalker.

Now Lu is turning her attention to something else entirely: a historical fantasy novel featuring Nannerl Mozart, sister to Wolfgang (who would eventually become a famous composer). Nannerl has her own dreams of composing, but the status of a woman in 18th-century Europe means that the path open to her brother is forbidden to her: The best she can hope for is a good marriage. But when Nannerl receives a magical offer to make her dreams come true, will the price be too high?

Marie Lu sat down with SYFY FANGRRLS to recommend books to our readers. Here's what she had to say: 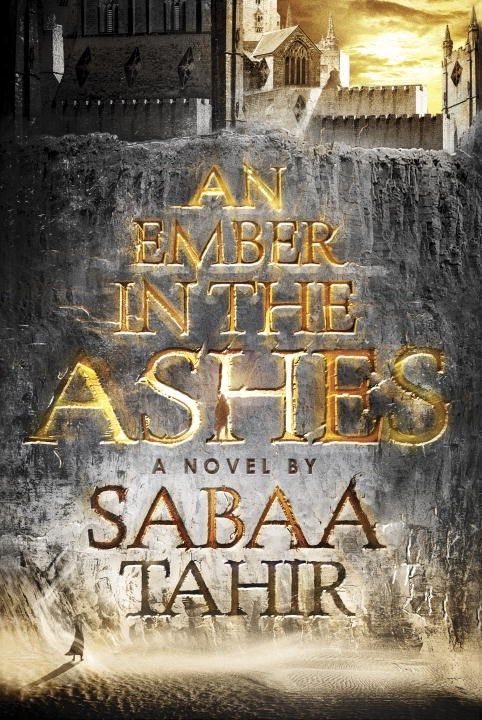 An Ember In The Ashes by Sabaa Tahir

"I had the chance to read An Ember in the Ashes before it first released, and I knew immediately that it was a classic in the making. This quartet is sweeping, epic, and full of rich characters, set in a world both brutal and beautiful. Laia and Elias are two of the most endearing main characters you'll ever read about. This story will tear your heart out and leave you wanting more." 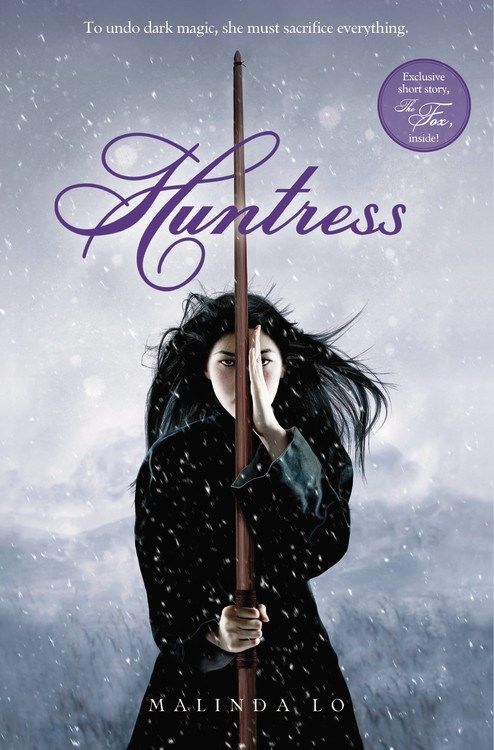 "The first book I ever read from Malinda Lo was Ash, an incredibly lush retelling of the Cinderella fairy tale. I've looked forward to her books ever since. Huntress is one of my favorites from her, a gorgeous fantasy set in an Asian-inspired world and featuring the incredible duo, Kaede and Taisin. This book was one of the first Asian-inspired fantasies I'd ever read, and I remember feeling so dazzled by this setting so unlike the other standard medieval fantasies. I adore this story." 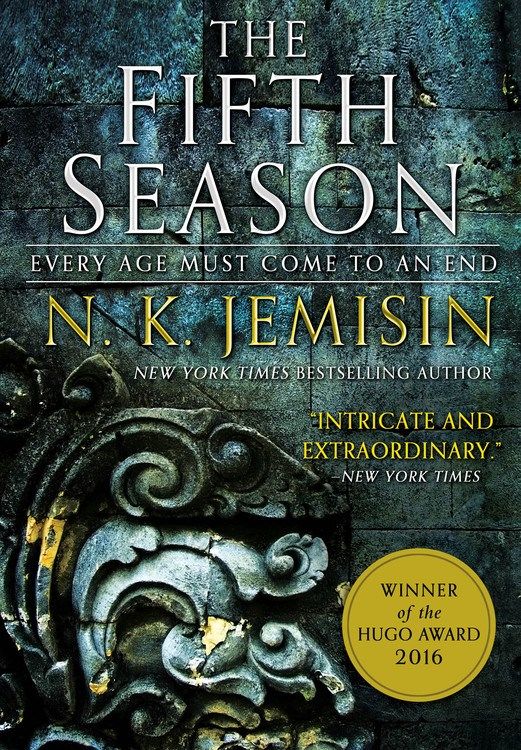 The Fifth Season by N.K. Jemisin

"Every time I think about N.K. Jemisin's series set in a dying world, I am newly awed. What a masterpiece of world-building, character-building, and story, truly unlike anything else I've ever read. As a new mother, this book haunts me now in different ways; it's just one of those books where I can go back and read it again and again and always get something new from it, and where I will lie awake at night after having read it, still haunted." 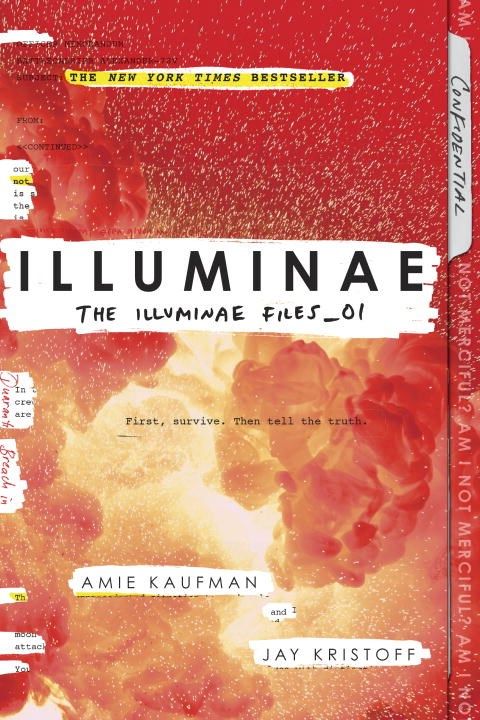 "Speaking of books unlike anything else I've ever read — enter llluminae, which I also had the extraordinary privilege to read early before it released. I can't even properly describe this SF adventure to you in a summary. You simply have to read it yourself. It's wildly original, hilarious, heartbreaking, and pulse-pounding. I still remember my first read-through of llluminae because I spent a large part of the middle of the night texting my reactions to it in all-caps."

Six of Crows by Leigh Bardugo

"One of the best fantasies out there, by one of the cleverest authors. Kaz Brekker and his crew of talented misfits are the perfect team for a heist in Bardugo's lushly drawn, 1920s-esque Russia/Netherlands-inspired fantasy world. These characters are so three-dimensional, you'll swear they must be real people. I don't want to give away too much, except to warn you that you're going to want to finish this duology in one sitting, so brace yourself and prepare the necessary time. You're going to need it." 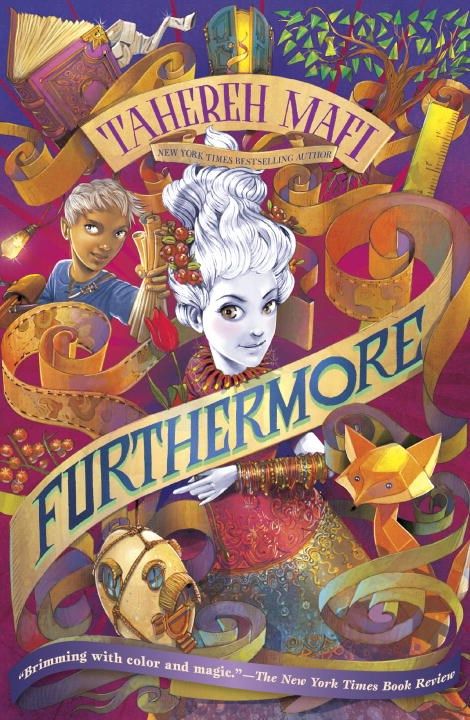 "Lush and clever in only the way Tahereh Mafi can tell it, this book is set in one of the most unique fantasy worlds I've ever read, a place bursting at the seams with color and magic. Alice is an incredibly endearing young heroine, and her deep love for her father and her friends grounds this story in humanity. I love everything Mafi has written, but her Furthermore and Whichwood books hold a special place in my heart. An absolute feast for your senses."