Can you believe we're already a quarter of the way through the year? It's hard to really conceive of how fast time is flying, but one-fourth of 2019 is already behind us. But that's okay, because I'm delighted to share that there are some great books coming out this month.

The science fiction and fantasy genre is always an escape for me. I can lose myself in the triumphs and troubles of another world instead of dwelling on this one. YA is especially great because it's a little easier for me to read than adult fiction; these are books I can often relax into — not because the themes are any less weighty or the characters are any poorer, but because the words themselves are just a little easier to digest. When I'm in a reading slump and need something to get me going again, YA SFF is a place to which I often turn. If you're looking for more YA science fiction and fantasy to add to your reading list, here are some suggestions from April. 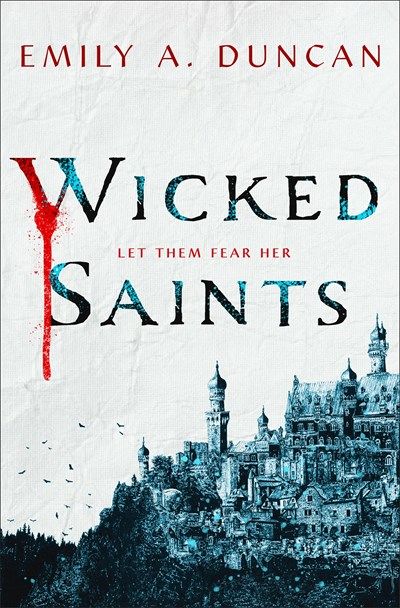 Sometimes there are books that you can just tell are going to be big by the hype and marketing surrounding them — Wicked Saints is one of them. It’s a fantasy based on the Joan of Arc story featuring a young girl named Nadya, who has the gods’ ears. But when she chooses to defy them after an attack and learns the truth about her world, her gods, and the blood magic of her people’s enemy, will Nadya do what she must to save her people? 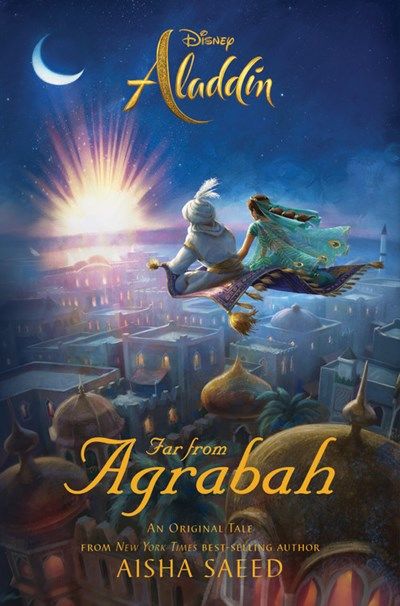 I’ll admit I’m a bit skeptical about the upcoming Aladdin live-action remake. I’d rather have new, original animated movies than these, plus I’m just . . . weary of the entire thing. But that doesn’t mean I’m not interested in the tie-ins! I’m so excited that Disney hired Aisha Saeed, a stunning YA and middle-grade author, to write a novel that’s set in the Aladdin universe and features both Aladdin and Jasmine. 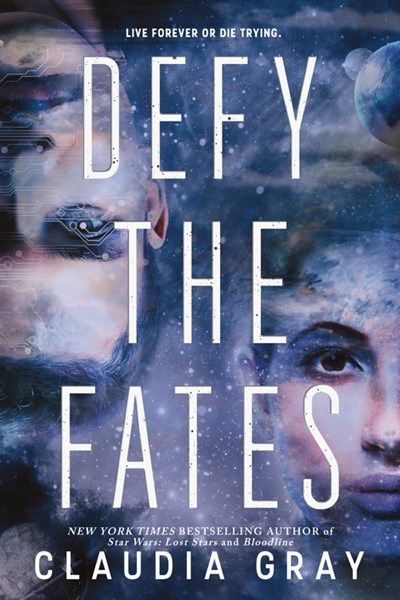 I really enjoyed the first novel in Claudia Gray’s trilogy, Defy the Stars. I was surprised to see the final book in the trilogy is releasing this month, as it means that I somehow missed the second one. But no matter... it just means I have some great reading ahead of me. This series features a young soldier named Noemi Vidal who pledges to protect her planet from the artificial intelligence that threatens it. But when she meets Abel, a robot soldier, she learns that everything she’s been taught may have been a lie. 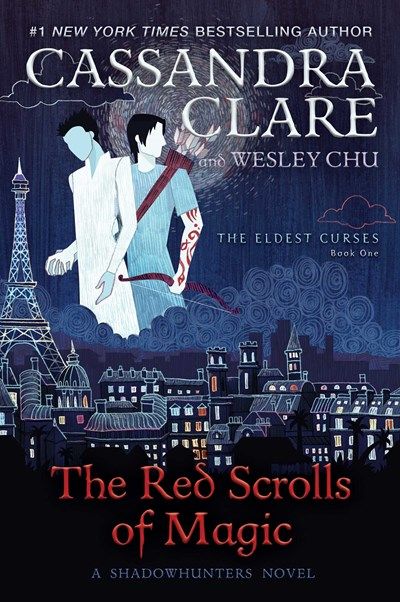 Cassandra Clare’s Shadowhunters universe is ridiculously popular, so it makes sense it’s becoming an entire franchise. This is the first book in a new series that she’s co-authoring with Wesley Chu (an author I enjoy in his own right) featuring Magnus Bane and set after the Mortal War. If you don’t know what any of those words mean, I suggest you start with the first book from back in 2007, City of Bones. 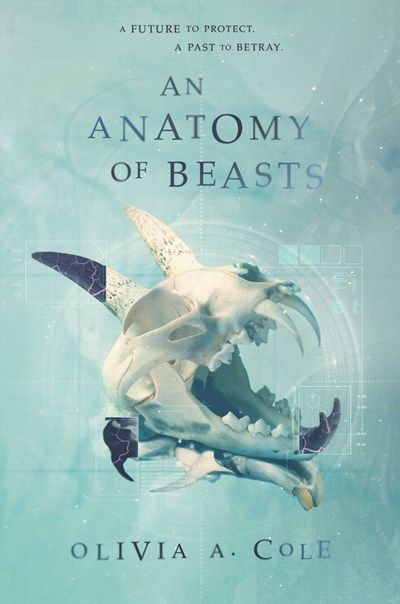 I thought the premise of A Conspiracy of Stars sounded absolutely fascinating, and I put it at the top of my to-read list last year. Unfortunately, there were about eighty other books at the top of the list, and sadly I never got to it. But now that the sequel is coming out, it reminds me that I really need to pick it up. The premise of the first book revolves around a teen named Octavia, who works as a scientist and uncovers deadly secrets about her planet’s government (and, it seems like, the treatment of an indigenous population). 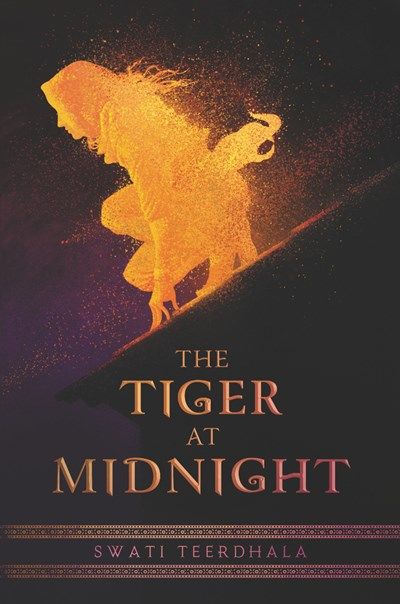 When people talk about Indian-inspired fantasy, most people who aren’t from the country or part of the diaspora don’t realize just how varied the culture is from region to region. Most of what we see is representations of North Indian culture, but as a South Indian, I’m especially excited about this book since it specifically draws from the country’s southern region to tell its story. The first in a trilogy, it features the assassin Esha, who’s hired to kill a general. But when she crosses paths with his nephew, it sets an irrevocable chain of events in motion that could change the very fabric of their world.