Eight sci-fi and fantasy books to fall for this November

November is upon us, which, in much of the US, means that temperatures are dropping and the holidays are almost here. It also means that those of us who enjoy cozy things like blankets and sweaters will start hunkering down with a good book and going into semi-hibernation for the winter.

If you need a sci-fi or fantasy book to keep you occupied during these evenings by the fire (whether real or if you're playing a YouTube fire on your television, might I recommend a personal favorite, the Darth Vader Yule Log), SYFY FANGRRLS can help.

It’s been eight years since the magic that was Erin Morgenstern’s debut The Night Circus, and now she’s back with a follow-up that is flat-out fantastic. In this novel, a graduate student named Zachary finds a mysterious book that tells a story from his childhood. In the quest to discover how this book came to be, he discovers the magic of the world and his own place within it.

Resistance Reborn might be my most anticipated Star Wars book of the last couple of years simply due to its time frame: It takes place immediately after The Last Jedi. But it’s made even better by the excellent authorship of Rebecca Roanhorse, who captures the Star Wars universe beautifully (WEDGE ANTILLES is back, y'all). I’m not going to say anything more about this book, except that it is a must-read before The Rise of Skywalker comes out next month.

This incredible sci-fi novella is based on the song “The Deep” from Daveed Diggs’ rap group (Diggs is best known for his roles as the Marquis de Lafayette and Thomas Jefferson in the musical Hamilton.). The novel centers around the descendants of slave women thrown overboard by their owners on long water voyages; their children and children’s children have become water breathers. But now, Yetu must return to the surface and reclaim her identity once and for all.

The first in an epic fantasy series called The Shroud of Prophecy, Kel Kade’s novel centers around a Chosen One narrative, a boy from a small town who learns that he’s the fulfillment of an ancient prophecy and must overcome some terrible evil. But Kade’s creativeness shines through in Fate of the Fallen, in which Mathias learns that he’s supposed to save the world, but the world is intent on giving in to darkness.

This fantasy western is set against the End of Days, and it features Gabe Harlan and Remi McCue, an ex-con biker and a cowboy, respectively, who are ordered by God to defend the world against the evil of Satan. Remi’s willing to take up the call, but Gabe is stuck on questioning why in the world a higher power would rely on him when there are actual angels to defend Heaven. 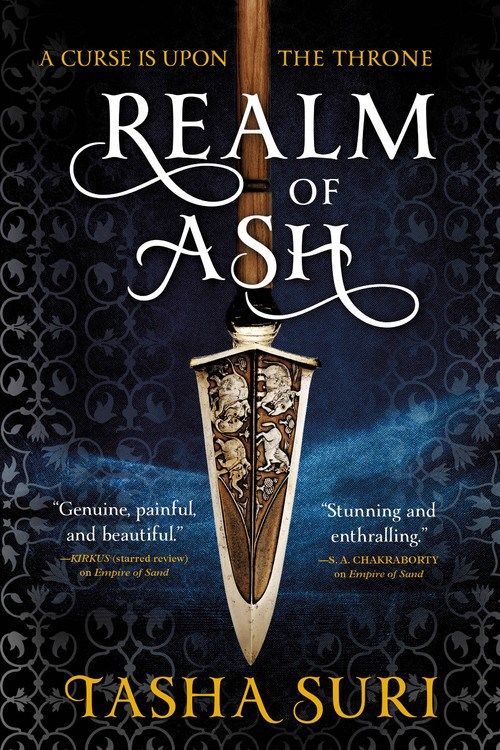 I absolutely adored Empire of Sand, so I’m incredibly excited that Tasha Suri is revisiting the world of Ambha in her latest novel. This book follows Arwa, who was a child in the previous book (so while this isn’t exactly a direct sequel, it’s a good idea to read them in order). She is determined to save her people by traveling to the realm of ash, and she’s unexpectedly joined by Zahir, the illegitimate prince. On the brutal journey, they’ll learn more about themselves, each other, and their world than they ever wanted to.

I can never get enough of magic schools and academic settings for fantasy novels, which is why I’m so excited about C. M. Waggoner’s Unnatural Magic. This novel is centered around Omna, who’s a whiz at writing spells. The problem is that her village doesn’t think that women should be educated. But when Omna travels to the big city to pursue an education, she finds herself embroiled in a murder mystery that will change her life forever. 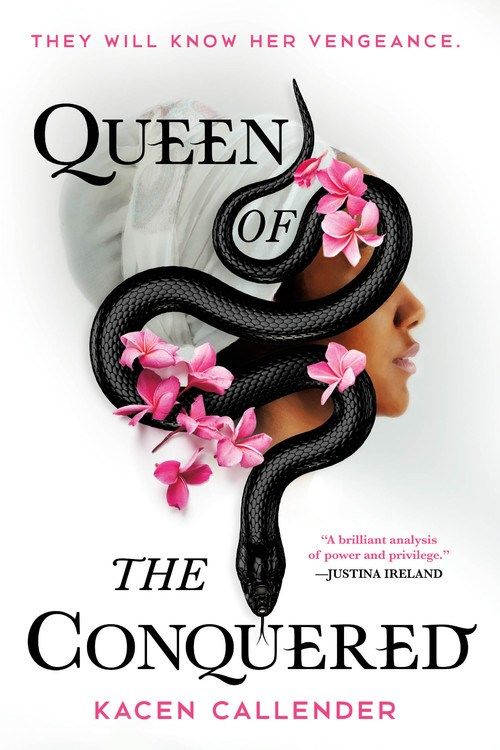 This Caribbean-inspired fantasy novel features a young woman named Sigourney Rose, whose family was murdered by the colonizing force that invaded her island. Now, years later, she’s ready for revenge, and she finds the perfect opportunity when the king announces that his successor will come from the noble families of the court. Sigourney uses all the power she has — including her ability to control minds — in order to be considered, but she soon realizes that someone else might know her secret.