Here at SYFY FANGRRLS, we love a good cliché... when it comes to romance at least.

We’re intelligent, open-minded nerds who are self-realized enough to admit the idea of steamy tried-and-true tropes popping up in sci-fi and fantasy settings get our lady bits quivering. It’s why we love to recommend new romance reads each month, host podcasts on the best erotica, and champion fanfiction.

We know the world is on fire and we’ll be damned if our loins won’t get in on the action.

So, if like Lizzo, you like your water wet, keep reading for some of our favorite romance clichés and the works of genre fiction that get them right. 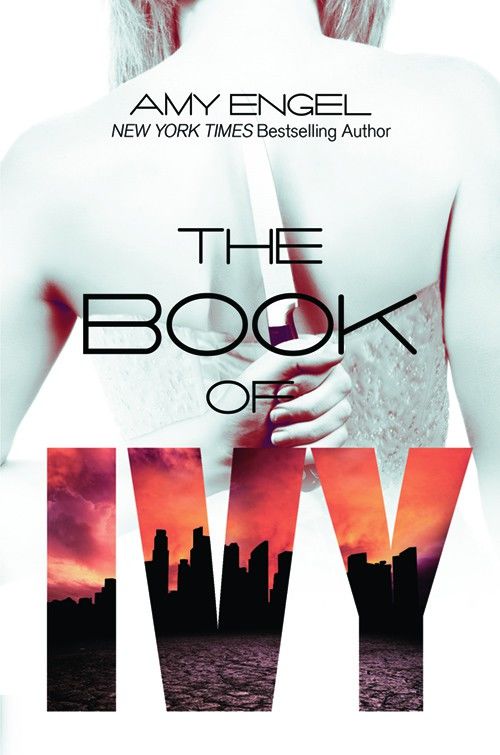 The arranged marriage plot encompasses a whole lot of romance tropey goodness. It forces two characters to inhabit close quarters, sometimes willingly — perhaps they’ve both agreed to this fake union to serve their own needs — or otherwise. Normally, these “unhappily married” couples are at odds, but they’re pushed into an intimate circumstance that requires them to hide their disdain for each other, or for their situation in general, in order to keep up a ruse of romanticism. The calculated touches, the fake canoodling, the obligatory bed-sharing: it all just ramps up the sexual tension until one or both confront their deeply harbored feelings. It’s predictable and frustrating to watch, which makes it so delicious for us cliché lovers, and genre does this trope as well as anyone. Renee Ahdieh’s The Wrath and the Dawn puts a murderous spin on the story with a heroine who knowingly enters a loveless marriage to exact revenge before actually falling for her husband, and Amy Engel’s The Book of Ivy sets up two strangers through an arranged marriage born of class wars and subservient societal factions. 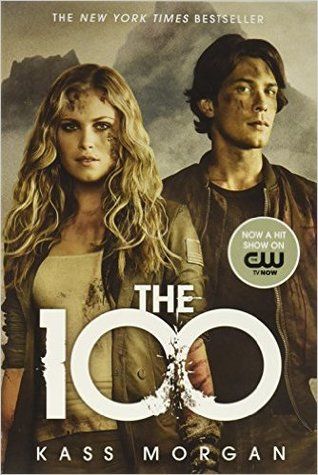 Fine, we’ll admit the enemies-to-lovers trope can be a bit problematic, especially when authors lean too far into the adversarial relationship of two destined lovers. We like to see sass and snark and our heroes challenging our heroines before they give into the building sexual tension and bang, but we don’t want to see emotional, verbal, or physical abuse. A rough arm grab to yank the heroine to safety, a tiff over one’s reckless behavior, some thinly veiled jealousy or deliberate teasing to get them to recognize their love for each other is fair game, but moderation is key here. We want to see characters push each other past their comfort zones and fight against overwhelming urges, which is why authors like Kass Morgan (The 100) and Sarah J. Mass (The Throne of Glass series) get it right in our book.

There’s a reason the Twilight Saga resonated with hormonal teenagers and romance-starved middle-aged women alike. No human can resist the forbidden romance trope. Whether it’s two lovers from different species — a vampire and a human, a shifter and a fae — or a couple with different class backgrounds, the idea that love can conquer a hurdle as seemingly insurmountable as breed and background is just too juicy to pass up, especially in the sci-fi/fantasy romance world. Kai Ashante Wilson’s A Taste of Honey imagines a world where two soldiers enter a forbidden romance that defies Saintly Canon, or Lauren Oliver’s Delirium, which sees a young woman fall in love in a society where love itself is outlawed.

Amidst the burning trash fire that is modern dating, the idea of soulmates, two people destined to be together, is particularly appealing. This cliché speaks to those of us who are burnt out on dating apps and slightly depressed by the climbing divorce rate. Imagine a love that is literally decreed by fate, where werewolves imprint on humans, where mates are marked, where one look seals your romantic fate. We’re biased, obviously, but Kresley Cole’s Immortals After Dark series does this trope best. Werewolves, vampires, Valkyries, and witches hook up left and right in these books, willingly or otherwise, because some greater power demands it. If one or both fight the feelings that come with steamy romps in graveyards and underwater orgies, all the better.

There’s something to be said for the strong and silent type when it comes to steamy romance clichés. Alpha heroes tower over their feminine counterparts, they’re physically imposing, perhaps they’re skilled warriors or caveman-like hunks who must be taught how to love. They speak to a biological conditioning our lady parts just can’t deny. For proof, just check out any Gena Showalter book. But Alpha heroines exist too. These are snarky female-identifying leads who refuse to play damsel in distress and require a man as strong and confident as they are — or competent in some specialized area (think hot science nerd) — to keep up with their badassery.

The time travel trope has been around for ages and for good reason. It plays on the beloved fish-out-of-water dynamic that forces romantic pairings into uncomfortably intimate situations. Maybe a modern girl is thrown back into medieval Scotland where she’s forced to accept protection from a scantily clad Highland warrior. Maybe a fierce Scottish noble is thrust into modern times and tasked with blending in, led by a competent, exasperated female he finds undeniably attractive despite their cultural differences. This trope often mines the opposites attract plot device, squeezing it of all its sexual tension and dreamy potential and delivering a love that literally transcends the limits of time itself. Check out any of Karen Marie Moning’s work if that sounds like a good time to you.

This cliché often pops up in romances with historical backdrops, or when we’re discussing classism in romance. Basically, the vibe here is swooning when two characters, who have previously ascribed to a formal, distant last-name-basis relationship slip up in a time of crisis and oops! utter each other’s first names. It’s a reveal that makes us inwardly squeal with joy because it usually signals a change of course in a romantic pairing, with one or more characters finally confronting their feelings — or, at the very least, calling themselves out on them.

It's a fan thing
Join SYFY Insider to get access to exclusive videos and interviews, breaking news, sweepstakes, and more!
Sign Up for Free
All Posts About
Fangrrls
Fangrrls book club
fangrrls romance
lists
Related Stories